Retired property insurance underwriter
Have too many cats. kind and sweet husband
HS in 1964
graduated from college in 1999 with a BS degree. (no it did not take me 30 years to get through college) I went 7 years in night school.

She is a top ranked author and is currently holding the #17 position.

She is also an active reviewer and is holding the #37 spot on the top ranked reviewer list. 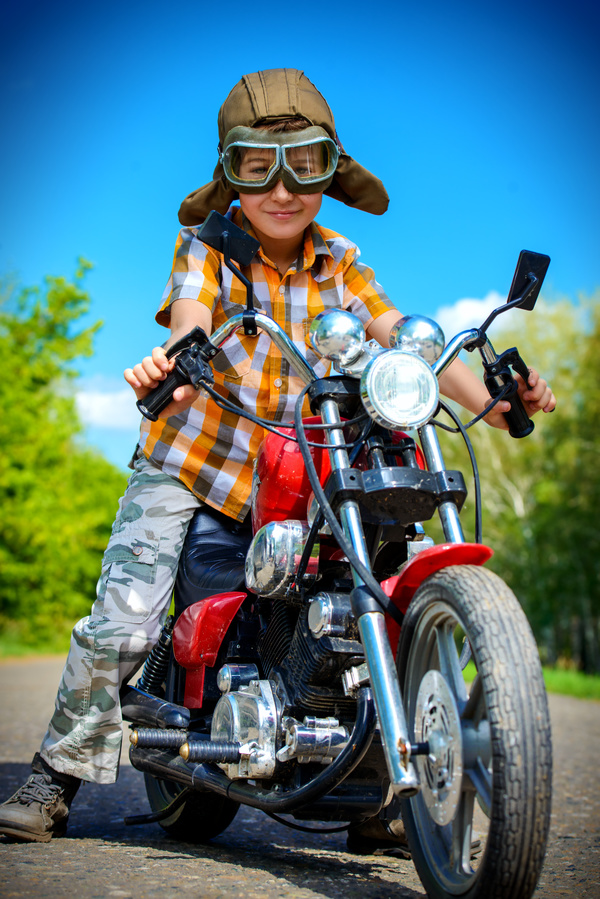 Every girl in the yard wanted to be Jane to his Tarzan.

To us 8- and 9-year-old girls, Eddie was the most handsome boy on the planet. Eddie was shorter than we were. His voice was raspy, and with his round freckled face and curly light brown hair, he was, actually, just an average good-looking kid.

He got to be Tarzan for a week when a large tree was blown over in our yard by a hurricane. We waited until he picked his Jane. Unfortunately, he chose Ellen; she was inches taller than all of us, and her big feet could easily walk on the tree. I was also given a role. Meet Cheeta; the chimpanzee!

I think it was from a movie that Eddie created Johnnie Motorcycle. He would lead "his gang" of five of us on our bikes around the yard while he made loud sounds, pretending he was on a racetrack and a mean biker. Still having training wheels on my bike, I had a tough time getting around the first lap let alone being a fearsome rider.

Somehow in my memories, I can imagine Eddie leading the pack dressed in a leather jacket and helmet and sitting on a real motorcycle.

Greenfields was the place of death and gore.

It was the only grass that we had in our public housing complex. It was just a small strip of green surrounded by a chain-link fence. We would climb over, and Eddie would lay out the objective for our war. We were to capture and decimate the enemy. He would choose the sides of the good and bad guys. Some of us used sticks while others had Red Ryder guns, then we would fight to the death. Eddie's side always won, and somehow, I always ended up dead from being shot or knifed by the opposing side.

It was an unusual event that ended our games. No one moved out of the housing projects, but there it was. Eddie's folks bought a house. I do not know if we were stunned because they bought a house or that he was moving. The gang just sat in silence on the bench and watched the movers load Eddie's bike into the van.

After he moved most of us retreated to just watching TV or going to the Saturday matinee.

I did not see Eddie until he was 21 years old. There he was dressed in a corporal's uniform as a United States Marine during the Vietnam War.

His games had become real as I looked down on him lying in his casket.


Even at 9 years, Eddie was a leader. Greenfields was what we called our small strip of grass bordering an apartment building on the other side of the street.
We lived in the Washington Elms housing project in Cambridge, Massachusetts.
In visiting Washington DC, years later, I found Eddie's name on the Vietnam War Memorial Wall.
Pays one point and 2 member cents.


© Copyright 2022. Mary Vigasin All rights reserved.
Mary Vigasin has granted FanStory.com, its affiliates and its syndicates non-exclusive rights to display this work.
Don't miss one of our own....
Read Patricia Dillon