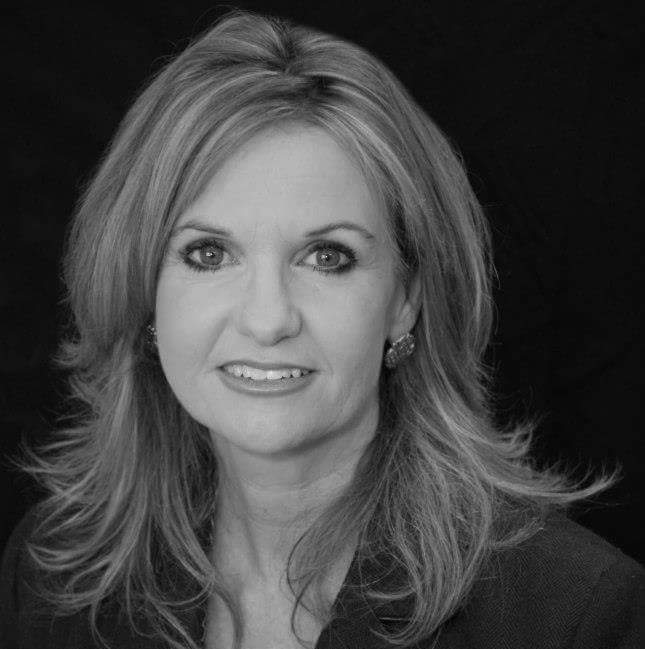 The idea of author was born over two decades ago and rooted from the unlikeliest of origin. My annual family Christmas letter describing the adventures and shenanigans of growing up "Wake".

The accolades streamed in over the decades, encouraging me to put pen to paper describing the situational hilarities that seem to find my family, and me.

I've been told my writing voice, sometimes off color, is entertaining and authentic.

This Page represents my work as I begin the journey of deliberate and consistent writing in a variety of genres. You will find the personal, sometimes painful, always honest, stories of my life, coupled with humorous observations of life as it unfolds before me.

My favorite authors are Erma Bombeck and Garth Stein. I read Ms. Bombeck as a young adult and her work has undoubtedly influenced my style. Ms. Bombeck was a local celebrity from Arizona and I found her as entertaining on the interview stump as she is in print. Mr. Stein caught my attention nearly a decade ago with his remarkable novel, The Art of Racing in the Rain as told from the voice of a dog named Enzo. I love dogs. A. LOT. Our dogs have always provided great fodder for my annual letters. Lisa Genova is quickly becoming a new favorite; Still Alice; Inside the O'Briens; Left Neglected and Love Anthony. Her novels give readers gut wrenching and deliberate immersions into the first subtle, then ravaging progression of brain diseases, injuries and disorders that systemically affect the entire family of the stricken. Ms. Genova also hails from my mother's home state and near neighborhood in Massachusetts, so the added bonus of her descriptive Boston familiar and iconic locations pull me affectionately into the backdrop to my mother's youth.

My dream of being recognized as a best selling author may or may not materialize, but in the meantime, I am doing what I love in the hope of touching people with my written word and establishing a following.

I hope you will find my work identifiable and worthy of your time. I welcome feedback. I actually thrive on it. So let 'em rip, the good the bad and the "ouch, did that person just say that?"

72
more posts until the next milestone.