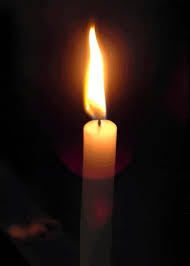 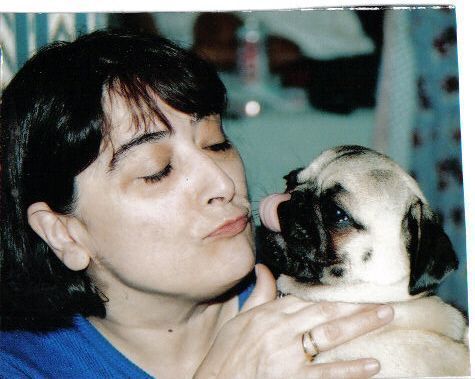 Imported from Spain, born after a tragic Civil war that devastated her family losing their roots of thousands of years, now gone forever. She immigrated to Argentina after the death of her father a Dr. In medicine, was 31 years old , she was a month old and three other siblings, living a very confusing, orphanage at age three, some scars from painful childhood. But mother managed to gave us a very good sense of self and pride in where we came from, a very accomplished family.


Went back to Spain at the age of sixteen, falling in love with her country of birth. She study Spanish literature in Madrid
University. She married an american
scientist, that dedicated his life to medical research , USA was now her country.
He died suddenly after a long marriage.
She remarried to Artie , her caregiver now,
But he too have cancer of the prostate, hopefully will be fine.

She was long periods of time in Italy , Scotland, lived in Long Island, NY many years, now a USA Citizen living in FL. She consider herself a citizen of the world. Love all the Arts , painting, silence,thinking,sculpting ,ceramics, did classical theater in Argentina, Spain and in the Shakespeare Festival in Central Park
NY, she loves Poetry,reading ,cooking, loves wit, good sense of humor, music and dancing , very interested in searching for truth, traveling, learning about different ,cultures,spirituality, nature, children, family, friends, animals and love's to learn about You. She loves life. Had three grown children, her older son Paul a lawyer,died , never was sick. in 2012, her son Alexander Proffesor of Philosophy was unable to cope with Paul sudden death and moved to Scotland near his sister Carolyn and her family.
They are her PHD in life ,and greatest achievement. To express her feelings, she enjoy writing poetry, painting,doing sculpture, at those times she feels free. She remember her mother's advise to those that after she won first price in Literature in Spain , ask her "how do you become a writer?" Her mother always answer,
"WRITING".

Has published poetry in Spain in "El Centro de Estudios Poeticos"
In the time that she is a member of FanStory,had been in contact with so much talent, is a humbling experience. She is so grateful by the warm sensitivity of so many, their generosity in extending a helpful hand. She thanks all that had touched her heart in so many ways .

Some of her favorite poets are Federico Garcia Lorca, Pablo Neruda, Rumi, Calderon de la Barca, Ruben Dario, Robert Frost and so many others.
Her new challenge is to deal with Multiple Myeloma,an incurable cancer of the bone plasma cells. She got a second cancer, lynfoma, but manage to kill it. But soon after she loss her son from a small blood clot that went to his heart,always healthy and full of life and optimism ,I knew that hell is here on hearth as well is heaven. Yet life goes on somehow.

She was one of the winners of "Best poetry of 2007" on another web site.

Trying to live by the philosophy of " don't give anybody the power to disrupt your inner peace". Every new day is a precious gift ,never to waste in nonsense minutia.

181
more posts until the next milestone.

My Real Mail Box
A Look at mail humor