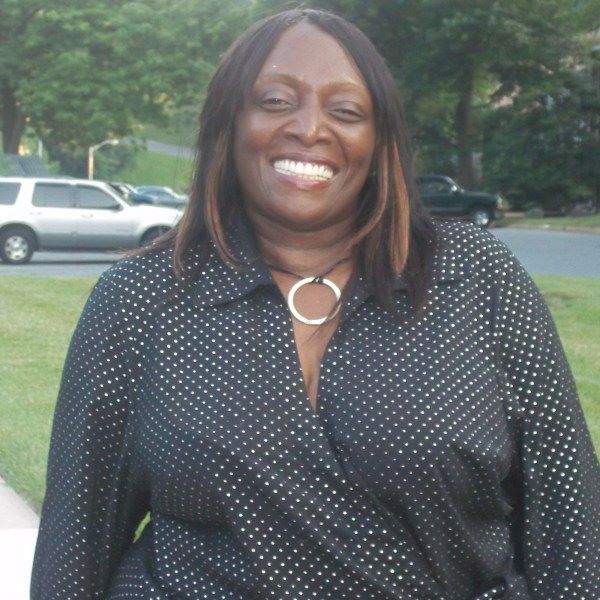 For my life is simple but yet complicated. I am a mother of five and grandmother of six. I live in the beautiful city of Baltimore, Maryland. I am reinventing myself after the age of 50, and writing is one of my most passionate love. I start writing as a child, because of my eldest brother. He would write short stories, and poems all the time. We would constantly war and critique each other's work. Now that he is no longer with us, my passion to write, had taken a recession for many years, until 2009, I published a series of poems on the writers-network/Chocoletdrop052 and then on this website as well. I am working on a novel, which depicts the struggles of women who are called handmaidens. The difference of this book, is that each of my characters are women who are drawn by faith in Christ Jesus. My passion, is to show the world that though Him alone are we saved. For it is written, Come all whom are heavily laden, for I will give you rest for your soul.

To the mothers of the world, The Lord Jesus had one as well and also a Father, both took very good care of Him while he was here. Single Moms the Lord heard the cry of Hagar and Blessed her son with a nation, because of the promises made to his father, Abraham, The father many nations.

Children, honor thy Father and Mother, which is right in the Lord, for it shall give you a long life.

As for those whom are single, your body is a temple which houses the spirit. When you invite the unclean Spirit to your temple, it will break down and other things enter, as it is written: When an impure spirit comes out of a person, it goes through and places seeking rest and does not find it.Then it says, 'I will return to the house I left.' When it arrives, it finds the house unoccupied, swept clean and put in order. Then it goes and takes with it seven other spirits more wicked than itself, and they go in and live there. And the final condition of that person is worse than the first. That is how it will be with this wicked generation." Matthew 12:42-43

For the man, know your position in this life. Your set at the head of a women, for your the closest one to the Godhead. As for the women, submit, for we are the created helpmates of the man. For it was the compassion of the Lord, that we were made. It was his desire that, it is not good for man to be alone. Yes, I am divorced, but unfortunately, I was uneven yolked with my ex-spouse. It is written: For if a man find no favor in his wife, he is to give her a bill of divorce and send her out of his house.

Yes, I got the boot, but I am rejoicing because the Lord gave me my life. For his words to me, were, I love you too much for you to go through this any more.

His love carries me though the storms, valley, peaks, disappointment, death, life, tears, and any other thing that I haven't named. So that is why I praise Him so much,
because He did not reject me, but protect me.

200
more posts until the next milestone.

Walk with Me
solitary walking

Pays: One point. and 27 member cents
Copyright © 2000 - 2022 FanStory.com. All rights reserved. Terms under which this service is provided to you. Our privacy statement.
top
You Have No Rank
Share 4 posts to be ranked.