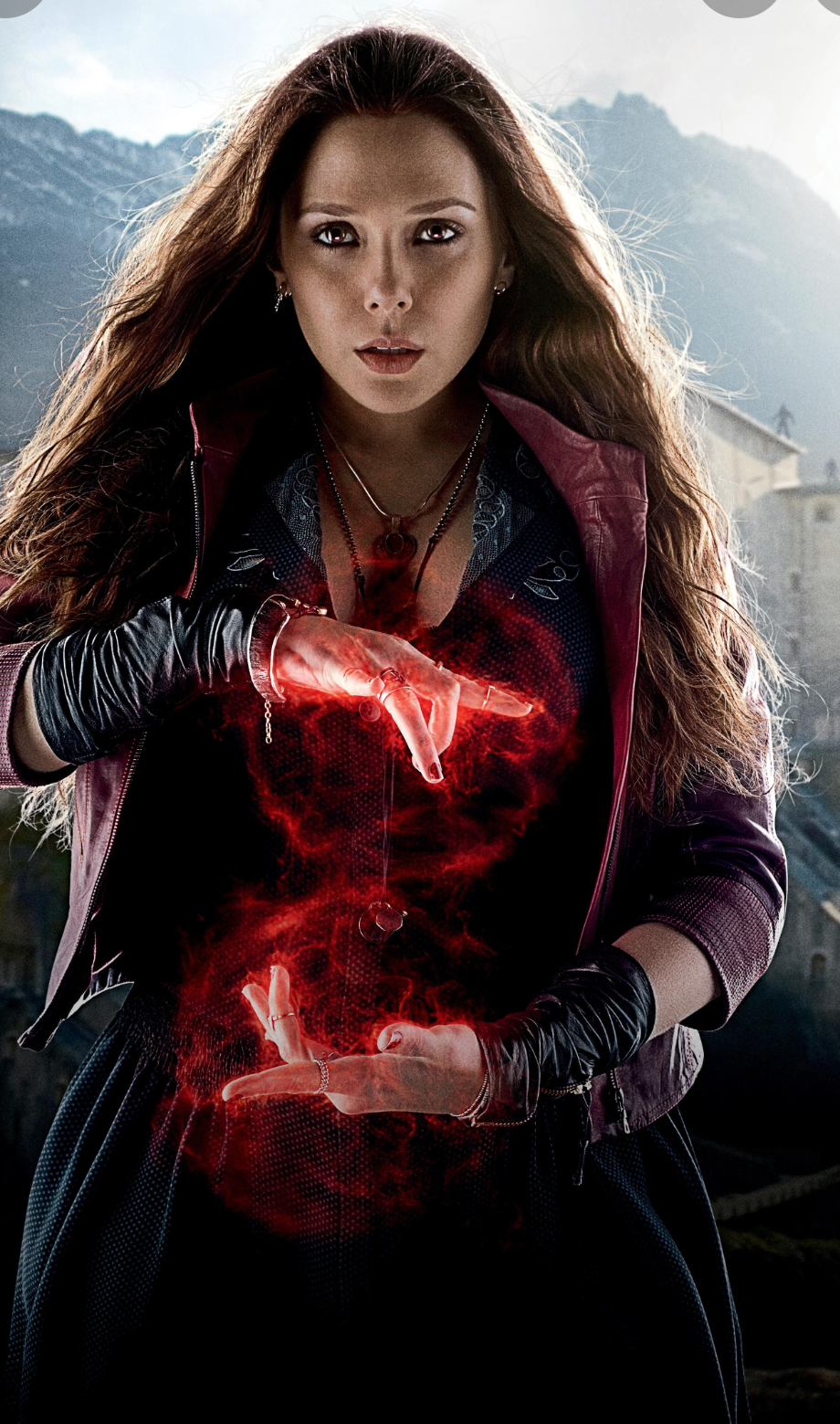 I'm here to learn. All feedback is welcome!! Fanstory is a wonderful opportunity to improve my writing. Thank you everyone for your kind reviews!! My hobbies are reading, writing (obviously) baking, acting, and Taekwondo. (Being in love with the - more...

She is an accomplished novelist and is currently at the #37 spot on the rankings.

She is an accomplished script writer and is currently at the #13 spot on the rankings.

Stacy finds a package with a key inside

A chapter in the book Daughter of Olympus 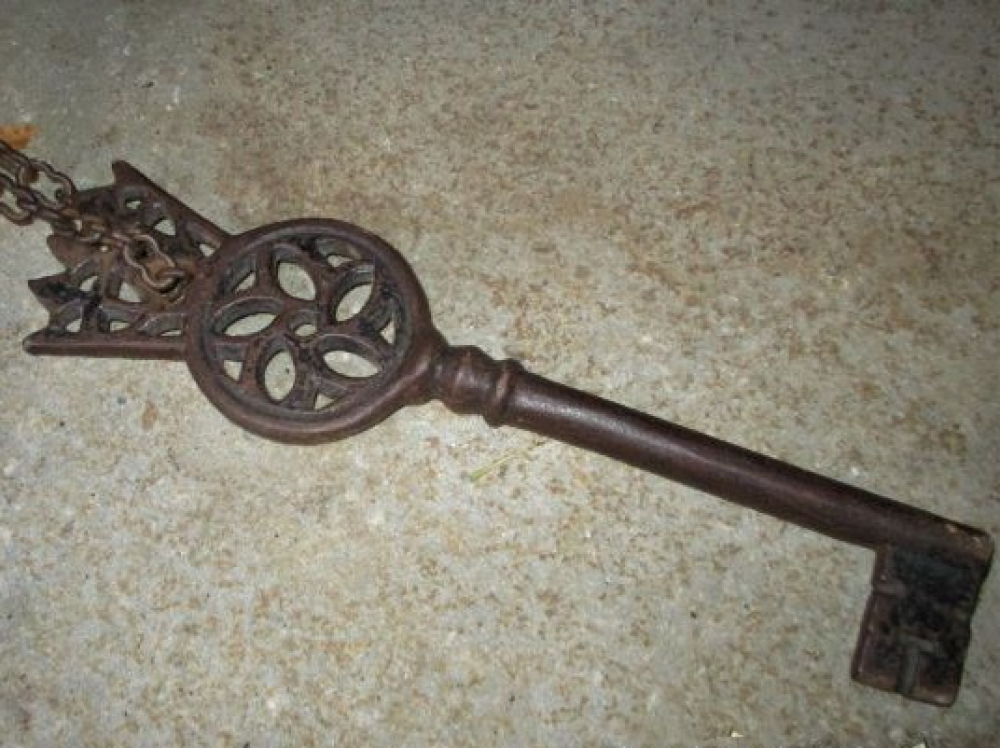 Ding ding!!!! The doorbell rang loudly, cutting through the lazy stillness of the warm August afternoon.

Fourteen year old Stacy Gareth swung her jean clad legs over the edge of the floral print couch, nudging a fat cat off her lap and brushing calico cat hairs off her verdant tee-shirt.

"That's weird," she muttered to herself as she trudged sluggishly across the vinyl wood flooring down the hall to the front door. " I'm pretty sure that doorbell was broken, hmm, whatever."

A heavy wave of hot August heat crashed over her, the smell the hot ground and overbaked weeds tickled her nostrils.

Squinting in the bright sunlight, Stacy surveyed the faded stone steps that gave way to a cracked sidewalk out of which bright yellow dandelions rose proudly, their golden heads haughtily surveying the weed choked yard around them.

But no one was there.

The front steps and sidewalk were completely vacant except for a small brown parcel the size of Stacy's fist, wrapped in blood-red twine.

Stacy gingerly nudged the package with her boot, tensing as she waited for a rubber snake or a rat to pop out, convinced now that this was definitely some dumb prank from one of the neighbor boys, who's sole purpose in life was make her life miserable.

Stacy nudged the package again a little harder this time, then waited. Still, nothing happened.

At last, curiosity won the battle and Stacy reluctantly scooped up the parcel and headed back into the house, firmly shutting the door behind her. If this was a prank, then she definitely wouldn't give Adam and Liam the satisfaction of seeing her get 'busted' or whatever they called it.

Stacy meandered toward the sofa, studying the package in her hand intently, when she suddenly tripped over the calico cat. The strange parcel flew from her hands and skidded under a bookshelf, tracing a rugged trail through the thin layer of dust.


Muttering under her breath, Stacy righted herself, booted the feline out of the way, then bent to retrieve the package from under the shelf.


Plopping down on the sofa once again, Stacy carefully undid the ruddy twine, not completely convinced that this wasn't some trick.

She undid the string and with a crackle the brown wrapping paper gave way, revealing a small white chest nestled within it's tawny folds.

The chest was of wood, plain, chipped, and not decidedly attractive. But what caught Stacy's attention were the initials carved on the lid,

" That doesn't mean anything!" She assured herself. " Lots of people have the same initials."


But that still didn't explain what the box was, where it had come from, why it had her initials, or who had left it on the steps.

Her mind churned with so many unanswered questions, her fingers trembled with excitement and anticipation as she moved to unfasten the latch on the chest.


Stacy flipped open the lid and peered inside.
There, embedded in the golden folds of soft yellow velvet, coated in rust, was an iron key, so old looking, Stacy couldn't help but fearing it would shatter as she pried it loose, holding it up to the light as she examined it closely.


" What does this unlock?" She wondered out loud.

" Unlock what?"
Questioned her mother, coming in at that moment, her arms overflowing with groceries.


As Stacy aided her mom in putting up the food, she quickly filled her parent in on the events of the day, ending by showing her the key and the box it had arrived in.


Mrs. Gareth pursed her lips thoughtfully as she scrutinized the strange key resting on her daughter's palm.


" Honey, I really have no idea where that key came from, or what it unlocks." Said her mom, opening the fridge and placing ketchup and mustard and mayo in the drawer. " I'm really sorry."

" Oh," said Stacy, disappointed. She had really hoped mom would at least know a few of the answers to her questions. Now she was back where she started.

She and her mom finished putting up the groceries in silence, then Stacy headed upstairs to her room.

Plopping down on the bed, Stacy twirled the key between her fingers, wondering what it unlocked and let her gaze wander over her pale blue wallpapered room, letting it rest on a framed picture that had belonged to her grandma.

The image showed a vast wood of tall, elegant tress of smooth white bark, the thick leafy branches covered any traces of the sky, on the moss carpeted floor, shadows dripped and pooled. On the far side of the picture was a dark smudge, somewhat resembling a blurry keyhole.

Stacy jerked to her feet and strode across the room to stand in front of the frame.

Without stopping to think about how stupid it seemed, Stacy reached up and pressed the key against the smudge.

Like a twig dipped in water, the key sank into the painting and turned with a soft click.

Stacy gasped as the frame melted away, revealing a wooden door the same color as the trees in the painting, expanding into a full size door on her sea blue wall.


Holding her breath, Stacy pressed against the door, opened it and stepped through into the hidden world on her bedroom wall.

Artwork by Beverly A McBride at FanArtReview.com


The Earliest Memory
It felt raw, even after 95 years

Pays: One point. and 27 member cents
Copyright © 2000 - 2022 FanStory.com. All rights reserved. Terms under which this service is provided to you. Our privacy statement.
top
You Have No Rank
Share 4 posts to be ranked.