The Kidnapping of Kimberly Park 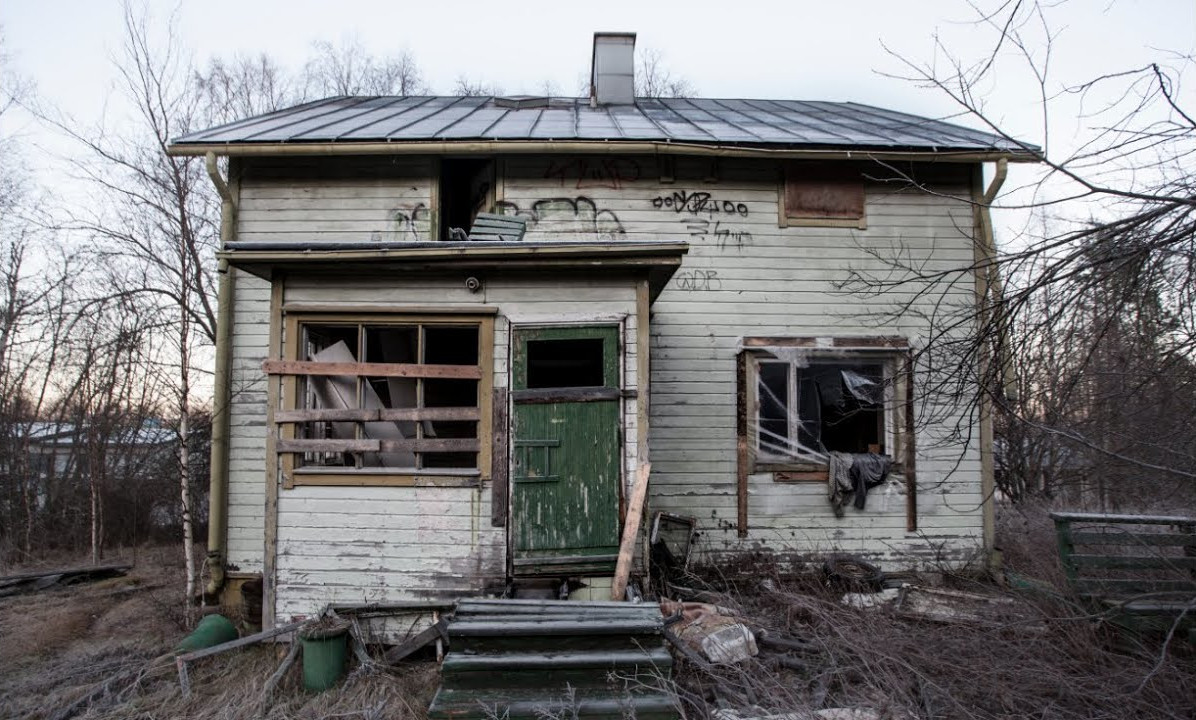 Kimberly Park, a high school senior, was halfway home from
the bus stop when a van pulled up beside her. Two men in ski
masks jumped out and forced her into the van as the driver sped
off across town. She was bound, gagged and blindfolded when
they hauled her into the deserted farmhouse. They tied her to a
chair and put that day's newspaper in her lap, removed her blindfold
and took a picture of her with a disposable cell phone. They knew
her rich daddy would pay a healthy ransom for her safe return.

They texted the picture to her father and then called with their
demands. Her father said he would comply but needed at least a
couple hours to put together fifty thousand dollars. They told him
where to drop the money. It had to be there no later than seven
o'clock. If so, he would get his daughter back unharmed.

The three masked kidnappers sat around the kitchen table,
fantasizing about what each would do with their newly acquired
riches.

Forty-five minutes after the phone call, the front door was
brutally kicked in. With an axe handle he found in the yard,
Kimberly's father came charging into the farmhouse. Before they
could even get out of their chairs, he swung at the closest one,
bursting his skull wide open. Without losing momentum, he spun
a full circle and blasted the eight beer bottles sitting on the table.
A barrage of splintering glass exploded into assailant number
two, who grabbed his face and shrieked in pain. Kim's dad
immediately kicked the table into the guy across from him,
sending him flying backwards into the kitchen counter. With both
hands, he flung the axe handle at him with full force. It nailed him
square in the chest and he collapsed. Her dad leapt over the table,
stomping on the man's neck as he landed. The snapping vertebrae
echoed off the walls. He picked up the axe handle, turned and
delivered a massive blow to the last kidnapper's glass filled face.
His lifeless body crumpled to the floor.

When he cut his daughter free, she fell into her father's arms
weeping. As they were leaving he said, "You still want to argue
with me about putting that GPS tracking on your phone?"