Even when we least expect them to...

The Muse Wears Many Disguises 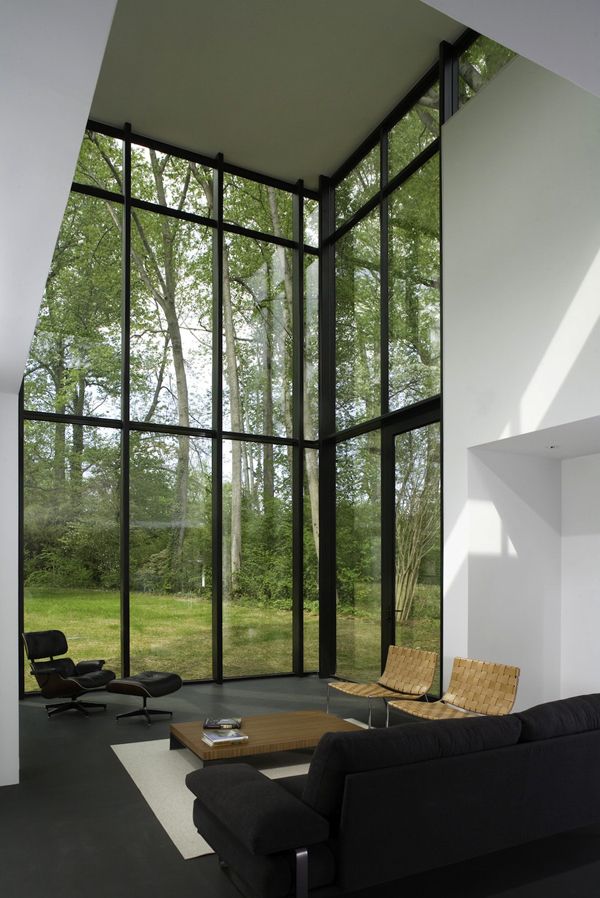 Three days! Don stared out the huge wall of windows. He’d been trying for three days and for what? A single page?

Frustration rolled through him as he booted the laptop to check email.

The house was Jackson’s tax shelter – his publicist sent his clients here to cure writer’s block. Don’s rough draft on his latest novel was due Friday, and all he had was Spymaster Lance bemoaning a new partner.

Ignoring the spam, he opened the morning ‘encouragement’ from Jackson:

“Shit!” Don ran his fingers through his hair as he read.

Finally, he sighed in resignation, pulled up his poor excuse for three days’ work, and began reading. He tried to focus as the sun rose above the tree line.

Shortly, a voluptuous young woman walked into view, ladder on her shoulder. She turned to face him, though Don knew the windows were mirrored on the outside. Her full breasts barely fit in that torn, threadbare t-shirt – her shorts but a tease on the top of her long, muscular legs. The sun shown through her shoulder-length auburn hair as she stood, hands on hips, assessing the windows.

Nodding once to herself, she disappeared around the side of the house. Don grinned lasciviously as his fingers began their familiar keyboard dance.

She reappeared with buckets and squeegees of different sizes. Busy with set-up, she bent over with her back to him. Don took a deep breath, readjusted his sitting position, and continued typing.

Spraying the windows down seemed to get her wetter than she’d expected. She was laughing as she bent toward the window to turn the faucet off, her damp shirt hiding nothing of its contents. Then she stood, arms over her head, working her hair into a ponytail – her breasts straining even tighter against their confinement.

Don watched her climb the ladder, her arms spread wide in his direction as she worked the squeegee up and down and up and down, stray soap suds running slowly down her long legs. The sun backlit through her hair made a deep apricot glow, giving her an ethereal appearance.

Don groaned, his fingers clacking on the keyboard faster than ever. Her motions, his thoughts, so much to work with…

The sound jerked Don from his reverie. Looking up, he noticed she was gone. He also noticed he’d just finished page thirty-seven.

“Coming!” Placing the laptop aside, he adjusted himself as he walked to answer the door.

There stood a smiling young man with fiery auburn hair, ladder on his shoulder. He wore a damp t-shirt and running shorts. His hair was in a ponytail.

Don shut the door and leaned against it, chuckling.