The last time I saw Charlie, he was being hauled off to prison. I knew what he
had done. It was a long time coming but we all knew it was bound to happen
sooner or later.

I still remember the day that sent him over the edge. We all watched as the
ambulance raced him off to the hospital. It took nearly eight years before he
could walk again. The four vertebra never did actually heal correctly. There
was no way they could after being so shattered. He'd never be able to stand
upright without the use of his crutches.

He was going places. He had a contract with the Patriots just as soon as he
graduated collage. He was only two months shy of his dream when the
accident happened.

That's where he made his mistake. She saw Charlie coming from a mile away.
And the sad part is that he believed her. He was going to try just one more time.
One day he swore he would get it right. But every single time, she broke her
promise, every single time.

On his last try, he came limping up, barely accomplishing more than just a slow
paced hobble. Sure enough, just as he got to her, Lucy pulled the football away
and Charlie Brown missed it. He lost his balance, fell over his crutches and
cracked two ribs.

Before Lucy could even say anything mockingly sinister, Charlie pulled out a
Beretta, nine millimeter and shot her in the face.

The last time I saw Charlie, he was being hauled off to prison. 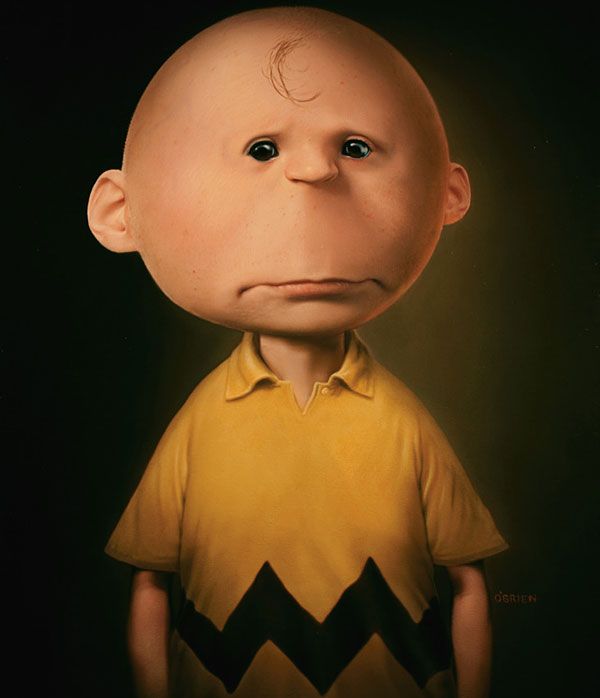