NOT a wish list, but a look from today's vantage point...

From This Day Forward 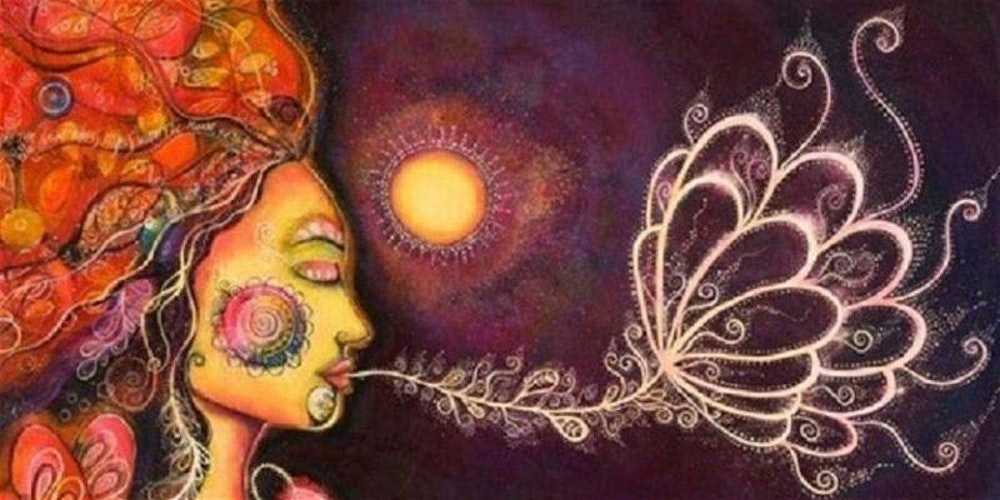 I. From here, the political future looks more than a bit rocky. Seems America has a long way to go to be where it was a few decades ago…if it can even get there. But we can only look forward as there is no going back. To that thought, the country will continue to grow in division. Although this essay collection will not take one side or the other, the fact is this:  until people stop bringing the political shenanigans of Washington D.C into their personal and hometown community lives, these divisions will grow and, sadly, begin to irreversibly coalesce.


II. Interesting how food trends have an effect on our lives whether we participate or not. With this in mind, the price of beef will see a gradual decline over the first part of  the decade due to the growing popularity of ‘meatless’ entrees and the falling demand for red meat. This price dip, however, will be somewhat short-lived as the herds will reach a new equilibrium and prices will once again find a sure footing in the markets.


III. And speaking of such a trend, the popularity of these ‘meatless’ items will reach a peak of market-share percentage by the latter half of the decade, and will maintain that percentage for the foreseeable future beyond 2030. Get used to seeing that ‘Impossible Whopper’ at Burger King or that ‘Beyond Taco’ at Del Taco plus many other menu options that are appearing. Not saying you have to like them, just don’t get your nose out of joint over them, or you’ll have a very crooked nose by 2030 and beyond.


IV. Because America has become energy-independent and, in fact, an energy exporter, the price of gas in States will remain somewhat stable at least through the middle of the decade. Our gas prices are no longer ‘tied’ to unrest in the Middle East or elsewhere, for that matter, although the market speculators seem to be having a hard time letting go of that notion. Expect the usual fluctuations around high demand travel times such as holidays and summertime, but no more spikes as we had seen over the first decade or more of this century.


V. Also, in conjunction with a stable price of gasoline, the affordability of electric vehicles will slowly increase over the decade.  Although looming in the future is the disposal of the battery cells, this should not be a problem over the next ten years, but is an issue that will need to be addressed…preferably before the toxicity levels of all that lithium and other heavy metals becomes a major issue.

VI. Even though it has already begun over the past year and a half or more due to the tax cuts ushered in at the end of 2017, this past week’s signing of the USMCA (Unitied States-Mexico-Canada Agreement) will see the number of factory openings and thus job opportunities in the U.S. increase steadily over the course of the decade. No longer is it more profitable for a manufacturing company (Ford, John Deere, Apple, etc) to build its products in other countries versus building them here in America. The talks on the table with China will also help with this aspect of our economy. Of course, the tax cuts expire in 2025 and will need to be renewed for this compounding effect to last.

VII. Because of the USMCA’s specific mention and highlight of women’s participation in domestic, regional, and international trade and investment as well as a changing popular view of such, the participation of women on the national and world stage will steadily grow as a percentage of the whole.

VIII. As any change to a society’s cultural basis will have reverberations throughout that society, ‘growing pains’ in the accepted and changing rolls of parents and families will increase over the decade as women step out more and work becomes less ‘locally based’. By the end of the decade the trend will largely be toward families no longer having the close, physical ties manifest even as recent as the last decade. We’ve already seen those ties begin to slowly unwind today – with much less time physically together once the children have ‘left the nest.’

IX. This ‘unwinding’ has also been encouraged by the age of the internet and the birth of online communities. In one way, it is beneficial in that the internet allows those isolated to feel as though they ‘belong’. However, the down side is that it also encourages physical isolation. By the end of the next decade, the frequency of high school and even middle school youth gatherings will have decreased significantly as ‘online relationships’ will become the norm. The actual physical gathering for group activities will become the rarity while regular evening and weekend ‘online parties’ will be a usual occurrence.

X. Also attributable to this growth of online communities and ‘reduction’ of personal relationships to online presence, the number of marriages as a percent of our younger population will see a slow but definite decline. Of course, this will not be ‘across the board’ in all areas of the world, but will certainly be notable in the more ‘educated’ and more economically concentrated sectors.

XI. Compounded with this ‘marriage’ factor and the larger number of women in the workplace/corporate stages, there will also be a comparable drop in the birth rate among these sectors. Although religion and other factors must be considered, they will not be enough to turn this negative trend to a flat or even a positive direction.

XII. Such downward trends in the high-tech parts of the world will not be the case elsewhere. Birthrates in the Near and Middle East as well as in Africa will continue their ever-positive trend. In the long run, these birth trends will have an effect on the world political stage, but those effects will be beyond 2030 and the scope of these predictions.

XIII. And in the mention of religion, it is important to note that these birthrates will also have effects on the growth/decline of the influences of certain religions around the world. The membership in noted Christian churches will see a slight decline as a percentage of the population over the course of the decade. However one wishes to view it, the fact is that the education system, especially the halls of higher education, is not favorable to the Christian doctrine.

XIV. Also, a note with respect to the education system: with the ballooning cost of a college education, the number of high school graduates that will choose trade school or even apprenticeships will increase over the course of the decade. These and other non-traditional routes to a productive life of employment will slowly begin to rival the college choice that puts students in debt for sometimes decades without a large benefit in the manner of income they earn (especially once the monthly loan payments are weighed against monthly income).

XV. This trend in non-traditional educational choice will see some inroads at the high school level as well. The number of students who earn their high school diploma via routes other than the traditional brick and mortar high school will steadily increase. This will be due to a number of factors already addressed such as the steady growth of the online culture and growing prevalence of the ‘removal’ of overt Christian influences.

XVI. As such, programs like the online access to local or near-by high school classes, employment incentives toward a trade school high school diploma, as well as the homeschool movement will all see great strides among growing groups in our populations.

XVII. Because of the growing popularity of the online presence, video games will become more intense, their inputs from the user more than simple hand-held controllers. By the end of the decade, video game players will become more like participants with their online groups through feedback monitors that attach to the skin. With the already available virtual headsets, the ‘thrill’ of games will be felt as well as experienced.

XVIII. These tech advances will also have an impact on healthcare. Although they are available in very limited markets for extremely selective items now, the latter half of the decade will see the realization of the age of the virtual doctor visits for appointments not requiring blood work and other invasive tests and procedures. Online connectivity will allow blood pressure, pulse, temperature, and even such things as stress tests to be performed in real time in the home environment or mobile transit health units with satellite or 4G uplink. Such will also let doctors converse with their patient without any travel for either party.

XIX. As a final topic of address, increase of online purchasing for every aspect of life will be the normal trend throughout the decade with no restrictions on this expansion. Already Amazon is opening drone delivery servicing centers in the larger cities. Amazon’s foot is in the door to become second only to the government for providing your every want and need…

XX. And, finally, this trend of automated delivery will continue to expand throughout the decade with the arrival of 2030 marking at least one if not more operating fleets of driverless ground delivery services in the urban areas surrounding larger cities. Drones are not as feasible out here, but neither are there the restrictions of high-traffic inner cities in existence for the ground vehicles. Google vehicles have already shown the feasibility of the vehicles… now, sit back and watch it happen!


Oh, yes, I could continue*. Suffice to say, we're in for a wild ride over the next ten years, folks - buckle up and enjoy the ride!

*PLEASE note: this is NOT a wish list. This is NOT an 'I hope' list. It is an objective 'reading of the tea leaves' list of PREDICTIONS based on current trends for a writing contest here on FanStory and NOT a statement of personal beliefs or desires. Chill, my friends. Have a latte!!