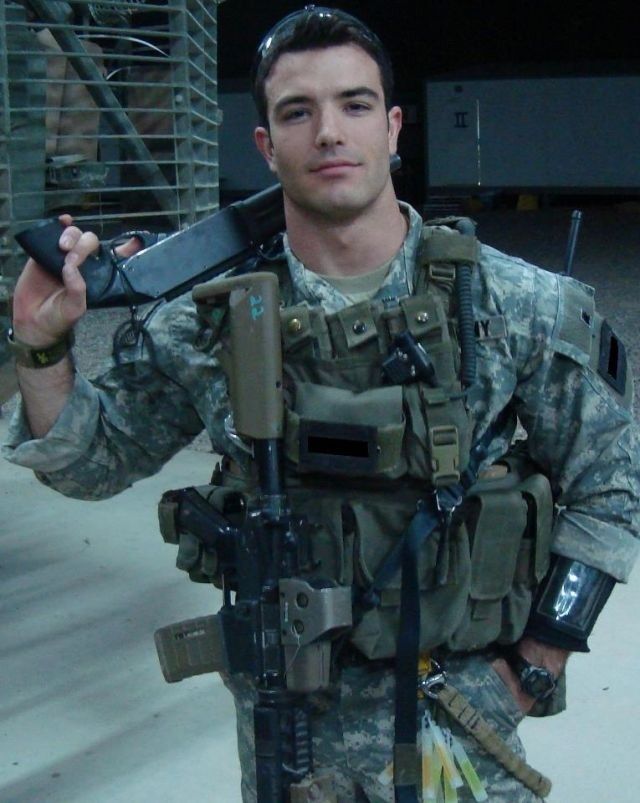 The nukes were falling all over the western United States.  California
was literally consumed by fire.  Oregon and Washington weren't far
behind. It had come...this was World War III.
At the time, I was home for a few days on military leave, escaping, for
a brief moment, other wars we were fighting on foreign soils.
My wife answered the phone.  I was already packed before the call was
even made.  I received my orders and would be immediately flown to
Ft. Riley, Kansas.  China and Russia had combined forces and were dropping
equipment and troops by the thousands in Wyoming, Colorado and New Mexico.
I kissed the mother of my (soon to be) child as she wept, then ran for the taxi.  The
military aircraft was waiting at the airport.

Bullets tore through the airplane's hull as we landed.  One engine blew
before we even came to a complete stop.  We lept through the fire while
exiting, emptying countless mags as we ran.  Three out of forty two of us
made it to the only building still standing.  The explosions were deafening as
the company captain barked out orders of defense.  Seconds later, a sniper
round ripped through his rib cage.  I looked out the east window, toward the
distant hills.  Swarms of enemy were emerging, charging for our position. It
seemed hopeless.  I started praying.
A moment later, my cell phone rang.  I saw it was from my wife and answered.
In an ecstatic voice she yelled, "You'll never believe this, David!"

"You came in first place with that five, seven, five contest entry!"

I was so hyped that I jumped up and defeated the whole Russian/Chinese
army by myself, thus ending World War III.