Assassinate Me a Thriller contest entry

Assassinate Me A Thriller! Contest Winner 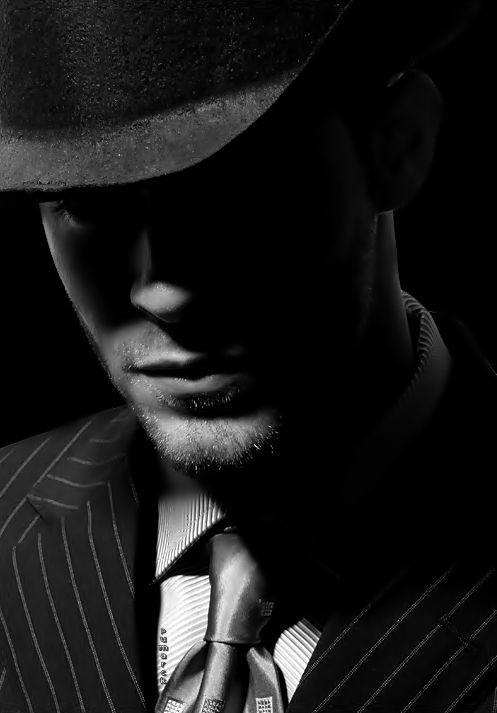 I stopped caring about reasoning a long time ago. If you have
the money, I'll kill anyone you want...anyone.

Six weeks ago, I was contracted for the biggest job I've been
hired for yet. My client had a list, a list of thirty two names. We
agreed on fifty thousand apiece. I gave her a discount for buying
in bulk. I had little information to go on but my finders fee was
included in the price.

After I had the targets located, one by one, I began watching
and planning. The first was, I'll call her Miss Smith. She lived in
Valrico, Florida with her cat and three fish. She was on her couch,
petting her Persian, watching a cooking show, at two in the afternoon,
when I crept in her unlocked back door. In the kitchen, I slid a butcher
knife from the block and stood behind her until she noticed I was there.
Just as she looked up over her shoulder, I plunged the blade into her
jugular vein. Grabbing her neck, she coughed blood all over her little
white kitty. It took less than four minutes for her to bleed out. I tapped
a pinch of fish food into the fish tank then left as silently as I came in.

The next was also an elderly woman, Miss Smith two. Just about the
same scenario but she was at her computer. I picked up the doily she
was working on from the corner of her rocking chair. The instant she
realized I was there, I wrapped the macramé around her throat and
choked until her tiny body stopped convulsing. I let her flop, face first,
on the rug and again, simply vanished.

One by one, all over the world, I hunted down the targets on the list
until every last one was dead.

I never ask my clients the reasons for their decision to hire me but this
time I just had to know. Most of the people on the list were harmless old
women. What could they have done to deserve such a fate as death,
especially the brutality of my murderous methods? When the job was
finished and I was receiving the remainder of my payment, I came right
out and queried. I wouldn't have been surprised if I hadn't gotten an answer.
It's simply not my place to ask.

She paused for a moment, turned around in the dark alley and stared,
then replied, "It's quite simple. They're all people who fanned me but
never bother to review when I post a write. The site won't let me delete
them...so I hired you to delete them for me."

I just nodded in agreement, took my briefcase full of unmarked hundred
dollar bills and vanished into the darkness, thinking to myself, "That's one
crazy FanStorian bitch right there."