They might evolve over time, but they're always there... 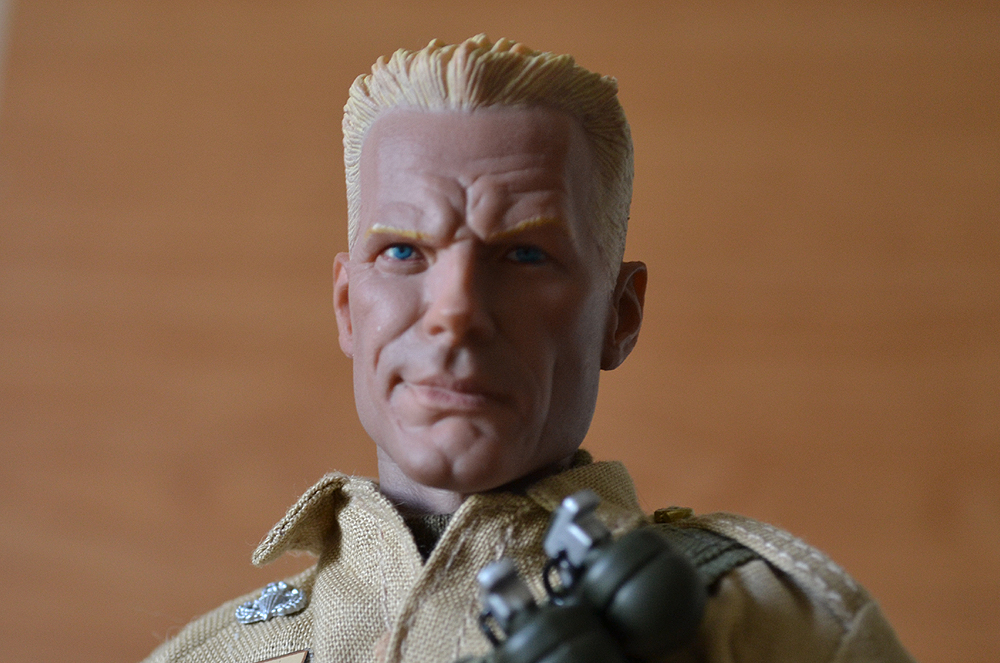 I found two of my men buried under layers of light-red debris – the lieutenant’s legs were covered in some paint or polish and both weapons had been damaged. I wasn’t even sure we could make it out of there without being noticed. Instead of worry, I felt anger rise up inside of me. How could anyone just discard soldiers like this?!

And though I had to get these two back, the unit commander was still missing – at least these had been saved from certain torture.

The enemy had crossed our boundary line one time too many – it was time for re-negotiation. I knew it wouldn’t be easy, but I also knew that it was necessary for the long-term survival of the unit: these kidnappings had to stop!

Calling in Will Thompson from some previous operations, I explained the mission objective: recover Commander Joe and stop these incursions. However, as Will and I soon learned, things had become just a bit more complicated on the enemy side with the arrival of a number of allies for a confab that was scheduled to last the night.

We decided that a prisoner exchange would be the best course of action, but since we currently had no prisoner, we first needed to capture one. As the confab was moving to a remote location for film review, this initial task would be an easy one. The target was Dolly, the enemy’s preferred accomplice in most daily operations.

Will and I were in luck: Dolly was sitting at her post, unprotected. We were gentle but firm as we stole away with the un-engaging blonde, leaving a note demanding the prisoner exchange.

When the enemy returned with her allies, she immediately crossed into my territory, shaking the note in anger at Will and me up on my top bunk. Dolly was propped up against the wall behind us. My sister’s three cohorts stood behind her, arms crossed and glaring up at us.

“You give Dolly back, Landon!” Even her freckles looked mad. “Or I’m telling mom!”

I hopped off my bed and stood over her best I could manage – she would always be a formidable opponent.

I crossed my arms.

Her cohorts parted and followed a stomping Stephanie out. She returned with Commander Joe – his shirt and shoes missing and some gold jewelry around his neck. I was horrified!

“What did you do?!” I snatched him from her.

I tossed him up to Will.

I reached my hand toward Will. He handed Dolly down to me.

“No ‘buts’, Stef!” I gave her Dolly. “If my stuff goes missing again, I’m gonna stuff her with ham and give her to Duke.”

She narrowed her eyes at me. “This isn’t over, Landon James!” She stomped out.

Even back then, I figured it probably never would be.