A chapter in the book Loophole 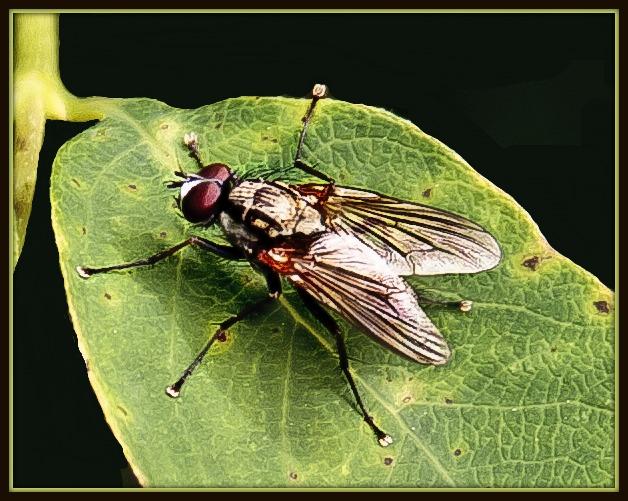 When Detective Brennan entered Trudy's room, he was surprised to find her seated in a plush chair, next to the bed and not connected to any support tubes. Brennan thought, What was the hurry to meet with me?
She looked reasonably healthy for a person who had suffered a gunshot wound less than two hours ago. Trudy's eyes indicated she'd been crying profusely. Her left arm was in a cast-like sling.
"Well, Mrs. La Scola, we finally get to meet."
"Please, call me Trudy."
"Trudy it is. My apologies for not conferring with you sooner. I believe the delay was caused by a faulty bank manager."
"A bank manager who hoped you'd never get to speak with me."
"This is my partner, Detective Amanda Doherty. She'll be assisting with recording your statement."
Trudy spoke hurriedly. "Thanks for coming. I'm on painkillers and something to help me sleep. They said the bullet missed the bone and went clean through. Did anyone call my brother, Tony? I'm getting hungry."
"Slow down. We've got all the time you need."
Amanda said, "I'll make some inquiries, but give me the number just in case."
Trudy wrote down her brother's phone number and gave it to Amanda.
"Any other relatives you wish to be notified?"
"No. My father's dead. My mother lives in Vermont."
"Montpelier!" Brennan shouted.
"How did you know where she lives?"
"I didn't. I've always been good with capitals."
Amanda asked, "Did you get stitches?"
"I think so," Trudy said. "Everything's kind of a blur."
"The tape is ready, Sir."
"I don't know where to begin," Trudy said.
She noticed Brennan staring down at her shoes.
"Alright, Detective, I confess. I snuck out to see Ronald. I just had to see how he was doing."
"Security must be lax around here," Amanda said.
Brennan said, "You're concerned about him, even though he tried to kill you?"
"The gun was supposed to have blanks. I could tell as soon as he picked it up, he knew they weren't blanks."
Trudy started crying and dabbed at her tears with a tissue.
"Ronald told me I should I call you. He said he was sorry I got dragged into this mess. He also said he didn't put real bullets in the gun."
"And you believed him?"
"Yes. I've come to know him pretty well."
"When did you meet him?"
"A couple months ago."
"Where?"
"At a motel. Herman conducted several get-acquainted meetings before the robbery. He wanted us to be relaxed around each other. He provided refreshments_bottled water and a bag of pork rinds"


This chapter has nothing to do with Loophole_my Rom/Com novel.
Pays one point and 2 member cents.


© Copyright 2022. Marvin Calloway All rights reserved.
Marvin Calloway has granted FanStory.com, its affiliates and its syndicates non-exclusive rights to display this work.
Don't miss one of our own....
Read Kaiku