A different view of reality... 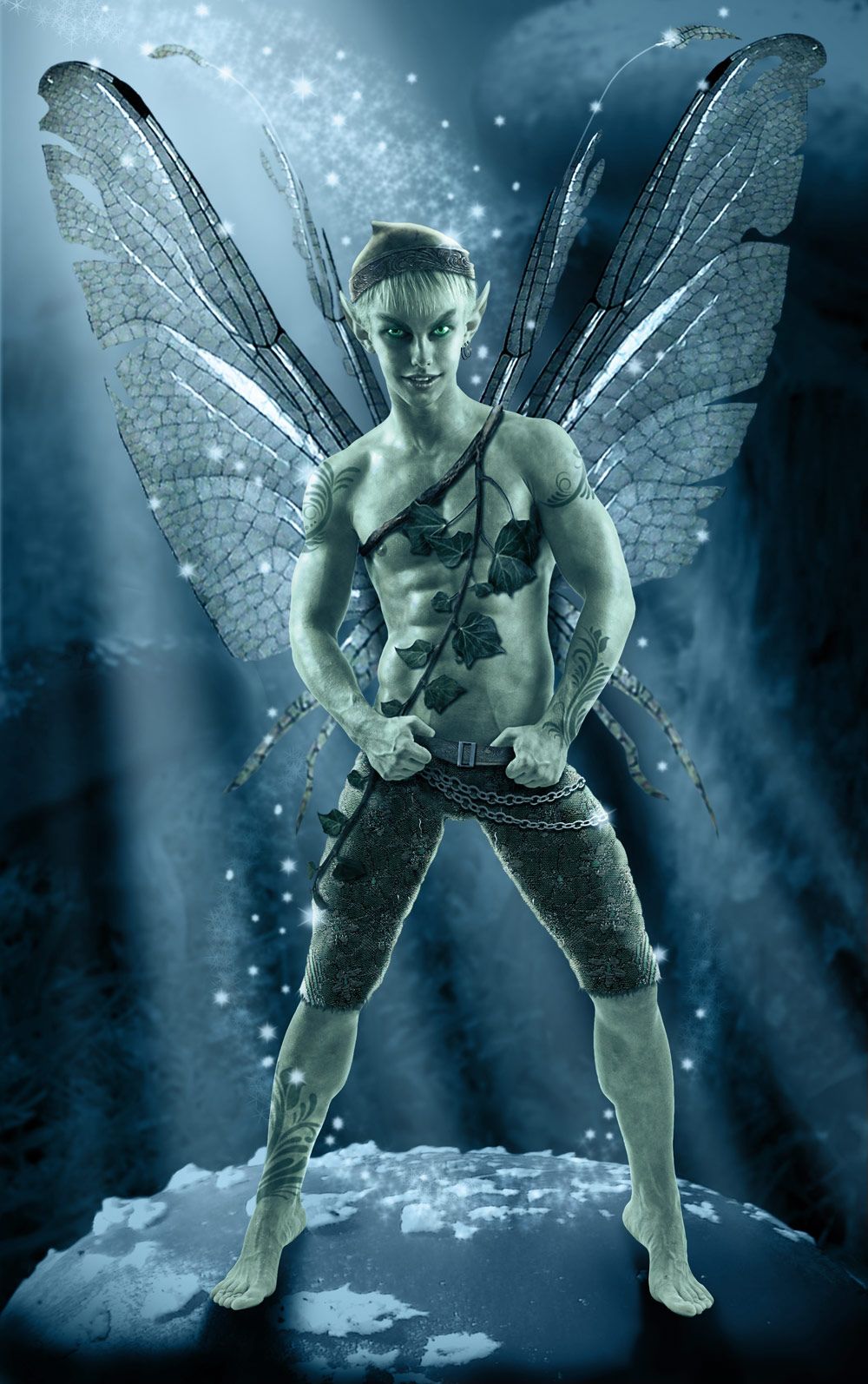 The door slammed, echoing down the long hall. I just stood there in complete and utter shock. She had done it. Mom had actually left me here.

The first sound to reach my despondency was the padding of nearly silent footsteps behind me, her shadow reaching out in front of me as she approached from behind. As she stood beside me, I had to look up to get a look at her face - I had forgotten how large the older trolls were. Before I could look away, she turned her head down and to the side so that our eyes met. It was the first time I’d seen her smile, even though it was just a bit.

“Your mother’s had enough, Nathaniel,” she looked back toward the door, “And I cannot say that I blame her. I’m afraid you’ll be with us for a while.”

I swallowed hard and looked at the towering door at the end of the hall – the doorway that had brought me here as another threat in a long line of my mom’s empty threats. Or so I had thought they had been empty.

“Is it really a full six months until the gateway opens again?”

The Gatekeeper sighed and made a funny little noise that resembled a guinea pig’s chirrup. She then turned around and began walking in the opposite direction. Funny how even with her large size she managed to stroll with grace.

“Six months for you, Nathaniel.” I turned to catch up and walk beside her, my wings beginning to vibrate against the breezes toward this end of the hallway. “For everyone on the other side, it will be nearly six years.”

I tripped at her words, my long hair and arms flying outward with my exasperated motions.

“Six years! Are you kidding me? What am I going to do for si-”

Before I could duck away, she reached down, grabbed hold of my belt, and lifted me into the air so that we were eye to eye. I started to struggle until I realized there really was not point to it. Her large nose was such that it was about the size of my entire face. Somehow, however, there was kindness in her eyes. She reached up with her other hand, pointing a finger whose pad poked me gently yet firmly in the chest.

“First thing you will do, young Nathaniel, is to learn respect.” she lowered her chin and raised her eyebrows – her lips seeming to almost twitch as I flapped my wings in annoyance. I ceased kicking my legs and folded my arms.

“You’re laughing at me!” I tried my best to scowl and look intimidating. From the brightness that increased in her large gray eyes, I’m pretty sure I was a miserable failure.

“Yes.” she began as she stroked one of my long slender ears and then the other – I could no more fight the calming effects of the action than I could fly away with her grip on my pants. I sighed and let myself just hang at her mercy.

“Yes, I was somewhat amused at your antics.” She lowered me back to my feet beside her and began walking again, closing the remaining distance to this larger door. “However, you will learn to address myself and everyone else respectfully, young Natha-”

“I’m not young!” Once again, I folded my arms across my chest. At this point, even that protest sounded a bit childish. Maybe mom had been right about some things.

She stopped walking and turned around, looking down at me. It was only from one breath to the next before she laughed so hard my wings shuttered in the breezes. She even slightly tilted her head toward the towering ceiling before the laugh transitioned into a string of those little contented chirrups from before.

“You are fifty-eight. I am eight hundred twenty-three.” Her eyes lit with amusement and her hair began to ripple with the effulgence and intensity of the magic that lived inside of her – it wasn’t scary, just a reminder of who she was. “You paint graffiti on human buildings and vehicles, endangering our secret existence. I-I…” she paused for a moment as she considered something, “do not.”

I simply shrugged in response to her statements as we arrived at the behemoth of a door at this end of the hallway.

“And now, young Nathaniel, we begin to put your talents to much better use.” she reached for the knob that, from the look of it, I could never hope to turn. “Since you seem to have an affinity for color,” she swung the door open, “I have decided you will be assigned to the rainbows for a while.”

I caught my breath, and I felt my wings sag in awe, as I took in the unbelievable sight before me. The sun shone on my face from behind what was a transparent curtain. Stepping forward, I realized that the world I had just left – the world of humans and technology and hiding on the part of myself and the remaining fairies – was there, on the other side of the curtain. I could see the clouds in the sky off in the distance, but here – above our heads – more clouds were being stuffed and molded by many different fairy workers.

The Gatekeeper reached down and handed me a palette and a large brush. I took it mechanically as I was still trying to process everything I saw. The skies and the landscapes were being created and painted here!

“Up there.” she pointed to the upper right where there seemed to be the faint outline of a rainbow sans color protruding from one of the clouds being created. I stared at it for a moment and then turned back to her, still gobsmacked.

She smirked and encouraged in that direction again.

“Fly up, young Nathaniel,” she chirruped some more, “and paint the world your signature rainbow. It could use your vibrant colors.”

Artwork: 'Among the Toadstools' by ravenscar45.deviantart.com on @deviantART Fairy LAD Male Fairy