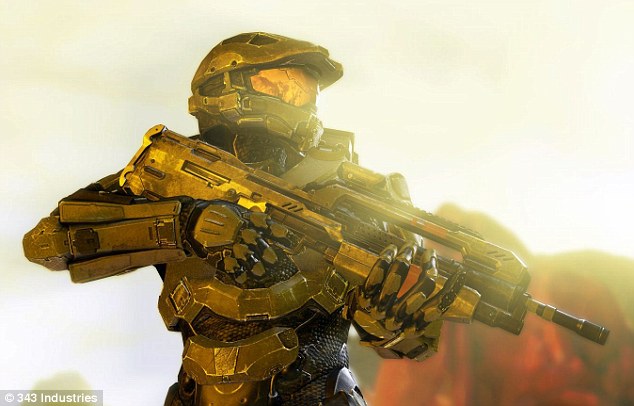 I Voted!  That’s what that big red and purple sticker on her sweater said. Of course, it might as well have said I’m Badass – Leave Me Alone!

Everyone knew what that sticker meant – Elite Guard. Only they had voting privileges. It also meant she could kick my ass into next week, but it was her eyes that drew me to her.

Once the New World Government took control of the still-viable countries a few decades ago, they chose the genetically superior youth from each one and trained them to be the best fighters in the galaxy. At least that’s what they advertised to us peons out here. Okay, it was admittedly necessary given that two alien races had tried to conquer Earth in those decades – both having been invited, it seems, by some Voyager spaceship sent out in the middle of the twentieth century.

She just stood there, surveying the cafeteria until she found what she was looking for: a small table near an exit. As soon as she got to the table and placed her tray down to sit, the current occupants picked up theirs and left. Her expression never changed in response to their leaving, but her eyes betrayed her. She was disappointed. Not devastated or anything, but the slight shrug of her left shoulder was a clear signal as she sat down, back to the wall, and began methodically eating her food.

“You should just go over there and let her tell you to piss off,” he said, no real animus in his voice, “that way, you’ll stop ‘mooning’ over her.”

“You piss off, dumbass,” I looked back at my dinner tray, “I just feel sorry for her, that’s all.”

“Why would you feel sorry for an Elite Guard, Frankie? She’s got everything in the bag,” he was sounding snarky now – the nasty green monster echoing in his voice, “tuition paid, room and food paid, a guaranteed penthouse suite anywhere she goes, free plane tickets. Hell! They even buy them a house!”

I sighed and shook my head at him.

“But she’s beautiful, man,” I lost interest in my food again and looked over. She had finished her main course and was starting on the vegetables. Same order every meal. Main course, veggies/sides, dessert, and, except for the one time when something must have gone down wrong, three sips of drink in-between each. “I could absolutely get lost in those eyes.”

“And you’d wake up in the hospital. Or the morgue.”

I looked back at him and raised an eyebrow at the stupidity of that last part; he had the decency to look at least somewhat chagrined.

Taking a deep breath, I picked up my tray and walked to her table.

Her eyes met mine, and, for a tense moment, she didn’t respond. Then her eyes and the rest of her beautiful face smiled just for me.