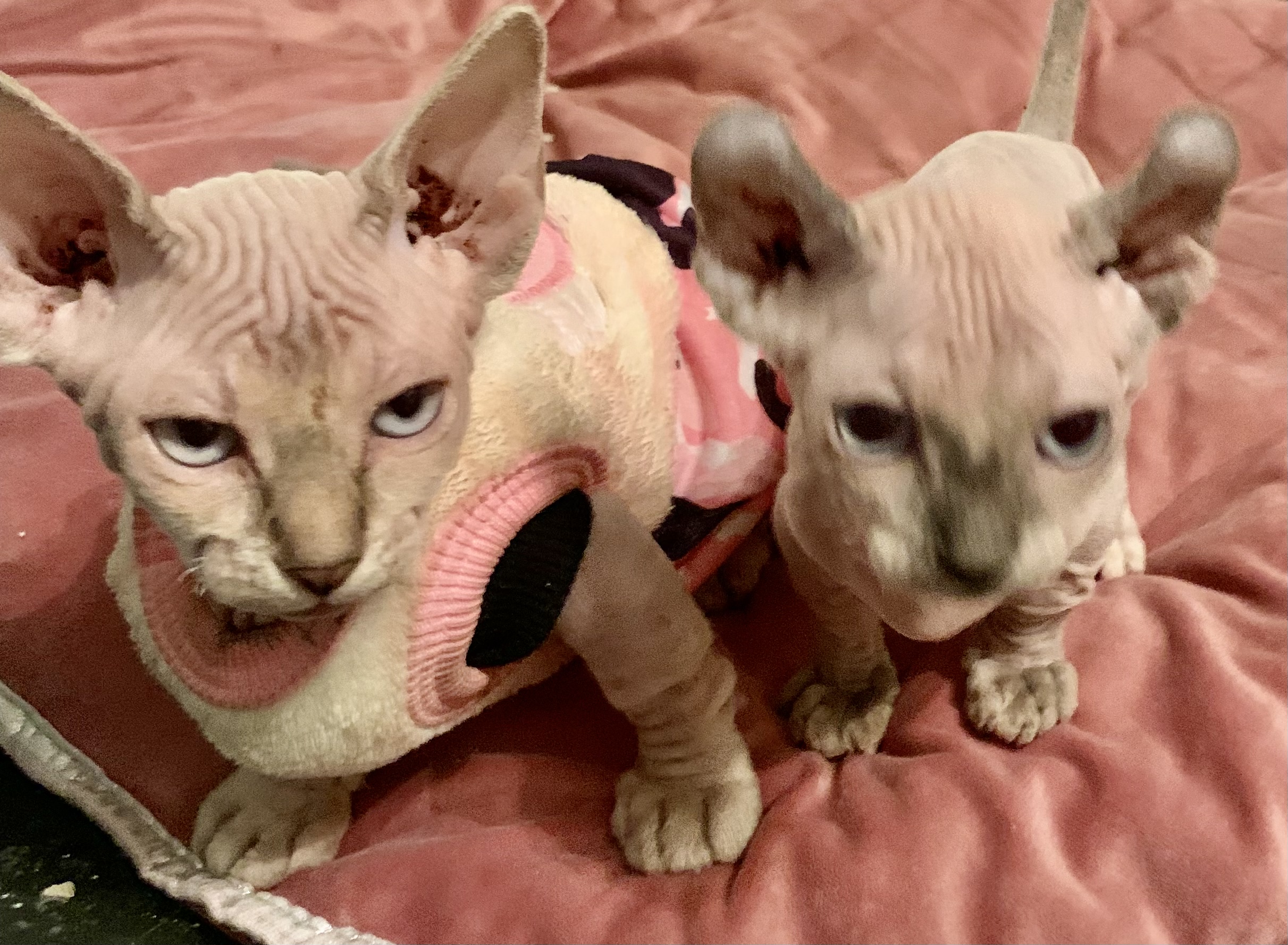 I am from England and love to write . Writing has always been a passion . I write poetry and enjoy writing comedy fiction novels . My other interests are horses and dogs , making jewellery and art . Just being creative is what I like to do .
- more...

You've Got To Be Joking 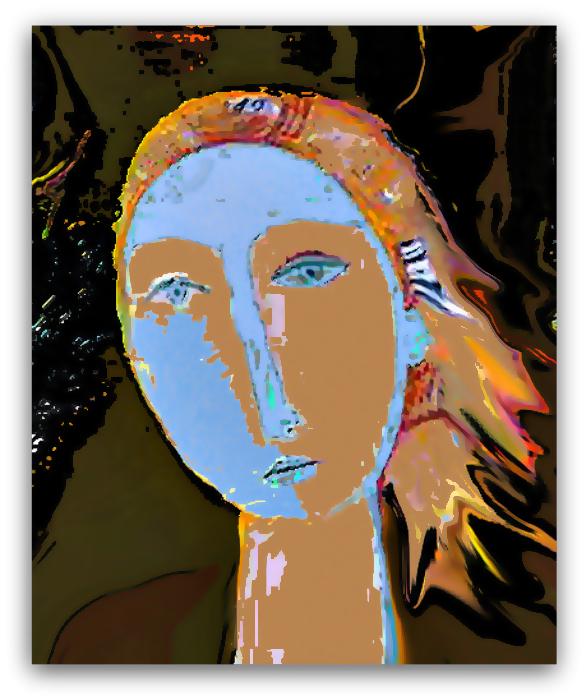 You've got to be joking , what the f...k !
I rubbed my eyes and took another look as I ducked low from an attack of two giant flying hairy balls attached to a long thin penis .
The lonely cock then released a jet of white semen.
" Ha ! Ha ! You missed " I shouted with a V sign as its ammunition flew straight pass me .

A group of worker ants quickly parted ways as the orgasmic spray headed their way , but one of the unfortunate bugs was not quick enough and so soon became drowned in the sticky goo.

Frustrated even more , the flying dick now turned its self around and as its balls flapped in the wind it suddenly turned on the charm 'I really do want to impress you baby'.

The attitude dick was like a chameleon on a mission.
It's long pulsating blood vesseled flesh suddenly changed into a short fat one, its hairy flapping balls then changed into motionless bright red plum tomatoes .

" Is this how you would prefer me ! You are obviously not a meat eater so just for you , I have added some very ripe tomatoes to temp your proud veggie pallet ,don't you want to suck my plums and have a taste of my fresh almond milk ? I promise you it is sweet not salty , C'mon it's your lucky day!"
Hissed the nasty dick through its white filled mouth.

I pulled a face , as little drips of unused semon fell away from its vulgar slit of a mouth.
" why are you chasing me?" I wailed
" I need to be wanted, that's what turns me on" hissed the penis
" It will take more than that , for you to get near me! " I screamed
as I now broke into a run any athelite would envy.

My feet barely touched the ground, which showed the doomed penis that it had infact met its match,
and that I could indeed be as fast as any scared horse desperate to get away from its predator .
" don't out stage me, screamed the dick , this is my show not yours "
" screw you! " I replied as the annoying dick chased me through the woods.

That stuck up dick , acts just like any male would , that has got a hard on and been rejected ,
why do they all take it so personal , and I didn't even provoke this one, not fair ! . I thought

As I dodged every branch and twig , I awoke a resting squirrel, it seemed to be very surprised at what was following me , so as it gave a double blink that screamed WTF.
My reply to its confused.com look was "don't ask !"

As the chase continued , I came across an old lady , she was all alone and crying .
I suddenly forgot about the penis from hell and instead turned my attentions her way.
So stopping dead in my tracks i approached the damsel in distress.
She welcomed my shoulder as she told me how lonely she had been since her husband had died.
She even confessed that she was prepared to care for anything that would just love her in return.

It was at this point that I was busting for a pee, so I made my excuses and disappeared behind a tree.

" You've got to be joking , what the f...k!"
I rubbed my eyes and took another look. The old lady and the dick were all over each other.
I then witnessed her cuddling up to him , he in return purred his approval her way and so released a flow of his built up white liquid of ecstasy ... She then felt needed, he now felt wanted.

As I walked home all I could think of was WHAT THE F...K

Jean Hornby has granted FanStory.com, its affiliates and its syndicates non-exclusive rights to display this work.
Copyright © 2000 - 2021 FanStory.com. All rights reserved. Terms under which this service is provided to you. Our privacy statement.
top
You Have No Rank
Share 4 posts to be ranked.