It really wasn't much of a secret after all... 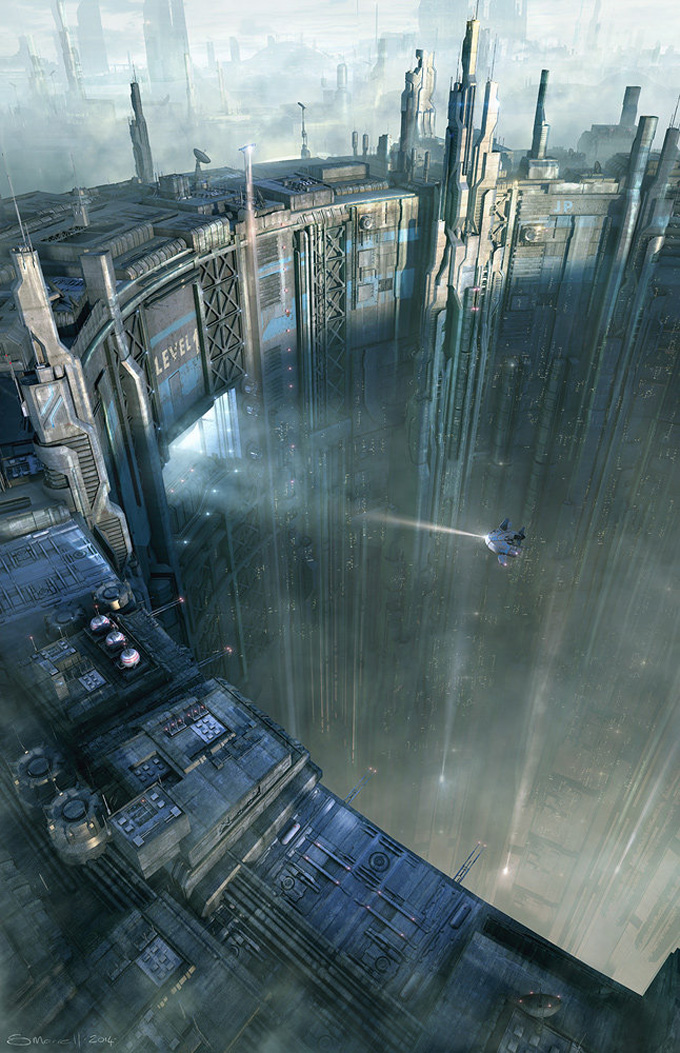 “The water’s broken through on levels L and M, Dr. Ben. We need to get-“

God, he hated that damned computer AI. Just like he hated every alpha-numeric acronym the government kept throwing at him.  He was sure there was more he hated about the calm computer voice, but there wasn’t time to explore that right now.

“I got it, Lexus!” he hollered sardonically – like that had any effect whatsoever on the AI, “Why don’t you close the doors for me?!”

He was starting to sound unstable, even to his own ears. The dam was failing, and he was having trouble locating the emergency pod equipment bay. At this depth, he would certainly die. He laughed to himself as he imagined his epitaph back at headquarters:

Dr. Thomas Benjamin – killed in the line of duty because he and the new project’s AI had a personality conflict

No, that wasn’t true – it wasn’t a personality conflict. He simply hated talking to a machine that did not understand him! The last two projects were equipped with the old-fashioned computers that you had to actually use a keyboard to interact with. He’d only been on this project two days and only because he was looking at their wonky pressure sensors for them as a favor to Evan. The whole damn thing was surreal – a bloody solar expert was going to die underground in a dam!

Tom shook his head; he was starting to sound like some whiney-ass teenager. This blind searching was getting him nowhere; at least, nowhere closer to finding the—

“The doors have failed, Dr. Ben, which is why the water broke through.” Hey! There’s something I might not have known had that annoying computer voice not told me…arrrgh! “We need to get-“

This was ridiculous! He had to have missed something in that last comm from topside before the connection was lost – before the first failure and the lower levels all switched to generator power, cutting off all communication with the surface. Tom stopped in his tracks.

The static filled the hallway’s speakers as he tried to calm himself and truly listen to the transmission.

“Alright, Dr. Ben, here you go,” Lexus’ voice gave way to Evan’s, filling the corridor this time instead of his headset, “‘We’ve had a breech, Tom! Get to level J, now! Yu -sssttststsss- eed to get to level jay f -ssssttstssttssss- deepseec -ssssttss- ay’”

Dammit! Again with the deep secret! He was on Level J and no sign of any secrets to tell him where to find the fucking escape pod! Think, Tom….!

“Scanning.” There was a momentary delay during which a groan of metal could be heard below him. “There are no file references to a ‘deep secret’, Dr. Ben. I did find an instance where Engineer Smithers asked Corporal Haigee to keep this thing between them a secret, although it was not a deep one as far as my references go. But, more importantly, Dr. Ben, we need to get you u—“

Well, hell! Evan had actually been right about those two! Too bad he wasn’t going to make it through this nightmare to tell his friend that.

Another groan, but this time, the noise did not stop. It was accompanied by grinding and even some loud, muffled popping – like the metal supporting him was just about to give its all.

“The water’s through on level K just below us, Dr. Ben. You should already be in DEEP, not standing in the corridor.”

Did the AI just reprimand him?! And what the hell was ‘deep’ he should be in? Okay, he was desperate. And desperate times…

“Lexus! Do you know the deep secret to the emergency pod?” It sounded ludicrous by any stretch, but he was going to die anyway, so screw it!

“DEEP’s equipment bay is up the ladder behind you, Dr. Ben,” turning, he looked up at the hatchway overhead.

“Up this fucking ladder, right?!” Tom laughed as he opened the overhead hatchway and began climbing through.

“Yes, Dr. Ben,” the voice calmly followed him through the speakers into the bay as he sealed the floor hatch on the other side; he listened to the water pour into the corridor where he had just been standing, “And into DEEP to your left.”

Tom crawled toward the prehistoric dive bell that looked more like a pill bug with a hatchway than an escape pod. But it was the most beautiful pill bug he’d ever seen. And its name was D-E-E-P: Dam Egress Extraction Package, B-3.

And this was DEEP’s equipment bay...

Tom laughed again as he sealed DEEP’s hatchway and repeated his vow of hatred for government acronyms. He replayed Evan’s broken message in his mind, amazed, not for the first time, how the brain will fill in words that make the most sense to it at any given time…...

“Yes, Dr. Ben,” the acceleration through the escape tube momentarily disoriented Tom, but, to this day, he swears he heard, “It’ll be our deep secret.“

Okay, so it's not your usual 'deep secret' story....guess I just never went for the usual thing! :) :) I hope you enjoy it, though!
Pays one point and 2 member cents.