It was a fitting exit for everyone.... 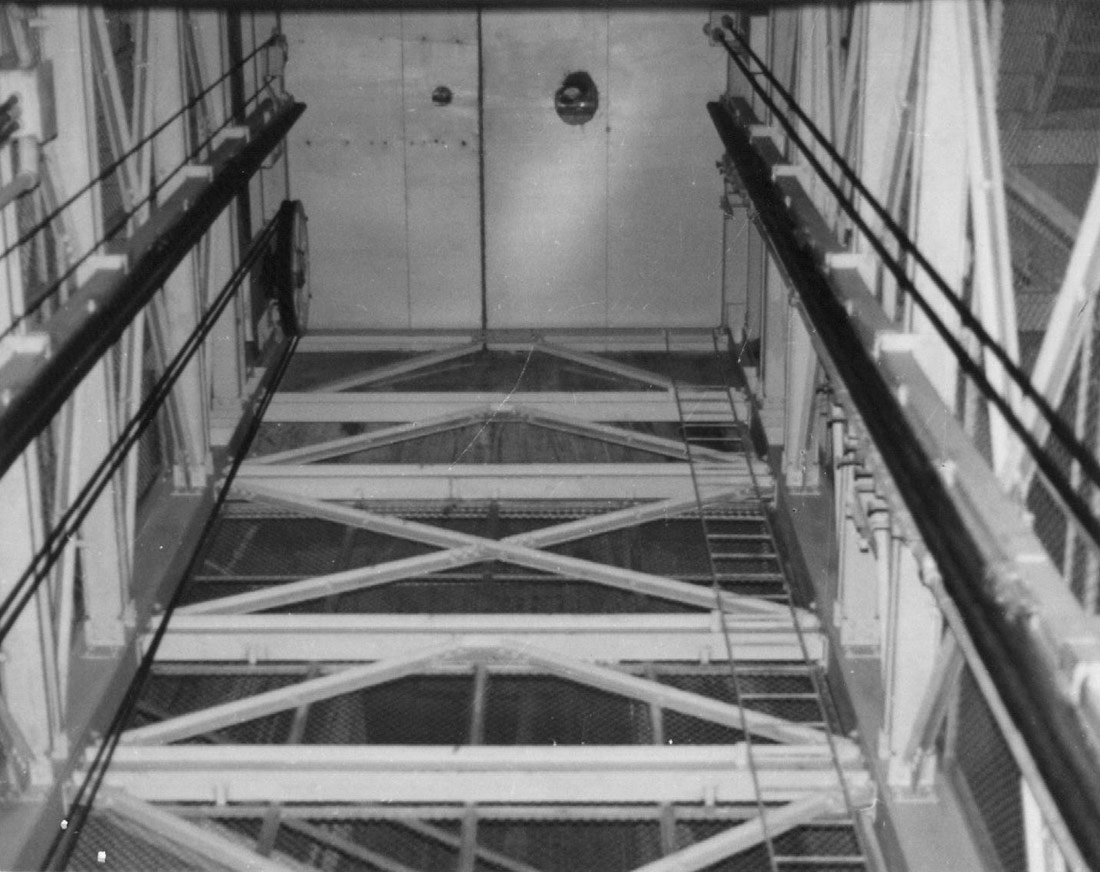 “Just get to the top, Clarice!”

Trapper’s words rang through my head as I pulled myself up another rung. Ignoring the breathing of the guy gaining on me; ignoring the pain in my side where he’d stabbed me.

The guy chasing me. The guy I was ignoring as I reached the platform, growling at Trap.

“So-o-o sexy when you growl, Clarice,” Trapper’s voice dropped into that low timbre, “See the box?”

I was so not in the mood for his crap right now. Not only had I washed my hands of our one-night stands (or was it one-hour supply closet bronco rides?), but my side was literally killing me now – the blood soaking my clothing testimony to that.

“Clare! Please listen to me!”

The guy again. The one who had stabbed me, or was it his partner? Either way, they worked together which put them working against me.  The whole friend of my enemy is my enemy thing.

I growled anew. At the both of them. At the pain in my side. At the fact that I couldn’t even see the fucking ground from this height.

There, at the end of the walkway, the junction box.

Shots rang out. I heard bullets ping against the walls and lower walkways of the silo. So high up that the arriving soldiers’ guns were ineffective from this distance. Who the hell built a silo in a mountain anyway? And how had Intel missed it….?

I reached for the box, my mind registering the guy reaching the platform behind me.

Opening the box, I grasped the lever.

“How many times, Trap?” My voice sounded about as bad as I felt, although the voice was faring better than my eyesight which had started to blur.

I was already beginning the third when the throwing star sunk into my knee, taking my leg from under me. I screamed, the pain lancing through me; I reached for the metal siding.

The guy’s faltering footsteps were close enough to vibrate the metal underfoot. I shouted, pulling myself upright. Grasping the lever and pushing it upward, I prayed for green to appear in the haze my vision had become.

“No! You’re not deactivating it! You’re laun—”

I turned, pitching my last mini-flashbang. The guy hollered, and so did I. Though small, the explosion was too close. I growled one last time, my fuzzy vision now swimming.

The light glowed green. I ignored it. The guy behind me groaned.

Laughing, I collapsed onto the steel grating.

“Fuck all of you!” I snarled, dropping my backpack of C-4 over the railing.

I didn’t need to see to press the detonator.