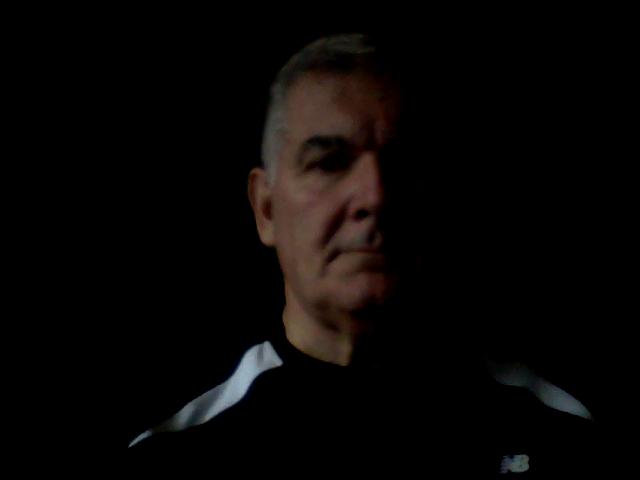 Do You Know Who I Am?

Joseph Malzone always had dreams of grandeur. The only thing he ever wanted to be was a wise guy -a made man. His Uncle, Paul Castellano, before he was wacked in front of Sparks Steak House, was a top mobster in New York Gambino crime family.

The Gambino family took him in as a Lieutenant, but kept him at arms length so they could determine if he had what it took to move up in the organization. He gained confidence and believed he could so whatever he wanted, even marrying a beautiful Chinese girl.

She worshiped him, dutifully succumbing to all his needs and desires. He had no complaints. While the others questioned his loyalty to his blood, several died, daring to question his loyalty to Italian blood.

Joe decided he deserved more women, especially since he was in charge of prostitution and bulk cocaine sales throughout New York City. He came home later and later, or sometimes not for days. When he did, he was drunk, high, or smelled of the scents of cheap women.

His wife, Judi Chan, had enough. She called him, asking for him to come to their summer residence in South Hampton, feigning being lonely and missing him.

He decided to indulge her, but stopped in Brooklyn first, to get a woman to entertain him on the way, (his driver would eject her from the car a few miles from his residence) and yes, a little magic white powder to get him in the mood.

His driver pulled up to the house.

"Boss, what's up with the wife? She looks a lot different."

As Malzone was trying to focus on his wife's image out the window, he felt liquid splash on his face. He turned to see his driver's head explode, showering him with blood and grey matter, not noticing the Chinese assassin standing ten feet from the front of the car.

He saw his wife standing outside, arms crossed, in a black leather jacket and white pants.

"You are a disgusting pig. Did you not think I knew you were cheating on me? Skimming profits from the Gambino family and have become a drug addict?"

"You insolent bitch, I should kill you right now for speaking to me this way. Do you know who I am?"

"I know exactly who you are. You are a low life, low level mobster in the Gambino family. But, do you know who I really am? I am Judi Chan, the head of the NY Chinese Triad. I have had to let you violate me, treat me like shit, and put up with your vile behavior. That is over. We are getting a divorce tonight."

"You're out of your fucking mind. Nobody divorces Joe Malzone."

Judi reached for the gun in her waistband, leveled it at Malzone's head and squeezed the trigger once.

"You're right Malzone. I killed you instead to restore my honor!"

The photo is licensed to me by Adobe Stock
Pays one point and 2 member cents.