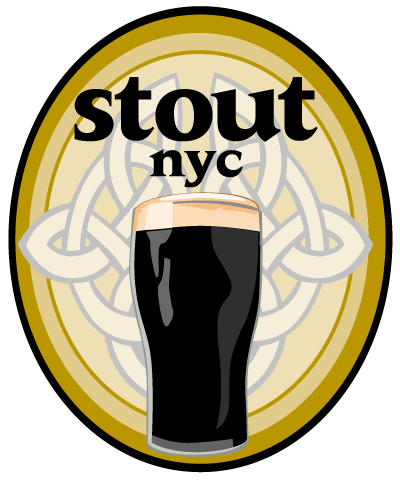 jmdg1954 has lived in New Jersey his whole life. Father of three, grandfather to five.

He is a top ranked author and is currently holding the #14 position.

He is also an active reviewer and is holding the #17 spot on the top ranked reviewer list.

Jackson is Going to Grammys 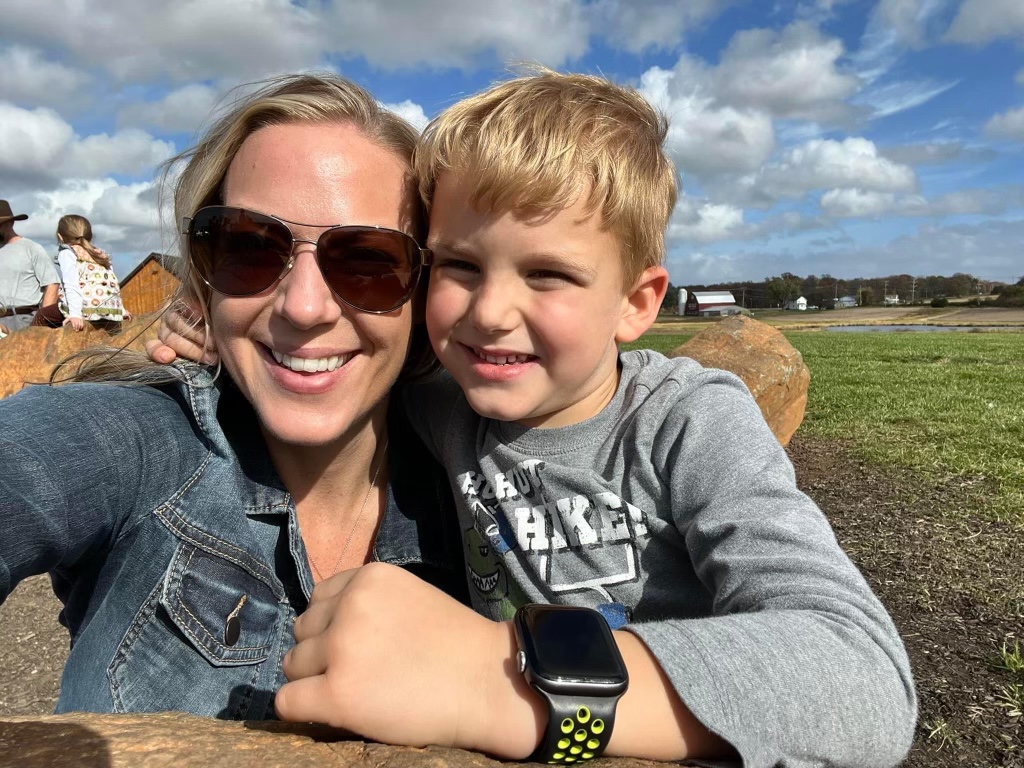 So, in the three weeks between Thanksgiving and our NYC event, the face-time calls with Jackson multiplied. Before that we would face-time at least once a week, sometimes more if he has something special or exciting to share with us. For example, on Earth Day he wanted to face-time with us to share all the facts he learned about the Earth in school. He was so excited to tell us about Earth and it’s little sister, the Moon. He went on and on about the oceans, the blue skies and clouds. He told us that the earth spins round and round, “AND WE DON’T GET DIZZY, GRAMMY!” It turned into a very interesting conversation.

Jackson attends Kiddie Academy because Cindy and Jayson work full time. He’s been going there since he was almost one and in this time he’s always known it as “school”.

Back to the story …

On the Friday of the magical weekend, Cindy picked Jackson up from Kiddie Academy around 1:00pm. When his teacher, Miss Marie brought Jackson over to Cindy, she quizzically asked, “are you really going to New York City, and the Top of the Rock on Saturday?”

“Okay, now it makes more sense. He’s been talking about it non-stop for a few days,” she said giving Jackson a hug good bye. “You have fun in New York City, Jackson, see you Monday.”

Suddenly, “Okay,” was all he could muster. A twinge of bashfulness somehow took over that little body.

They left Kiddie Academy to go to Grammy and Poppas house. Easy peasy route … Take Rt95 north, cross the Delaware Memorial Bridge, to the NJ Turnpike north, to Rt 195East, Rt 18N, boom, slam dunk, they’re here. Well, almost. My daughters Volvo is electric. Each trip before they stop at our house they stop at the Jersey Shore Outlets where there are numerous charging stations. Unfortunately on that day, they were all being used. So, plan B. Jayson had to plug his car into a 120V outlet in my garage. It took all weekend, nearly 40 hours to get to full capacity. Sorry folks, I’m not ready for an electric car. What a pain in the keister. I’ll take the comfort of knowing I can, “fill’er up,” at a gas station anytime day or night.

After the hellos and hugs were done and our three dogs settled down, Jackson ran upstairs to his room.

I surprised him by Christmas decorating his room; his door was wrapped with Santa wrapping paper, a stocking stuffed with a few Match Box cars (thanks to Grammy) hung from the door, Christmas lights were draped over the double closet doors and numerous snowmen, reindeer and Santa’s were thumbtacked on the walls and Christmas stuffed animals were lined up on his bed.

After emptying out the Lego’s, and the match box cars and track from the closet, he spent the next hour playing in his room. Note, most of those match box cars belonged to Uncle Mark and Uncle Rob from when they were little. Those cars last a lifetime!

For dinner, we enjoyed a smorgasbord of three different pizza’s and two stuffed breads from Cindy’s favorite pizzeria, Luigi’s of Lincroft.

This was enough to feed the entire block no less the five of us and a four-year old. But, my wife and myself being Italian, we’re old school. There’s never enough food and wine on the table … as my father used to say, mangia filio mio, mangia per que, domani tu mangia ancora, (translated, eat my son, eat because tomorrow you’ll eat again).

This was followed by Grammys homemade cupcakes (those were for Jackson) for dessert, espresso coffee with sambuca or anisette and spumoni (classic Italian dessert made up of layers of ice cream).

By 8:00pm we were stuffed! It was Jackson’s bath time followed by two bedtime stories from Poppa (yours truly) who proceeded to fall asleep with the little guy. Maybe before he did. We'll never know.

A good nights rest was needed. A big day was in store for tomorrow.

Part 1 posted a few weeks back detailed JacksonÃ??Ã?Â¢??s Thanksgiving Day visit. The day the anticipated trip to NYC was born.
Pays one point and 2 member cents.


© Copyright 2023. jmdg1954 All rights reserved.
jmdg1954 has granted FanStory.com, its affiliates and its syndicates non-exclusive rights to display this work.
Don't miss one of our own....
Read Kaiku