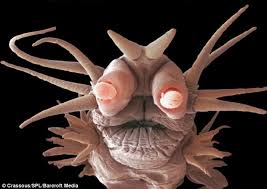 He is a top ranked author and is currently holding the #19 position.

He is an accomplished novelist and is currently at the #10 spot on the rankings.

He is an accomplished script writer and is currently at the #4 spot on the rankings.

He is an accomplished poet and is currently at the #34 spot on the rankings.

He is also an active reviewer and is holding the #5 spot on the top ranked reviewer list.

© Copyright 2023. Bill Schott All rights reserved.
Bill Schott has granted FanStory.com, its affiliates and its syndicates non-exclusive rights to display this work.
Don't miss one of our own....
Read Kaiku