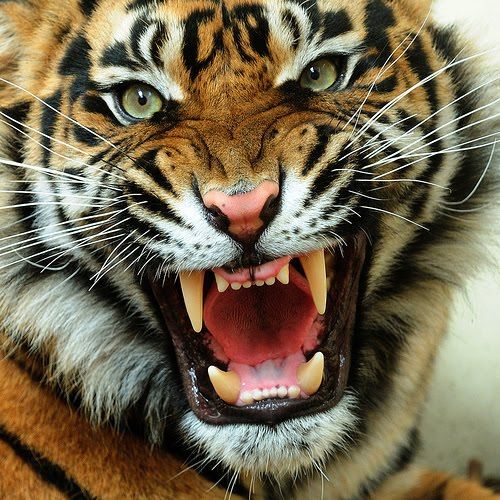 I was at my friend Brad's house when his grandparents
were in town. We were around ten at the time. It was a
Saturday and Brad's parents always invited me over for
dinner. It was after we ate and were just sitting around
when Brad asked his grandpa to tell me the circus story.

"You want to hear that again. huh?"

"Okay. Well, I was a young man at the time and I worked

for this traveling circus. I was the The Human Cannonball.
I was fired from a cannon and landed in a net on the other
side of the tent."

I was already intrigued.

He continued, "One day, a clown tripped over an elephant
turd just as they lit the fuse and he fell on the cannon. It
leaned upward and fired me way over the landing net." He
arced his hand over his head for effect.

My eyes widened in anticipation.

"I flew straight through the tent wall. That slowed me down
and saved my life, but then I landed right in the tiger cage."

"The Bearded Lady was right there and saw me plummet.
She ran over and opened the cage latch. Three tigers escaped
before I could even reach the gate. I closed it behind me
before the others could get out. One just ran into the woods
while another pounced on the two-headed calf."

I was at the edge of my seat.

"The third tiger ran into the circus tent full of people. It
lunged into the bleachers. A young woman, right there,
screamed and it pounced on her."

"I leapt on the tiger's back and choked it. Flipping over, it
slashed at me as I fell off." He lifted his shirt and showed
me the three long scars on his ribs. "It jumped on top of me
and just before it ate me, its trainer had no choice but to
shoot it."

Brad's grandma entered the room. "And that's the day your
Grandpa saved my life."