She is a top ranked author and is currently holding the #64 position.

She is also an active reviewer and is holding the #3 spot on the top ranked reviewer list. 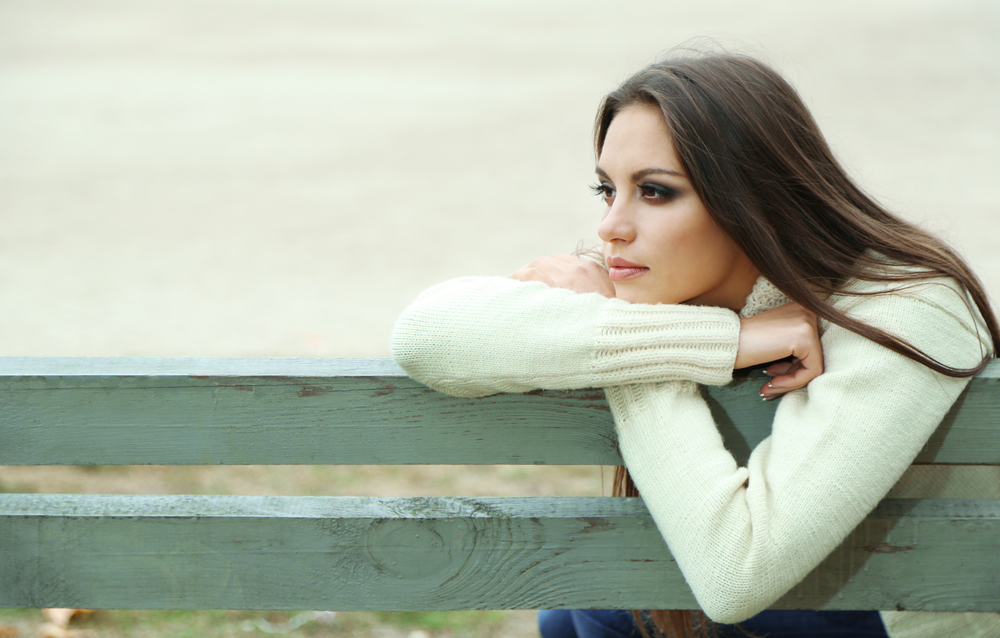 Cordero and Alexandra met 40 days ago.

During the anniversary party, Joseph Aaronson told Alexandra they needed to talk and set up a zoom meeting for Wednesday. This post is about that meeting.

Early Wednesday evening, Cordero entered the kitchen. After he kissed his mom's cheek, he glanced around. "Mom, where's Ali?"

Rosa motioned toward the outside bench. "She's been there since her zoom call today. Earlier she wasn't ready to discuss it. I'm guessing it didn't go as planned."

Cordero went outside and stood by the bench. "Can I sit by you? You look like you could use a friend." When she glanced up, he leaned over and kissed her before he sat. "I see your trusty dog's here."

He took her hand. "That he is. I'm guessing the meeting with Joseph Aaronson didn't go as planned. Need to talk?"

"Things with Joseph are good." She released a breath. "I'm kicking myself for being naive." When his eyebrows rose, she continued, "Alan was only interested in me because he felt I could influence Grandpa and Dad, so he'd become a partner in our law firm."

"Did Joseph have proof?"

"Joseph planned our zoom call a few minutes before Alan came for the meeting. He didn't know I was there. He told Joseph he'd been helping me with the account and now was doing most of the work. He wanted the monthly retainer to go directly to him."

After a lengthy pause, Alexandra continued, "Joseph explained he was one of the original clients and no matter whom his lawyer was he always paid the firm. Alan explained since he'd be a new partner, and only related through marriage, they were changing the policy and the payment would now go directly to the active attorney. Grandpa and Dad were waiting until after our wedding to make the announcement."

"That's when I stepped in. I reminded Alan there would be no marriage and even though I wasn't in New York, I continued with my work and stayed in contact with my clients. I also stated even if we were married, he'd never become a partner or even a lawyer for the firm."

"He said he knew with his backing I could force compliance from Grandpa and Dad. Finally, Joseph said he'd already contacted the law review board and reported his behavior."

"So, he was going to bully you until he was made partner." After she nodded, he hugged her. "I'm sorry."

"I don't understand how I could be so stupid. Why didn't I see his motive? All the signs were there."

"The Ali I know always sees the good in people. The Alexandra I saw yesterday is an extremely tough lady. Rogers didn't know what hit him. Neither did Brown, for that matter. You really impressed Judge Pickett. When it came to Griffin, you wanted to see only good."

Alexandra leaned into his shoulder. "Probably. I pray I don't have to deal with him anymore."

Their heads turned when Rosa called, "Cord, dinner will be ready in about thirty minutes."

Cordero chuckled. "Mom, I get the hint." He kissed Alexandra. "I think Mom really means I need to clean up before dinner."

"You're probably right, and I need to get inside and help."

"After dinner, want to go for a ride?"

~~~~
Hola is Spanish for hello

Bendecido is Spanish for blessed.
~~~~~

Jim: One of the ranch foremen and best friend of Cordero. He takes care of the main house and surrounding ranch area.

Luke: All around bad guy

Joseph and Ruth Aaronson One of the first clients, family friends, owner of a prestige jewelry shop


WISHING YOU A HAPPY THANKSGIVING FILLED WITH FAMILY AND FRIENDS. PLEASE BE SAFE!!!!

Thank you google images for a lady sitting on a bench. This post is very short but has information in it that's required to understand future posts. This post is a little over 500. Thank you for your kind reviews and the support you've given me.
Pays one point and 2 member cents.


© Copyright 2022. barbara.wilkey All rights reserved.
barbara.wilkey has granted FanStory.com, its affiliates and its syndicates non-exclusive rights to display this work.
Don't miss one of our own....
Read Kaiku