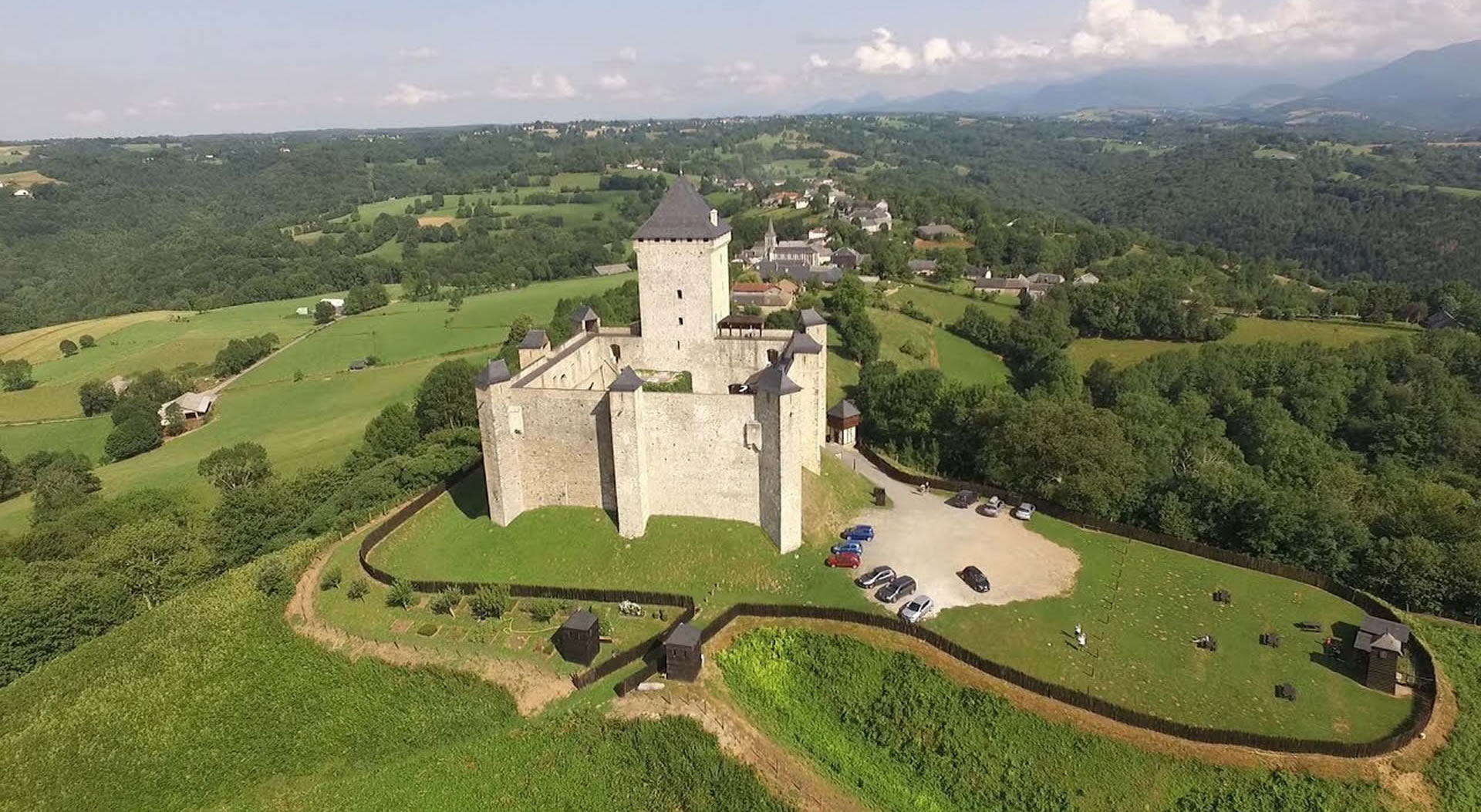 My 2nd great-grandmother on my father’s side was Margaret Gaston born in 1794 in Chester County, South Carolina. She was married to my 2nd great-grandfather, Charles Weir. She was the daughter of Justice Hugh Gaston. The Gaston family, like the Weirs (or deVeres as they were originally known) were from France. They had relocated to Scotland and from there to Northern Ireland before joining with a group of Presbyterians who relocated to South Carolina.

When the Weir family moved to Alabama, Margaret’s father Hugh Gaston moved as well. He is buried in Wilcox County Alabama. Charles and Margaret’s son, Robert, later moved to Mississippi where my grandfather and father were born.

Justice John Gaston, the father of Hugh, was among the Gastons to come to America from Clough Water, County Antrim, Ireland. They arrived in this country around 1735. He and his wife, Esther Walsh had 13 children within 26 years.

John and his family are characters in a historical novel about Revolutionary War period which was written in the twentieth century, "Polly of the Pines" by Adele E. Thompson of Ohio. I was able to download the book to my computer. The story starts from the children’s point of view during the pre-war period as they overhear disputes occurring among their elders who were members of both the Whigs and the Tories. I've not finished reading it.

John Gaston, an American patriot, was Justice of The Peace in Craven County (1764) which later became Chester County. He had nine sons in the Revolutionary War. Seven sons were in Charleston to repel the British naval attack June 1776. All nine sons were at the Battle of Old Field. Three sons, Robert, David, and Ebenezer were killed at the Battle of Hanging Rock, Aug. 1780.

Three generations back from John was Jean John Gaston of France born in 1608. He was also known as Comte d’Orleans Jean Gaston DeFoix. There has been much speculation regarding his ancestry, ranging from descendancy from the Grand Duke of Tuscany to the possibility that he belonged to the Bourbon family and was a cousin to King Louis XIV of France.

It seems to me the evidence points to him being the son of Count Gaston de Foix II and his wife Eleanor. It is evident he came from a prestigious family. He was married to Agnes von Hapsburg who the daughter of King Philip III of Navarre Spain and Queen Margarete of Austria.

Jean Gaston was born in France when the country was primarily Catholic, but John Calvin, a French theologian, and some of the other religious reformers had left the Catholic Church. They believed many of the doctrines and traditions of the church were in conflict with the Bible, which due to the spread of the printed word, was now in the hands of the people. At one time, about 10% of the population of France were Huguenots. The Huguenots were a group of French Protestants lead by Jeanne III, queen regnant of Navarre from 1555 to 1572. She was married to Antoine de Bourbon. Her son was to become King Henry III, the first Bourbon king of Navarre and France. In order to become king, Henry had to return to the Catholic Church.

Jean Gaston was a member of the Huguenots. The Protestants had been persecuted by the Catholics from the beginning. On Apr 13 1598, King Henry IV of France endorsed the Edict of Nantes, which granted rights to the Protestant Huguenots. But the edict was abrogated in 1685 by King Louis XIV, who declared France entirely Catholic again and embarked on a policy of persecuting all Protestants.

Because of the political and religious climate, at age 40 Jean Gaston fled with his family to Scotland, and his estate in France was confiscated. His brothers and sisters in France remained Catholics and sent money to him in Scotland until he became established there. Some 25 years later, his three sons fled Scotland for Ireland with their wives, also for religious reasons. Jean died in either Scotland or Ireland.

Like the Weir family, by the time the Gaston family left Ireland for the United States, their religion was Presbyterian which was not unlike the Huguenot beliefs. One of the Gaston brothers who first came to this country was a Presbyterian minister.

The name Gaston is of French and German origin, and the meaning of Gaston is "guest, stranger". French name from the Germanic word gast. This was the name of a sixth-century bishop who was a missionary to the Franks, which led its use as an aristocratic name in the early Middle Ages. The name may also mean "man from Gascony", whereby Gascony is a region in the south of France whose inhabitants are reputed to be hot-tempered.

Like most families from 1700 and 1800’s the given names were repeated and passed down through the generations. The most common male names for this family were John, David, Charles, James, Hugh, Alexander and Ebenezer. Since the Weir and Gaston families were related by marriage the names were common in both families. The name Ebenezer was passed down to my Weir grandfather and the name Hugh was passed down to my dad. It seems the prestige and wealth of the earlier Gastons were not among the things my family inherited.


The Gaston Febus Fortress
Pays one point and 2 member cents.