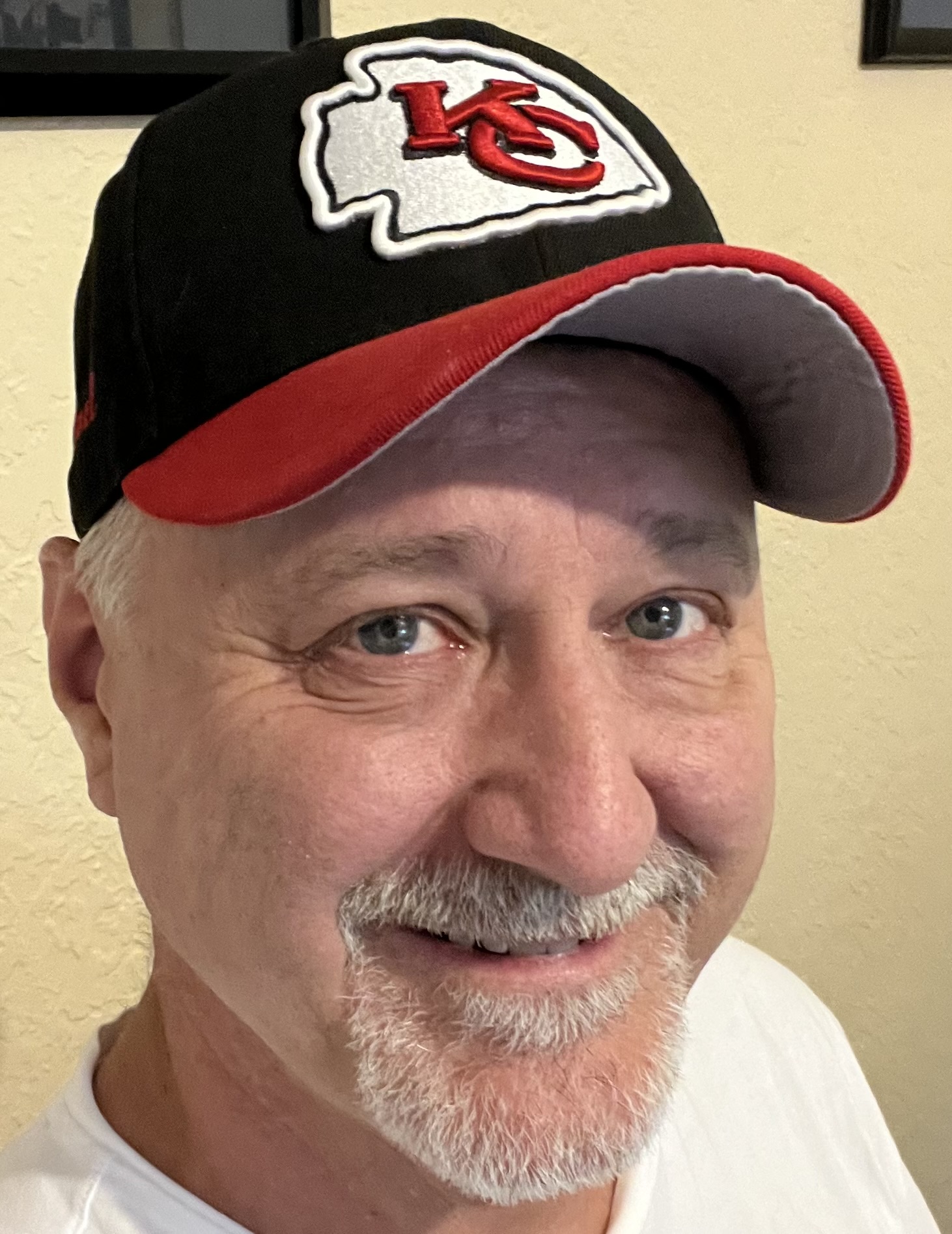 I was an investigator for 30 years and lived in the former Soviet Union in both Russia and Ukraine. Writing what I know... fourteen self-published books on Amazon under my pen name, Thomas Blanks, mostly detective novels, and a book published by John - more...

He is a top ranked author and is currently holding the #35 position.

He is an accomplished novelist and is currently at the #26 spot on the rankings.

He is an accomplished script writer and is currently at the #10 spot on the rankings.

He is also an active reviewer and is holding the #32 spot on the top ranked reviewer list.

Be careful how you speak

I Am a Jelly Donut! 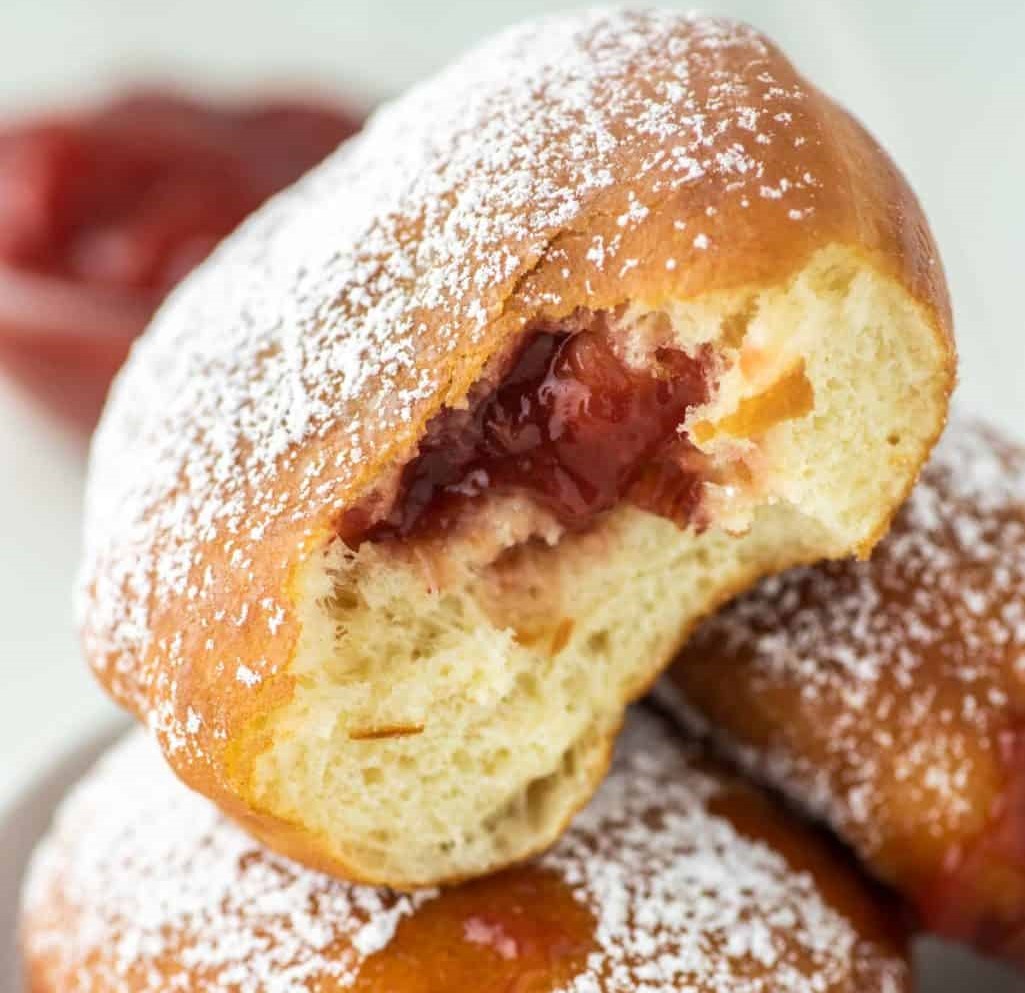 Be careful how you speak because what your audience hears may not be the same thing you meant to say. This is especially true when speaking a foreign language in which you are not fluent.

Case in point: When I learned Russian at the Foreign Service Institute in Roslyn, Virginia, where State Department diplomats receive language training, I met Steve, who worked for the American ambassador to Russia. Steve told me a story about the ambassador’s wife, who had recently completed her Russian classes and wanted to impress the natives with her language ability.

At a dinner party with many Russian officials and their wives, the ambassador’s wife brought a cake she had made. Before serving the cake, she used her Russian language to tell the gathering that she had made the delicious chocolate cake without any preservatives. However, since she did not know the Russian word for “preservatives,” the ambassador’s wife used the English word. The Russian guests were confused.

One Russian official whispered to his wife, “Of course, the cake would be made without condoms. I don’t understand.” You see, the word “preservative” in Russian means condom. The ambassador’s wife had announced that her cake was condom-free! When someone told her of her mistake much later, she was devastated. The Russian attaché assigned to the ambassador laughed until he cried.

There have been famous incidents where historical figures have fallen into this situation. "Ich bin ein Berliner." This phrase is a famous and much-debated quotation from a June 26, 1963, speech by President John F. Kennedy in West Berlin that might be interpreted as “I am a Berliner,” meaning a citizen of Berlin. However, the people of Berlin did not call themselves Berliners. The unfortunate other meaning is “I am a jelly donut,” as a Berliner is a German jelly donut. Many language experts agree that most German speakers in Berlin would have understood the sentence as, "I am a jelly donut."

Be careful how you speak.
Pays one point and 2 member cents.


© Copyright 2022. Thomas Blanks All rights reserved.
Thomas Blanks has granted FanStory.com, its affiliates and its syndicates non-exclusive rights to display this work.
Don't miss one of our own....
Read Kaiku

Pays: 10 points. and 1.16 member dollars
Copyright © 2000 - 2022 FanStory.com. All rights reserved. Terms under which this service is provided to you. Our privacy statement.
top
You Have No Rank
Share 4 posts to be ranked.