A Dinner Party With a Difference

Madame Requests the Pleasure of 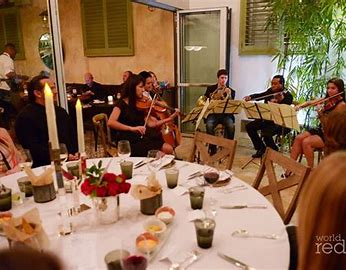