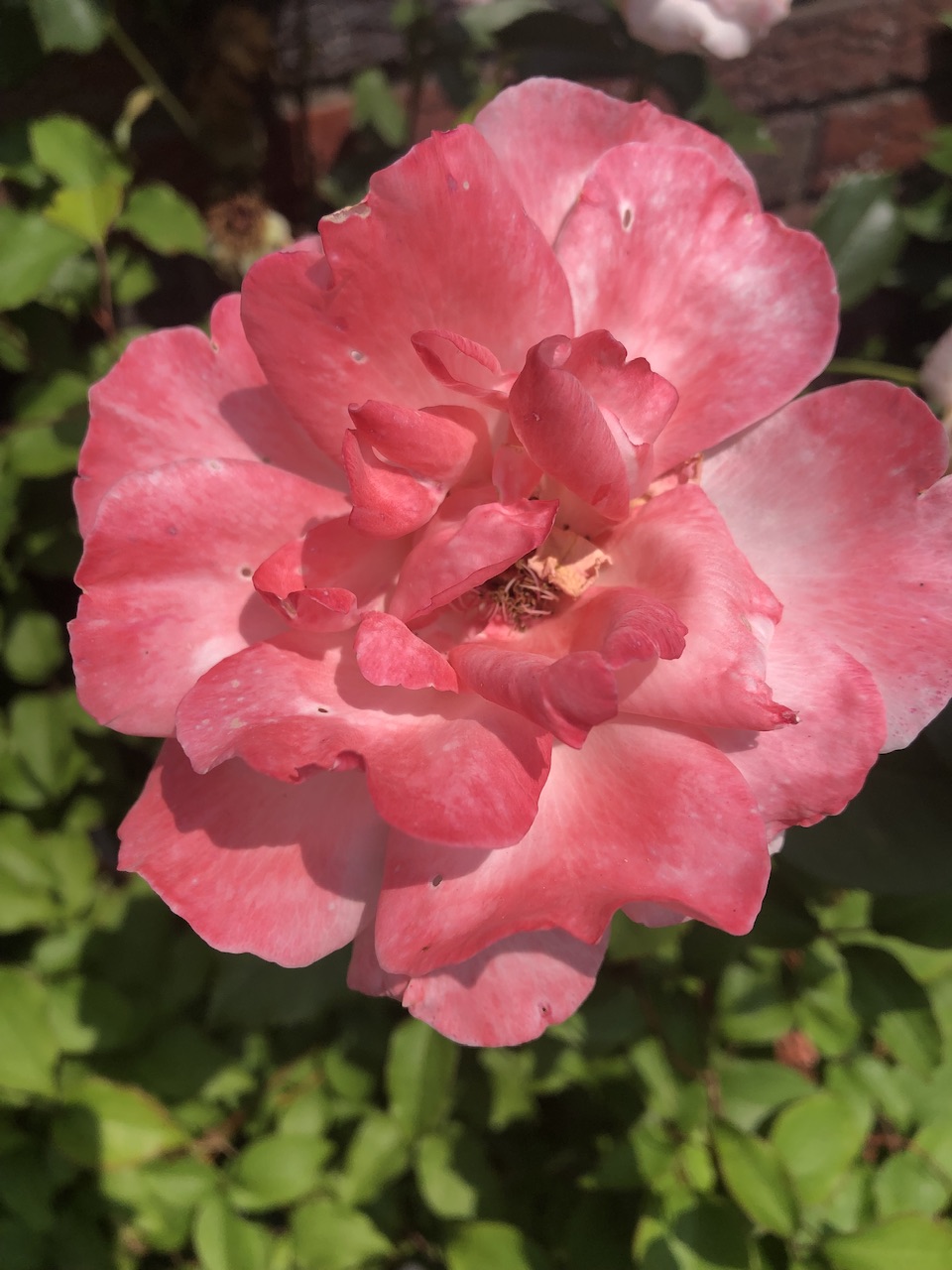 Happily married , proud mother of 2 - and grandmother of 2 handsome grandsons. Love reading, writing, traveling, tracing family roots. Looking forward to learning and growing more as a writer of both poetry and prose!

She is a top ranked author and is currently holding the #55 position.

She is also an active reviewer and is holding the #67 spot on the top ranked reviewer list.

Ekphrastic prose for the club 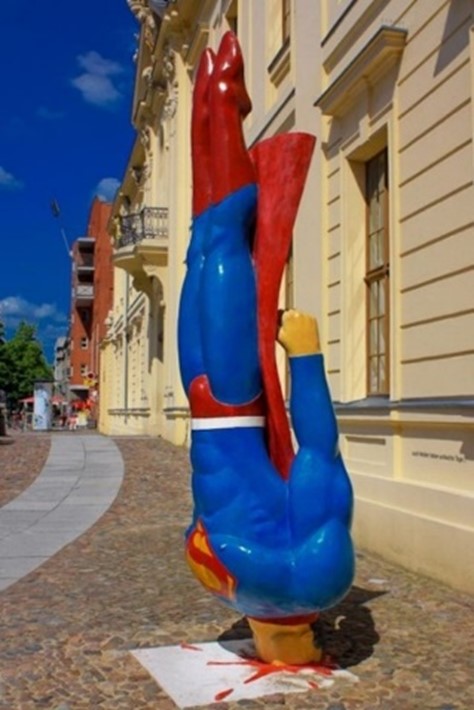 America's first two superheroes appeared in the 1930s. Superman and Batman became so popular that movies based on their stories are still produced today.
The 1940s were a golden age for comic books. DC Comics issued The Green Lantern, whose superpower came from a ring. The Flash, the fastest man alive, also appeared in 1940. Marvel later came out with Amazon warrior princess Wonder Woman and super soldier Captain America.

With the advent of television, actors and actresses often portrayed heroes and heroines on screen.

One such icon was Cliff Huxtable, "America's Dad," played by Bill Cosby.

Cosby began his career as a stand-up comic in the 1960s. He won a Grammy Award for Best Comedy Album. In the 1970's Cosby starred in the series I Spy with Robert Culp.

Beginning in the 1980s, Cosby produced and starred in the television sitcom The Cosby Show, which aired from 1984 to 1992. Rated as the number one show in America from 1985 through 1989, this sitcom highlighted the experiences of an affluent African-American family. It was during this time, Cosby became "America's Dad," a trustworthy figure featured in Jello commercials.

Cosby's fall from grace three decades later shocked the world. There is no need to go into the sordid details of the crimes for which he has been convicted. Suffice it to say that not a single TV network will now carry his reruns.

Comic book heroes like Superman may have an Achilles heel - his being Kryptonite. But these super heroes have soared among the stars for almost a century - thrilling and entertaining generations of fans.

On the other hand, stars like Bill Cosby, O.J Simpson, Martha Stewart and, more recently, Lori Loughlin of Hallmark Channel fame, have proven to be merely humans with feet of clay.

Sometimes they survive their falls from grace and land on their feet with ease - like Martha Stewart. More often than not, they land on their heads.

Club entry for the "Not Every Day is Super" event in "Ekphrastic Prose Club--Writing About Art".  Locate a writing club. Pays one point and 2 member cents.


© Copyright 2022. June Sargent All rights reserved.
June Sargent has granted FanStory.com, its affiliates and its syndicates non-exclusive rights to display this work.
Don't miss one of our own....
Read Patricia Dillon

Sorry I Asked
A little elderly lady was not nice to me.