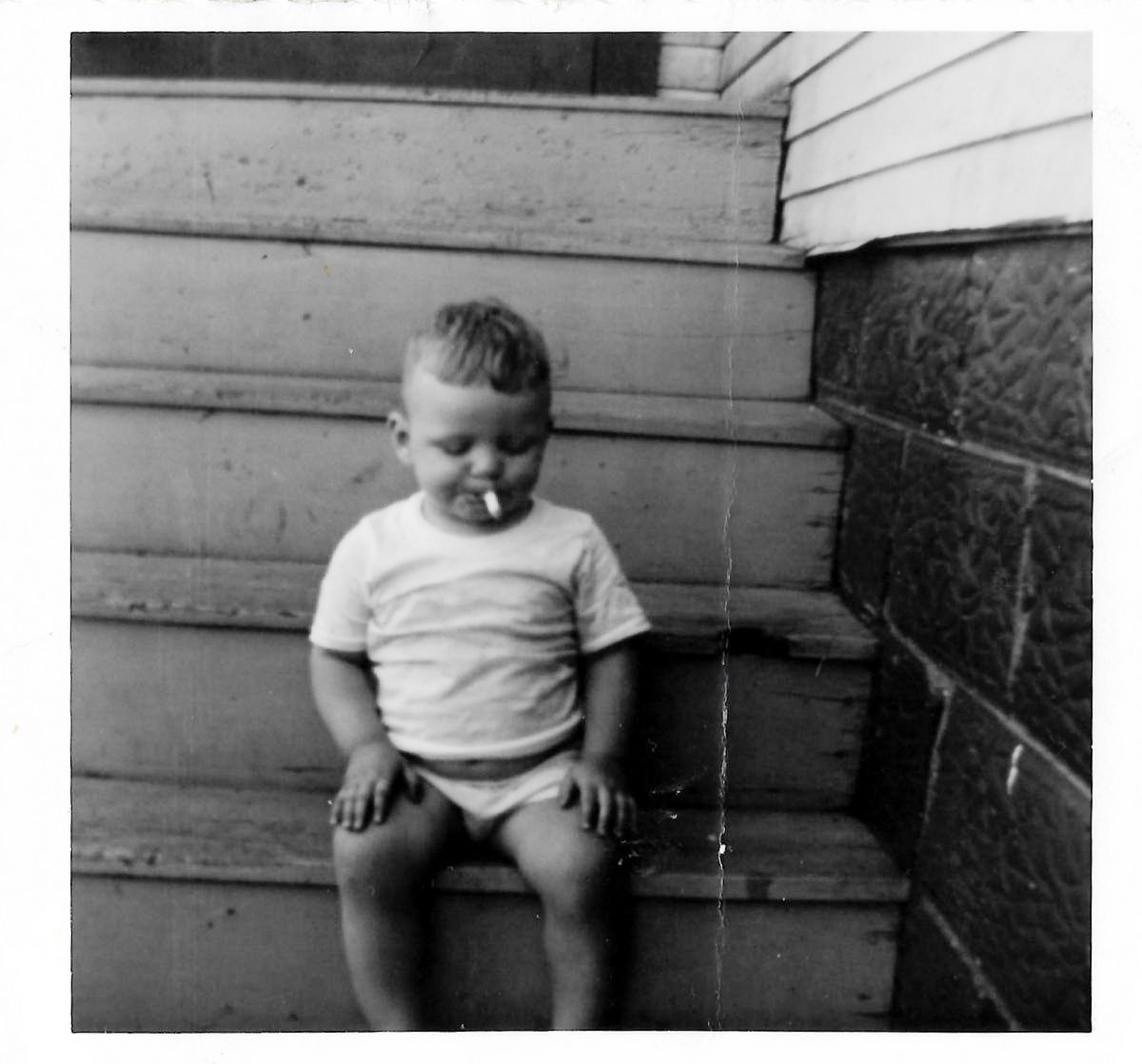 He is an accomplished novelist and is currently at the #53 spot on the rankings.

The A team moves into position

A chapter in the book As The Crow Dies

Yut Anantasu was a fortyish, Thailand national who ran three brothels in the red-light district of Bangkok. He looked to be respectable with a charming, but probably superficial, smile, black glasses and sporting a hairstyle that said, “I cut this myself.” Wearing a blue suit and accompanying tie, he looked to be the boy next door you hoped your daughters would marry but later wished they’d shunned like the plague. In each one of his whorehouses was one area where only the young ones were kept for their adult “clients,” usually the basement. Phillips cleared his throat and brought them to attention.

“Inspectors. You are going to Bangkok, Thailand for a very brief visit. There you will be led by one of my most trusted drivers to the seamier side of that once great city. A man of great wealth and importance to the paedophile community awaits your arrival, although he doesn’t know who you really are. He’ll be expecting a Mr. Brown and Mr. Stewart to discuss the expanding of his influence throughout the United Kingdom. This, just won’t do. Yut must be ‘surgically removed’, so to speak, and you’ll be supplied the proper tool for the operation. Security there will be light; maybe one or two guards.”

“Why the lack of armed guards?” Lochlan asked.

“He needn’t any. The local police force is in his pocket and none of the usual thugs would dare interrupt the free flow of his business.”

“Sounds something like when the American Mafia ruled things. Especially in Las Vegas.”

“Aye,” Phillips replied. “Yet, we can all learn a thing or two from that group. Any other questions or comments?”

“Just two more,” Lochlan said. “I’d like this to be as silent as possible, if that can be arranged.”

“Consider it done. And the other?” Phillips replied.

“I’d like to call my wife and tell her I won’t be home tonight. Can I do that?”

“Not from here. You see, this plane, and us, don’t exist, if you get my drift. She has already been notified of your absence by your Chief Constable.”

That soothed Lochlan’s mind but Nathan had one burning query.

Phillips turned in his seat to face Dunbar. “I trust, after seeing your grand entrance in the car that you’ll supply your own tool. Capisce?”

“Capisce,” he answered, now comprehending the seriousness of their mission.

“Capital then,” Phillips said as he closed his briefcase. “It ‘ll be at least eight more hours before we land. There are two bedrooms in the back of this plane, and one common bathroom, for you gents. Get some rest. I can assure you that you’ll need it.”
With the meeting over, they retired to their bedrooms that consisted of a single bed with one night stand. Not exactly the Ritz, Lochlan thought, but they’ll have to do.

Lochlan removed his coat, tie and shoes and laid spread out on the firm bed. He knew it was useless to try a slumber, as his mind was awhirl with questions of “what if’s” “why now’s” and “can we be charged?” He had things he wanted to say to Yut before he acted but as usual, they conformed to his hidden passion of Senryu poetry.

But what if Yut doesn’t understand the Queen’s English? How can I convey this?

He wrote six lines of prose, re-wrote four of them and settled for draft two. He leaned into the vinyl partition separating him and Nathan to ask him something, but the lad was fast asleep already. How the hell can he sleep at a time like this? Bullshite! I must arouse him.
“Nathan, wake the hell up,” he said in as low a whisper he could.

Nathan’s legs kicked like he was practicing karate and then he sat straight up.

“I need to pick your brain,” Lochlan said calmly. “Isn’t there one of those thingy’s that you can put in your phone that’ll translate English into any other language?”

“You mean install it?”

“Aye. Whatever you call it … smartarse.”

“Gimme it,” Nathan said in desperation, needing to go back to sleep. “This’ll take a while. Can’t I do this later. I needs me sleep.”

Lochlan sat up in his bed and without thinking said,

“Install the app … before you nap. That is an order.”

Nathan sighed but got to work with Google and then had what his boss ordered. He handed it to his mentor with a parting statement. “It’s installed. Now leave me be for a few hours.”

Lochlan played around with the new thingy, got the proper translation, hit Read Aloud, shut his mobile off and laid down for quick snooze.

It was around two am, Bangkok time, when their plane landed. Mr. Phillips was still wide awake and busy making tea for all.  They composed themselves and sat for some final instructions.

“You will be driven to Yut’s finest establishment by our driver, who’s waiting outside. He knows the best route to that hellhole and will deliver you to the back alley. Inside the limo is a box. Open it and make good use of its contents, for you’ll only have one chance. When your mission is completed, you’ll be escorted quickly back here. Good luck and be very careful. Do not, I repeat do not allow any of his guards to frisk you. If they do, your mission, and maybe your lives, will be null and void. Your chauffeur is here,” Phillips said as he peaked through the small curtain.

There was total silence between the mates as they left one luxurious vehicle for another. Sitting in the back seat, they hadn’t met their driver yet but probably never would. That was sufficient, because the less face time on something such as this was best for all.

As they started to move Lochlan noticed the “box”. It was a striking shade of red oak with brass hinges and handle. Lochlan carefully opened it to find a Walther .22 long rifle calibre automatic, with a ten-shot clip and a silencer already installed. Nathan looked at it, gave it two thumbs up, pulled up his right pants leg to show his small armoury and smiled.

Lochlan smiled back, but his was as nervous looking as Nathan.


© Copyright 2022. Tom Rinkes All rights reserved.
Tom Rinkes has granted FanStory.com, its affiliates and its syndicates non-exclusive rights to display this work.
Don't miss one of our own....
Read Patricia Dillon