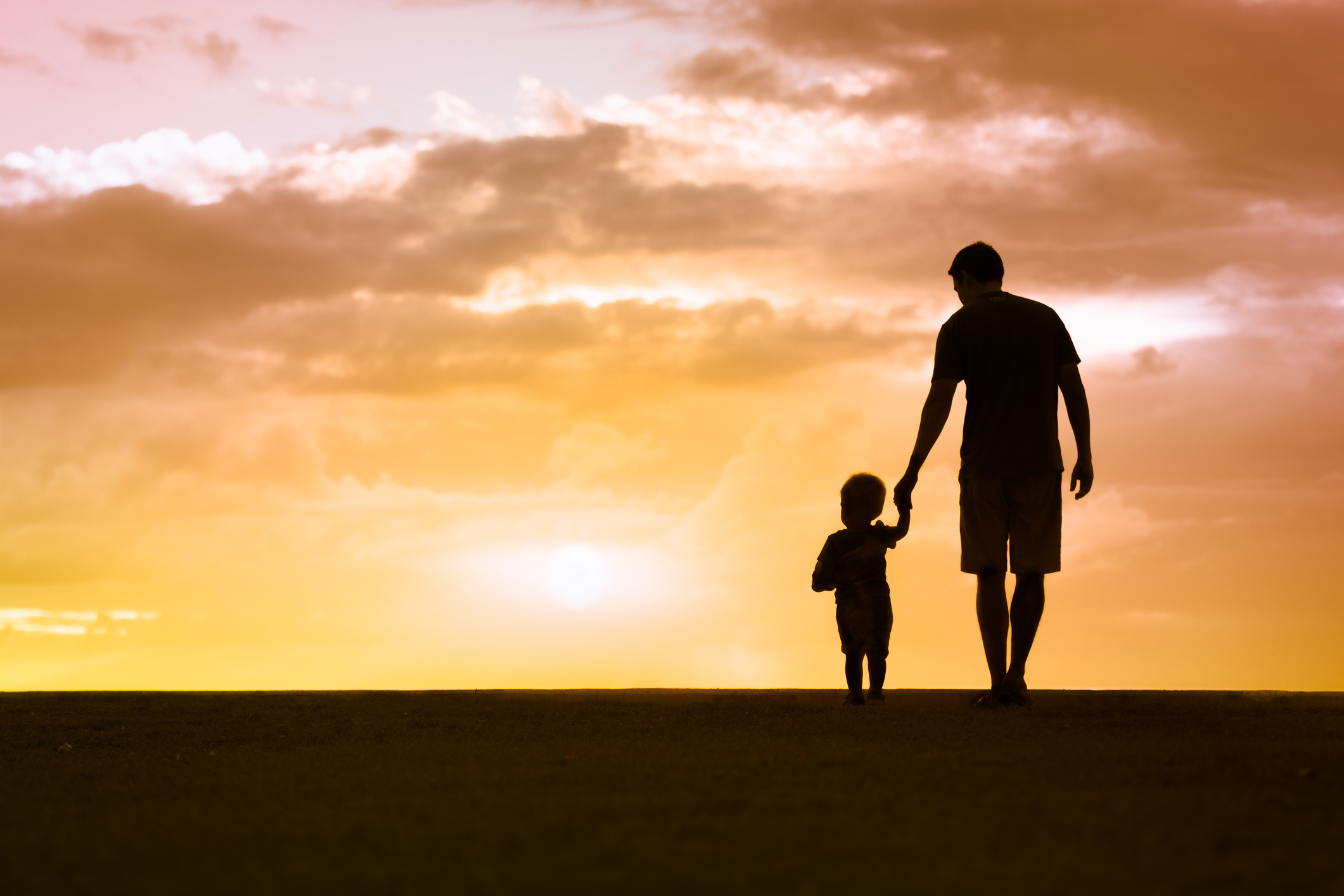 He is a top ranked author and is currently holding the #91 position.

Life can hand you moments of happiness as easily as it can hand out gut-wrenching defeats. Monday the 28th of July 2009 was one of the best examples of the former...

On one particular morning I turned up for work to find my old mate Davey H. standing smoking outside the canteen. Now, you might say that Davey and myself have a bit of a history, and a good one at that. Without hesitation, he greets me and inside the cabin, moves to sit at my table.

"Alright to sit here, fella?"
he asks, the broad grin on his face indicating that he already knows the answer. "Fill your boots mate!"
I reply, warmed to the heart to see him again, and much relieved that he is back at work after three years enforced absence. Davey is one of the finest men I have been privileged to know, but he makes nothing of this.
In bearing and personality, he reminds me of Orwell's Italian militiaman in "Homage to Catalonia."

"I hardly know why, but I have seldom seen anyone- any man, I mean, to whom I have taken such an immediate liking."

His passions are not political, however, they are geared towards life.

I have also rarely met anyone in my working career whose intensity and pride emanate from electrical contracting, but Davey is just built that way. He approaches every installation challenge with unparalleled enthusiasm, and a confidence borne of experience which allows him to know that he will figure out any problem given time.
You never hear any moaning or complaint from this living legend. Whatever he feels, he conceals it, save for optimism and generosity of spirit.

I first met him four years ago, when we were fortunate enough to find ourselves on a big job in a village near Doncaster. It was the kind of job we both love, long hours, intense work, and good money. We were natural allies, mates, and drinking buddies from the off. After a sixteen-hour day in the heat of the season, we would pack up tools for the night, and retire to the White Hart or Mailed Horse public houses for a few pints and a craic. It was a golden, late Summer, and all of the lads made the most of it.

The nights were warm and light enough for four or five pints, a game of pool, music on the juke box, and a cigarette sitting at the bar chatting with the bar staff.
It was an insanely happy time, and one for which I will be eternally grateful.
In his hometown, he had a reputation as a game and fearless fighting man, yet I never once witnessed him lose his temper, or demonstrate anything other than patience, good humour, and kindness. At six foot two, he is a gentle giant, and it would be impossible to feel uneasy in his company.

Towards the end of this happy Summer, however, Davey's health problems intensified. The curvature of the spine which plagued him degenerated, and he gritted his teeth with huge doses of prescription morphine. It looked for a while that at thirty-three, his working life was over. Doctors talked of the likelihood of him spending the rest of his working life in a wheelchair.

After a serious operation and a period of intensive care, he was back to his old self; determined and without fear. His face still broke out in a grin which told the world that this man will never be beaten.
Shy and modest of his bodily scars, the optimism and kindness still radiate from him. He is very much a working class hero, but more importantly, he is a human and relatable hero. Bolted together in numerous places, his spine is now made of steel, but to those of us who know him, it probably always was.

The doctors told him that he would probably never walk again. I don’t imagine they could even begin to comprehend his determination. After his discharge from hospital, and against medical advice, Davey H, the battered old warrior, quit his morphine prescription in a week.

No one who knows him would expect anything less.

How I met an incredibly tenacious man.
Pays one point and 2 member cents.

Pays: 10 points. and 1.00 member dollars
Copyright © 2000 - 2022 FanStory.com. All rights reserved. Terms under which this service is provided to you. Our privacy statement.
top
You Have No Rank
Share 4 posts to be ranked.