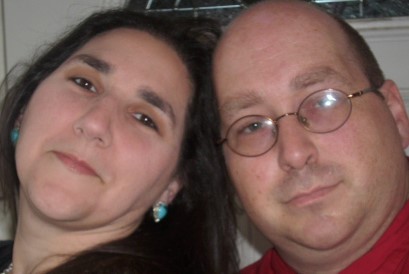 I am a widow. I have four grown children, and six wonderful grandchildren. I have been a teacher, a store manager, and a chef, but my true passion has ALWAYS been writing.
I have one book, A Teacher's Thoughts In Poem, that was published - more...

She is an accomplished novelist and is currently at the #80 spot on the rankings.

The event that ended my teaching career.

How Teaching Affected Me 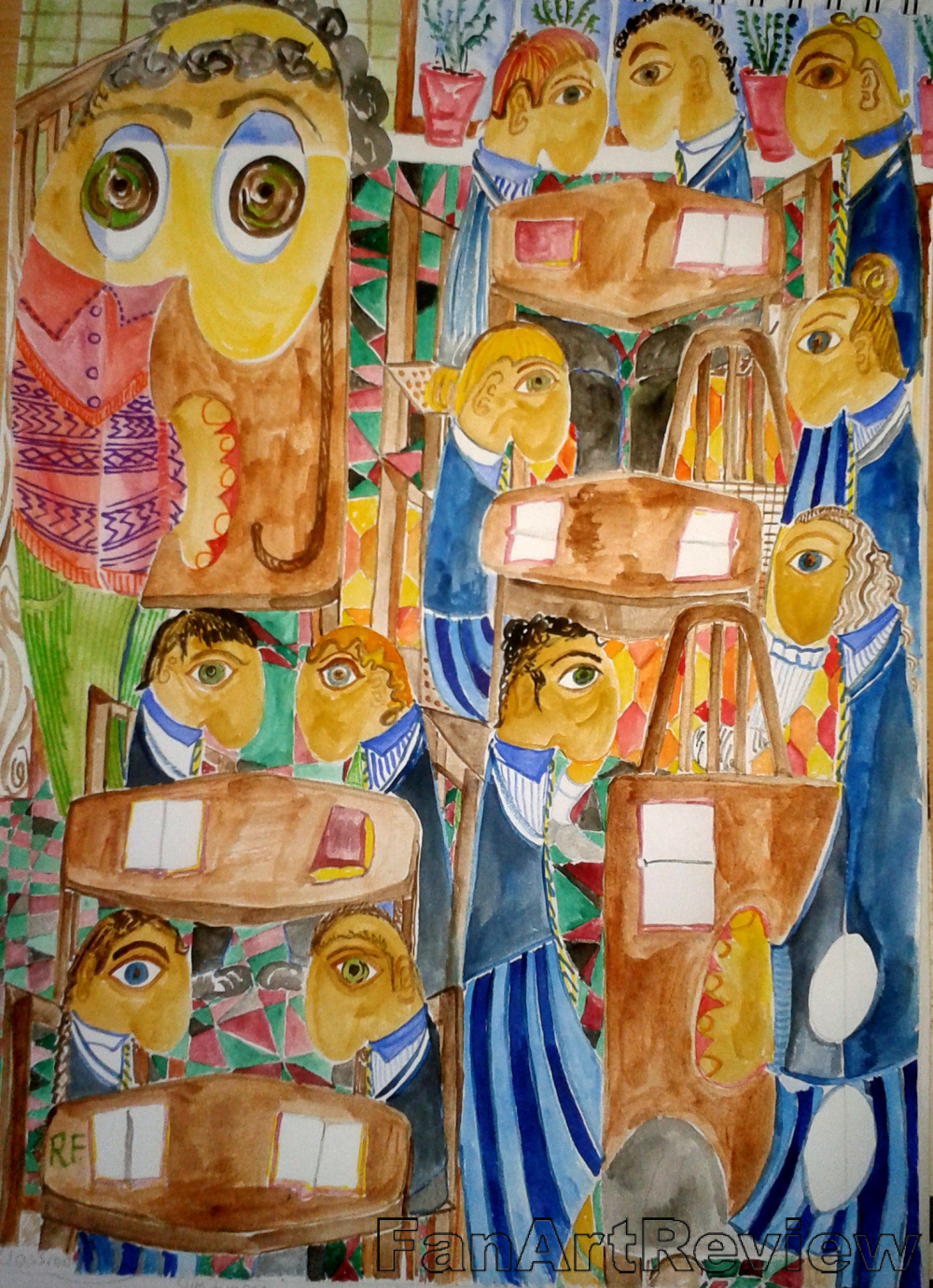 I was a fourth grade teacher specializing in language arts. This included reading, language, spelling and handwriting. The three fourth grade classes rotated at scheduled times during the day, so I knew all of the students, not just the ones in my homeroom. I was the grade level chair person, which meant that I was basically the one that had to answer for the goings on in the fourth grade.

I was quite the disciplinarian, to the point that other teachers would invoke my name to get their classes to behave. I won't lie, I enjoyed the power of this position. I was respected by my students, as well as liked (for the most part). Of course, as in any situation, this was not the case with every student.

We had a few students in the fourth grade that were determined to misbehave, regardless of any disciplinary actions we were able to use against them. One of these students was constantly in trouble for fighting. He would fight with not only the boys, but the girls, as well. He got into so many fights on the bus that he was kicked off and his mother had to begin bringing him to school. This didn't phase him one little bit. He continued to fight in the lunchroom at breakfast, in the hallways before class, during class, lunch, recess, anytime.

On one fine day, we had all of the fourth graders lined up in the hallway to go to lunch. Naturally, our fearless fighter decided to start up with the person in line ahead of him. In no time, they were rolling around on the floor. Thankfully, the majority of the students chose to remain in line because I was on the hall. Once I had him, I headed to the office. On the way there, he intentionally tripped me, causing us both to fall to the floor. I landed badly on one knee. I got up and headed to the office.

I demanded that this student be expelled. Instead, I was placed on workman's comp and had to miss a couple of months of work. The student received "punishment" in the form of in school suspension, meaning that he was allowed to run errands for the office and counselor for three days. When I returned, I was told that I was to treat him no differently. Well, I didn't, but some of the other trouble makers made it clear that I was no longer respected.

By the end of the year, I knew that I would never have the same effect as a teacher that I had worked so hard to achieve. Teaching affected me by making me not trust children or the system that is supposed to be in place to educate them.

Yes, this actually happened, and yes, that was his actual punishment. I was also "advised" not to file suit against him and his parents. I had many other experiences, some good and others not so good, but this was a life changing event. This occurred in 2008, and here we are in 2022 and I STILL have problems with that knee.
Pays one point and 2 member cents.

Monica Chaddick has granted FanStory.com, its affiliates and its syndicates non-exclusive rights to display this work.
Don't miss one of our own....
Read Kaiku