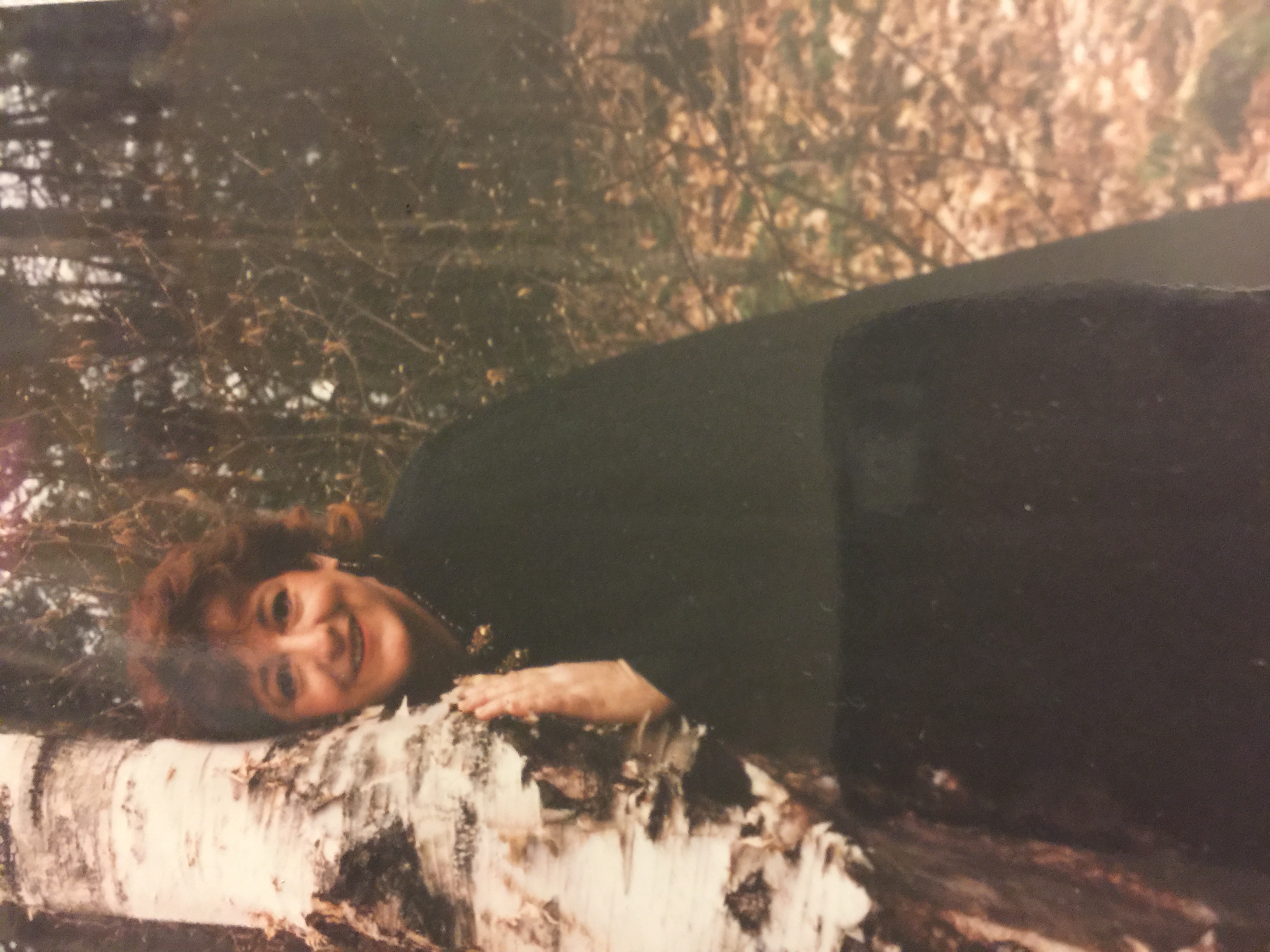 I appreciate helpful reviews, please. I want to be a better writer!

Each season has to fight for supremacy.

I pack up my bundle of tricks and head out the door. No need to lock anything down. There isn't anyone but me that lives here. No visitor would be mean enough to bother even looking into my shack. It's made of my own ice. It remains cold enough to cool the heat of my emotions on long dark nights. I live alone until I feel the need calling to scuffle with my sisters again.


Autumn's first. Later I'll take on Spring, then Spring will have it out with Summer. They enjoy the struggle as much as I do. It's an ages-old combat handed to us by Mother Nature when this earth was as young as we were. She handed us our orders and left us to fight out supremacy. It works out pretty well and we get to each have our glory days before being defeated. I have to admit Autumn's artistry is spectacular as she weaves her crazy quilt to keep Mother Earth warm as I begin the skirmish.


Autumn gives me a battle in Vermont that is especially epic. A few people start writing poems about the beauty of the foliage. I throw a little snow down on those bright leaves of red and yellow and purple. They re-write their poems. The deep evergreens keep their white mittens, but the other trees soon shrug off the snow. Autumn laughs as she tosses out warm days, keeping me at bay for a pretty good stretch. But her nights are getting longer, and she loses her potency.


I finally get the North wind to obey my commands and blow her leaves from the trees like confetti flying onto the frozen ground. I take my artists brushes and draw intricate patterns on windows and the ice that is forming in the rivers and lakes. Autumn finally gives up graciously. She knows I am relentless once I get my magic built up enough to blast everything. I breathe my icy breath onto the stones and trees in the forest making some crack apart.


I give the people a day or two of respite as I gather all my tricks for the long season. The people call this January thaw. I let the temperatures rise and then bring in my freezing rain and snow until everything becomes as cold as... well, as cold as I want it! People know that unkind weather is coming for the next few months. They sit close to their heat-makers and complain about my antics, which just makes me giggle. But even I have to wear a sweater when the temperatures remain below zero for too long. I don't mind.


I sprinkle the snow generously with magical diamond lights filched from the cold clear night skies. Dawn's early light turns the snowy expanse into a fairyland delight for those whose eyes are open to the mystical sight. Children are young enough to see traces of my presence. They delight in seeing their invisible breath exhaled on my coldest days. They imitate smoke coming from chimneys in the town. They watch spit freeze with a wonder that only children possess.


The children are the ones who revel in my season. I freeze the lakes for games and sometimes I can freeze the snow hard enough to let them walk upon it without sinking. I admit I like to see their joy. It's my reward for all my efforts. The sparkle of their eyes and the rosy color in their cheeks are my medals of honor. They leave me a mitten every now and then. Or a scarf if I let the sun warm them enough. I keep the tokens and try to hide the offerings long after Spring bests me, for it is ordained to be. But it isn't easy for her.


Spring gives me a much better fight than Autumn ever could. Spring is relentless. She coaxes the sun to warm the trees and start their juices flowing again. I watch the sap running into people's buckets to be boiled into maple syrup. I can't maintain the cold days although the nights are still loyal to me. I see the trees budding, even with snow flurries hitting then with all my wrath. Life flourishes in spite of my efforts. I let the ground-frost melt and the dirt becomes mud, but even that doesn't stop her from walking around granting her gift of life. Plants begin to flower, the rivers ice melt, and she calls the warm winds from the South. I try to hold her back with tricks I've developed over a long time. Some still work, others don't seem to faze her anymore.


Sometimes the battles last long enough to worry Mother Nature. She will gently remind us of our duty and one of us will concede. Until next year and a new contest of wills. I gradually retreat remembering the glorious days and nights as I sit on my icy throne. I think Mother chose her combatants well. We love the battle. We accept the inevitable ending, but we glory in our seasons. We know that Mother Earth needs each of us to do our solemn duty and we will always stand ready.


© Copyright 2022. Beck Fenton All rights reserved.
Beck Fenton has granted FanStory.com, its affiliates and its syndicates non-exclusive rights to display this work.
Don't miss one of our own....
Read Kaiku