The Dearing line was difficult to trace due to errors. 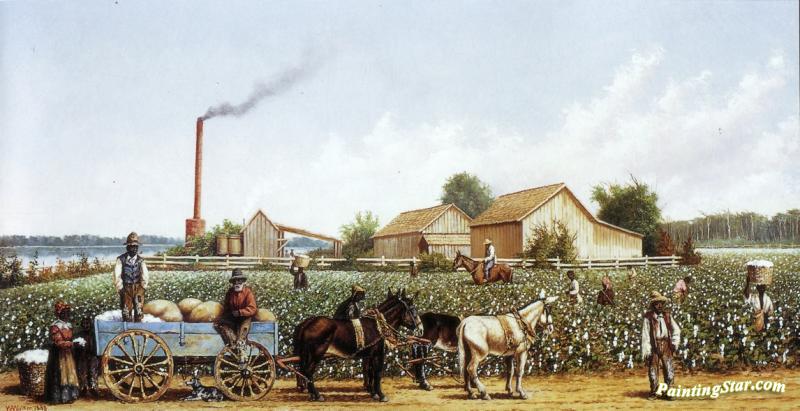 After writing about my grandfather in a story I called A Simple Hero, I decided I wanted to explore the lines of my ancestors, so my quest began to find out what I could about the family lines with whom I shared DNA. My grandfather was a Weir and that was my maiden name so that became another of the chapters in a book I’ve named Pioneers of my People.

I’d written about others in my line, but I’d not explored my grandfather’s mother’s line. His mother's maiden name was Dearing. Other genealogists have complicated this line with a number of errors. Her name was Linsey Alva Dearing. Because of the poor handwriting of the census takers of that day, a lot of people have listed her as Lucinda Angie. I remember my grandfather telling me her correct name, and the name had been passed down to others in the family. This was the first mistake which had to be corrected.

Her father was Simeon Malone Dearing, a Baptist minister. He had eight children with his wife Elizabeth Tucker. This is where another mistake arose. In the census, she was only listed as Elizabeth. Another Elizabeth living in the same area was the same age. Researchers listed his wife as Elizabeth Cooper. By finding marriage records, I discovered Elizabeth Cooper was married to someone else. Other marriage records confirm that Simeon married Elizabeth Tucker in 1823 in Georgia. I was able to correct this on my record. On Ancestry.com it is still listed incorrectly.

The third error, made by others, complicated things further and made it very difficult, if not impossible, to correct. Too many researchers had taken the incorrect information and transferred it to their own lines without questioning the discrepancies. Ancestry goes along with the errors making it appear a person is closely related to an ancestor who is not the correct one. In this case, Simeon’s father is listed as someone who lived in Kentucky rather than Georgia where other records show he was born and married.

I won’t go into all that is involved, because it would seem too confusing to someone who has not yet worked with tracing their lines. I will say it has kept me from knowing exactly who Simeon’s father really is. As it is, I have only one missing link in my chain, and I believe if I keep looking, I will eventually be able to connect the two links.

Now, back to my great-grandmother, Linsey Dearing; I should tell you a bit about her. She was born in 1839, in Alabama. Her family had left Georgia, and after living in Alabama a short time, moved to Mississippi. In 1860 at age 21, Linsey married a young man named John Wall. Their son was only four-months old when John was drafted to serve in the Confederate Army. He was killed at the siege of Vicksburg leaving Linsey, a young widow, with a child to raise on her own.

My great-grandfather, Robert Weir, was also in the Confederate Army, but he managed to survive. His first wife was Nancy Thompson. He and Nancy had two daughters and a 2-year-old son when she died at age 29. A year later, in 1865, Robert Weir married the young widow, Linsey, blending the two families. The couple then had four more children, three boys and a girl. My grandfather was the third and youngest boy in this blended family of eight, five boys and three girls. Linsey and Robert were able to raise their children and see them all married with families of their own. Linsey lived to be 64 and Robert lived to be 84.  If the men were not killed in one of many wars our country fought, they seemed to have longer life spans than did women of that day. I suspect childbearing might have taken a toll in large families.

The earliest Dearing, I have found was John in England as far back as 1545. The Dearing name at that time had an “e” attached making it Dearinge. Before that time, it appears the name was completely different. The name with various spellings was first found in Kent, England. It is said the family was of Norman decent.

The first Dearing family to reach the shores of North America came from a suburb of London, England. John Dearing was the first to be shown as living in the United States. He was born in October of 1650. He was only fifteen when the ship on which he sailed docked in Baltimore, Maryland in 1665. It is possible he was a cabin boy, but there is some indication his father might have also been on the ship. If so, he returned to England, because records show he and his wife died in England. John married Elizabeth Browne from Orange County, Virginia. The records I’ve found list only one son for John and Elizabeth, but there might have been other children.

Many of the Dearing men served in the American Revolution. The Dearing who was best known in history was Gen. James Dearing who was a brigadier general in the Confederate Army during the Civil War. James was the son of a Virginia plantation owner born in 1840. He was the great-grandson of William Marshall Dearing. James Dearing attended the U. S. Military Academy and led troops into 12 battles of the Civil War. He was fatally wounded in the 12th battle and died at the young age of 24. I find it amazing a brigadier general would be someone so young.

Gen. James Dearing was also the great-grandson of Colonel Charles Lynch, a Virginia planter and American patriot. He was a military leader during the American Revolution. Lynchburg, Virginia bears his name. He is also responsible for the word “lynch” coming into our vocabularies. He is not of my line, which suits me, because I don’t care for his brand of justice. He headed up a people’s court and used hanging as a brand of vigilante justice designed to punish Tories, who were loyal to the British crown. Those who came before Charles Lynch’s mock court were tried and hung without due process, and the lynch law came into existence.

I hadn’t realized that nearly a third of the people living in the newly formed states during the American Revolution were Tories and would likely be hanged if caught by those who wished to free this country from British rule. During the 19th and 20th century, nearly 1,300 white people met their fate at the hands of lynch mobs and almost three times that many black people. America has some very dark history which we don’t always read about in history books. Times seem bad now, but perhaps they have been worse.