Tracing the maternal side of my husband's family. 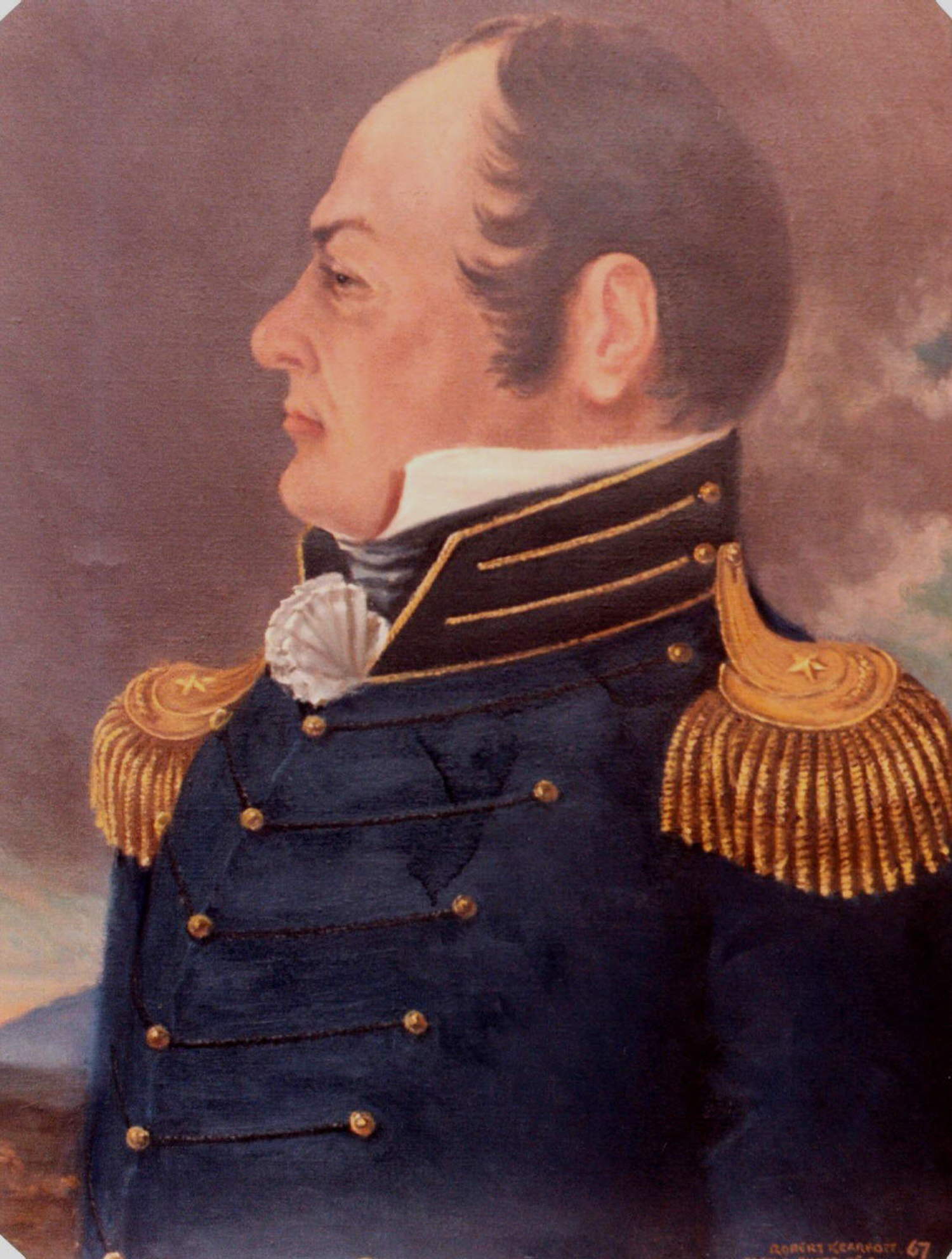 My mother-in-law’s maiden name was Martin. The story of her line of Martins in America started with Joseph Lynch Martin, born in 1698 in Bristol, England. If the researchers are correct, his father, William Martin, was a wealthy man in England who had started a shipping line with three vessels. His youngest son, Joseph, was trained by his father in the merchant shipping business which was becoming a very prosperous business in the new world.

Joseph, in his early twenties fell in love with a young lady in England. The family considered her beneath him, and sent him off as Captain of the ship Brice on several missions to Barbados and to Virginia, hoping to put an end to the relationship. Eventually, the ship was taken over by pirates. In 1724, Joseph collected compensation money for the ship and purchased an estate in Charlottesville, VA.

There, he met the daughter of a wealthy plantation owner named Susannah Chiles. He and Susannah were soon married. When news of the wedding got back to England, his father was enraged, believing his son had still married beneath his stature. His father disinherited him, cutting him out of his will.

Joseph and Susannah settled on a Virginia plantation after obtaining a 2,200-acre land grant. Their nearby neighbors were Dr. Thomas Walker, Peter Jefferson, the father of Thomas Jefferson, James Madison, and the Lewis and Clark clans. These were connections which would soon prove useful to the rambunctious Joseph. His grandson later described Joseph as "a perfect Englishman, -- large and athletic; bold, daring, self-willed and supercilious.”

Joseph and Susannah had nine children. One son, Joseph Martin, Jr., born in 1740, became a brigadier general in the Virginia militia during the American Revolutionary War. His diplomacy with the Cherokee people is credited with averting Indian attacks on the settlers. He was able to keep the Indians from siding with the British during crucial battles. He helped win the battles of Kings Mountain and Cowpens. The success in these two battles signaled the turning of the tide of the Revolutionary War in favor of the Americans.

According to DNA, this man was my husband's grandfather, 4 times removed. General Joseph Martin was married three times. His first wife, Sarah Lucas, from my husband’s line had seven children. Apparently, Joseph was away from home and with the Cherokee people much of the time, so he also married a Cherokee wife at the same time as he was married to Sarah. He fathered two children with Elizabeth Ward, a half-breed Cherokee, whose father was Bryan Ward, a Scottish fur trader.

Joseph’s Indian wife was the daughter of Na-ye-hi, a well-known and beloved woman and political leader among the Cherokee people. There is much written about her on the internet. You can find her under the name Nancy Ward on Wikipedia and other places. I had visited her grave site and the memorial erected in her honor in Tennessee, long before I knew her daughter had married an ancestor of my husband, Evan.

One of the General’s many sons, John Pigg Martin, became a well know Baptist minister and moved first to Georgia and then to Mississippi. He was the great-grandfather of my mother-in-law, Merle Martin who married Evan’s father, Arthur Shelby.  Merle’s father was James Martin who owned a farm in Mississippi.

Merle, born in 1901, was the fourth born of five girls. Her mother died at 31, shortly after giving birth to the youngest girl. Merle had just turned 5. Her father, devasted over losing his wife and blaming himself for her death, went away to be with relatives living in another county, leaving the girls in the care of his mother. The grandmother, Louisa Martin, held the family together. James did return occasionally to bring funds to keep the family going.

I couldn’t have asked for a better mother-in-law. She treated me like a daughter. She loved children and she loved teaching. She had taught in elementary school before she married, so she continued teaching children in Sunday School. My husband credited her for his deep conviction in the Christian faith. She was a hard-working homemaker and a lover of flowers. She was a very literal minded person and didn’t always understand my sense of humor, but she never wanted to hurt anyone, and I along with her five children loved and respected her.

My husband and his family knew nothing of their pompous ancestors. They were humble down-to-earth people. The more I learn, the more I realise most of us have no idea what traits we may have gained or from where the DNA in our cells may have originated. No person is of greater value than another. Descending from wealth, royalty, or poverty has no bearing on who we are today. Still, it is fun to find out a little bit of what went on before. Every generation we go back doubles the amount of lines and adds so much diversity to our DNA. By four generations back you have 64 different lines mixing in possible traits you might inherit. It is interesting to discover what stories might be lurking in the past yet to be uncovered.

Learning stories of your roots gives history new meaning. No longer are they just names on paper, but people with real stories who lived in troubled times and their legacy is like a bridge to the past. It is amazing what you can find by doing a little digging.
Pays one point and 2 member cents.