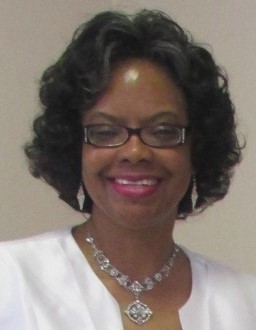 Author of the book Literal LIFE Lessons that may be purchased on Amazon or Barnes and Noble. There is also an audiobook located on most audio platforms.

She is a top ranked author and is currently holding the #88 position.

She is an accomplished poet and is currently at the #37 spot on the rankings.

She is also an active reviewer and is holding the #16 spot on the top ranked reviewer list.

This narrative poem was written about my 7th grade teacher. 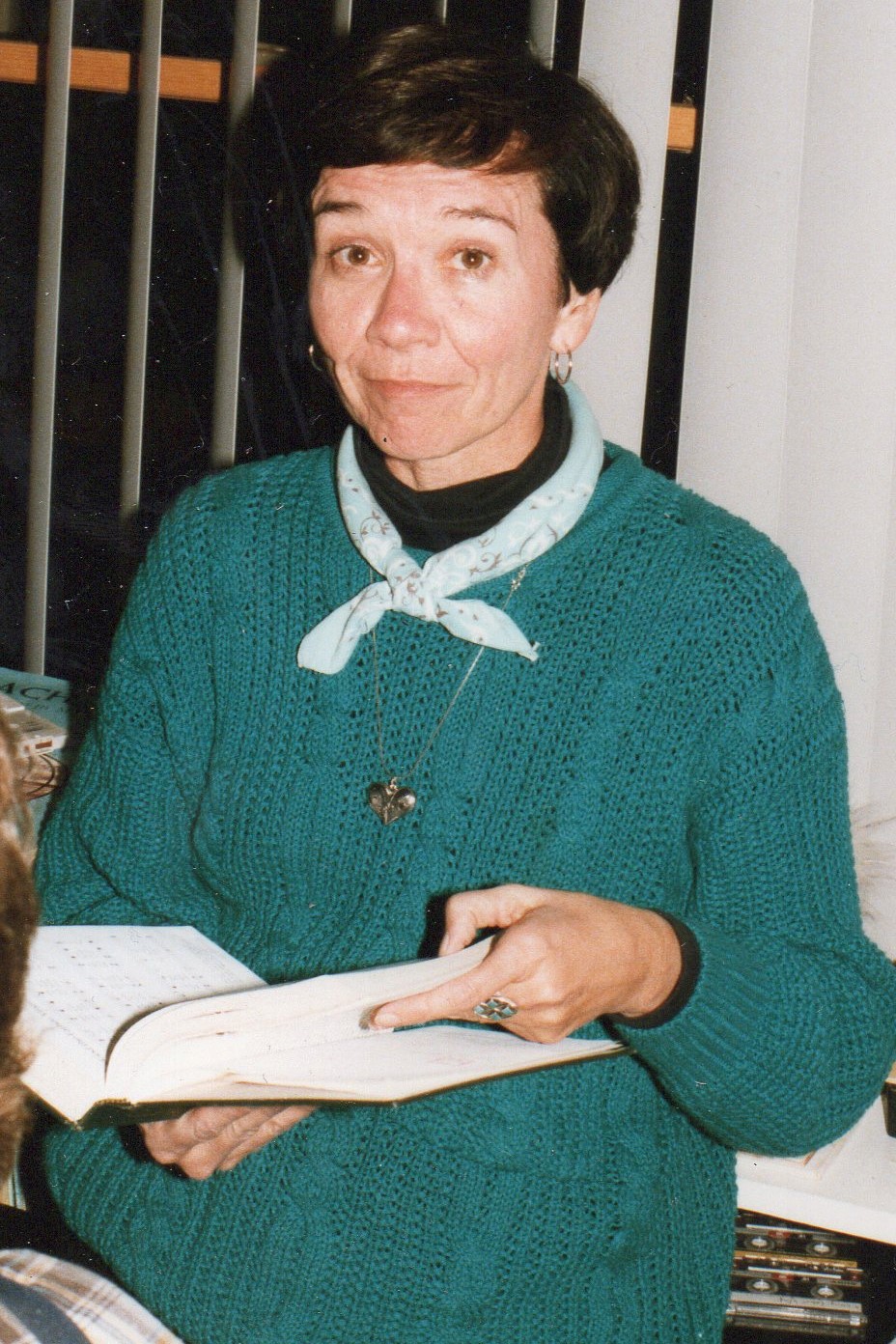 She asked me to write a poem,
when I was twelve and in seventh grade,
I wrote "The Little Hearts",
a child's rambling, rhyming Valentine's wish.
She assured me it was great,
and so began my chase and catch of the written word,
chronicling a passage not often stated aloud,
for others to hear.
Somehow, she knew that my unspoken desires
needed to be shouted across paper.
She told me I was a poet
and I believed her.

She took me to lunches
at the Miller Rhoades tearoom,
where fine silver and glassware
adorned crisp, white tablecloths.
I savored a Missouri club sandwich
smothered in golden rivulets of cheddar cheese,
followed by ice cream,
that crunched with slivers of peppermint candy.
She showed me I deserved fine dining,
and I believed her.

She drove me to the Grandin Theater
and treated me to my first movie.
Dr. Zhivago's wintry tale enshrouded
in the haunting melody of Lara's theme,
still serves as a gauge of cinematic quality,
for my older eyes and sensibilities.
It has yet to be matched.
She revealed to me a world of possibilities
beyond my rural setting,
and I believed her.

She carefully placed in my reading space,
"Black Like Me" and numerous other books
that inspired me
to read more, know more
and want more for myself.
The active instilment of newfound self-worth
made me aware early on
That she wanted me to realize
that the distinct conditions of any race
are the absolute conditions of the human race,
and I believed her.

She bought me clothing,
to put in my wardrobe
of hand-me-downs and rummage sale items.
Shiny, new Weejun loafers
with copper pennies inserted in each slit
sat next to my earth soiled canvas tennis shoes.
I remember swirling in an ochre pleated dress
that was the nicest garment I had ever owned.
She made me feel beautiful,
and I believed her.

She marbleized positive, uplifting experiences
throughout the realities
of my childhood given deprivations.
Each interaction moved me closer
to the voice you now hear.
I had never felt beyond my family circle,
nor often within it
a caress that has lasted so long,
so long that even the children which I now know
can be enveloped within it snugness.
My teacher loved me, and I loved her.
She cultivated my ability to love,
and I believed her.

When Liz was in her second year of teaching, she came to a rural school in Virginia and became my 7th grade teacher. She was 24 years old, and I was 12 years old. Years later she told me the white principal stated that she should not get too involved with the kids from my neighborhood because we would not amount to much. She told him she felt if she helped me beyond the classroom setting, I would soar. She became my lifelong teacher, mentor and friend. Her goodness allowed my poetry and creativity to bloom. She made me love my 12-year-old self-enough to survive and thrive. After 33 years of teaching she retired, and two years after her retirement she died from ovarian cancer. She lived long enough to see me complete my master's degree with a 4.0 average, and she saw me become a teacher. She also lived to see me being awarded Teacher of the Year at my middle school. Until her death I spent every weekend with her, washing her body, cooking her meals and whatever else I could do to make her comfortable. I started writing this poem before she died. However, I became superstitious and thought if I finished the narrative poem she would die. Of course, that was illogical thinking. When she died, I completed the narrative poem and her sister asked that I read it at her memorial service. Somehow, I found the strength to do it. A copy was placed in her casket.
Pays one point and 2 member cents.


© Copyright 2022. Sandra Nelms-Ludwig All rights reserved.
Sandra Nelms-Ludwig has granted FanStory.com, its affiliates and its syndicates non-exclusive rights to display this work.
Don't miss one of our own....
Read Patricia Dillon