I adored the man who was my grandpa. 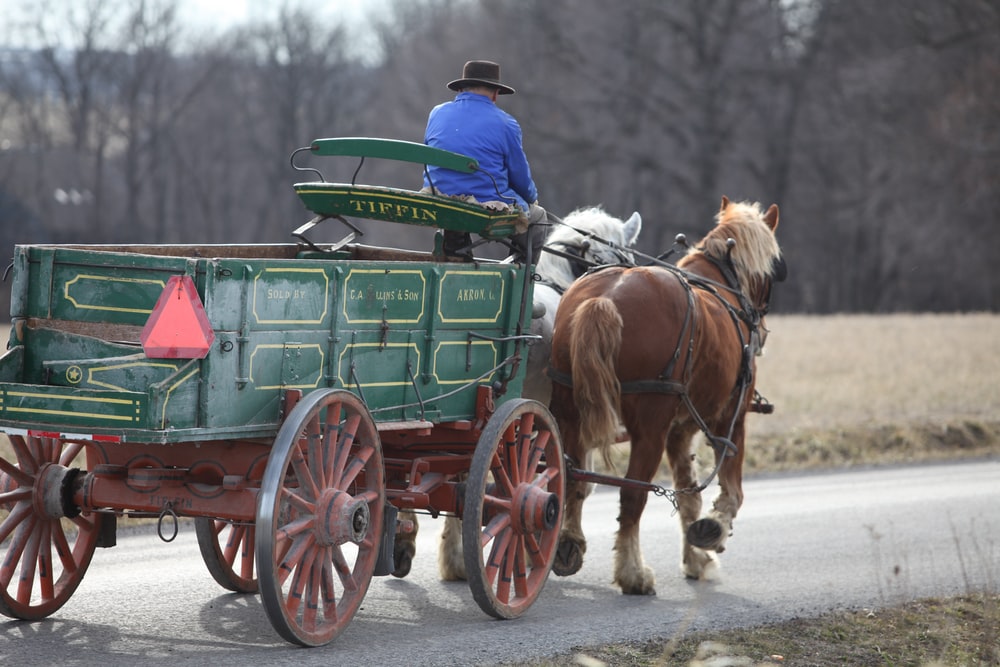 My father’s side of the family came to this country in the late 1700’s from Northern Ireland, as part of a group headed up by a Presbyterian minister. The little group started a church and settlement around an area known as Fishing Creek in South Carolina. According to what I’ve learned since, the Weir family had originally been French, and the name was changed from de Ver to Weir. They fled to Scotland and later Ireland to escape religious persecution during the French Revolution. The original John Weir was my grandfather, 3X removed. Like most of the new settlers, the family became landowners and farmers.

My line of Weirs left South Carolina and moved to Alabama and then on to Mississippi to homestead government land once belonging to the Choctaw Tribe and available as a result of the Treaty of Rabbit Creek. My great-grandfather started a grist mill with a waterwheel on the banks of a small lake. My grandfather and one of his brothers continued operating grist mills, using gasoline engines, rather than water.

Grandpa was already sixty-three when I was born, and my grandmother was ten years younger. Early on, he became the hero of my young life. I earned his deep affection by being his only grandchild. He had little money to spoil me by buying things, but he showered me with attention. For this reason, I adored him, and the feeling was mutual.

My grandparents lived a few minutes walking distance from our house, so I spent almost as much time with them as in my own home. Our houses were on a dirt road running along a thirty acre tract of land a mile out of the small town where my dad managed a grocery store.

Grandpa had a tall gaunt frame. His usual attire was a long-sleeved blue shirt and tan pants held up by wide suspenders and brogan work shoes. He had a hooked nose, pale blue eyes and thinning gray hair. He shaved daily using a straight razor and a wash pan of warm soapy water. To me, his facial features resembled pictures of Abraham Lincoln, but he was less than flattered when I told him that. His father served as a Lieutenant in the Confederate Army and was captured during the Civil War. He didn’t regard Lincoln as a friend of the South.

Grandpa suffered from rheumatoid arthritis and walked with a cane. In spite of his infirmities, he stayed active running his gristmill, plowing his fields, making cane syrup, keeping bees, chopping wood, and butchering hogs for meat. The remaining meat, which wasn’t ground into sausage, was salted down and suspended in a smokehouse he had constructed.

Their unpainted frame house was heated by one fireplace in the room where they slept. A long wide hall separated the four large square rooms. At the end of the hall was a large dining room and tiny kitchen where Grandma cooked three meals a day on an iron wood-burning stove. I loved that old house. I loved the sound of rain on the tin roof and the loud ticking of the mantle clock. I was fascinated by the notion he and Grandma lived like pioneers, keeping off the grid and requiring little other than what their small farm provided.

They weren’t bothered by the fact there was no indoor plumbing. They had a well with an iron hand pump in the back yard and a two-seater outhouse stocked with last year’s Sears Roebuck catalog. I never understood why people carved out more than one seat for an outdoor toilet, when taking care of needs so personal isn’t a group activity.

He owned 70 more wooded acres farther down in the country. When he visited his other property, he traveled in a horse-drawn wagon. My Dad was embarrassed, because his parents lived so simply. He was especially humiliated when Grandpa took the wagon to town. Most country people had cars, but it was still possible in the forties to see a few wagons parked off the street.

My favorite time of day was late evening, sitting with Grandpa on the front poach swing, while he taught me how to call birds and have them answer and draw closer. If I asked for a story, he’d come up with one, either about his childhood or Pat and Mike, Irish stories told in the Irish brogue and always with a punch line. Those were stories passed down to him from his own father.

Grandpa made toys for me in the form of whistles carved from a dried cane stalk, even if it meant he had to cut off the end of one of his fishing poles. He also hung tree swings, made from his rope plow lines with a wooden plank seat. Then, there was the pair of stilts I never quite mastered. I think Grandma hid those, fearing I’d kill myself. He’d often put me on his plow horse and lead me down the road. I was ecstatic when I got to drive his wagon pulled by two mules.

I was convinced there was nothing Grandpa wasn’t capable of doing. In addition to the already mentioned things Grandpa did, he was an expert carpenter, blacksmith, a dowser and well digger, and a brick layer, capable of making his own bricks. People who knew about his skills came to him for haircuts, and even to have their teeth pulled. He had the tools for all those things.

When Dad was young, Grandpa had run a country store and rented out three tenant houses he’d built in the woods on his land. The store hadn’t lasted, because Grandpa let people buy on credit and never insisted they pay when times were hard. The houses eventually burned, along with some of his timber.

Grandpa was a very accurate weatherman. He could stand on his back porch and study the sky, and then, he could tell you what to expect weather-wise for the next few days. His forecasts were far better than any I find on the weather station or the internet today, in spite of all the technical equipment available.

On his acreage down in the country, Grandpa discovered an area of acid bearing soil. He built a v-shaped container which held several feet of the soil through which he distilled a strong acid. The liquid could stop a blood flow instantly and had many other health benefits. He had the soil analyzed and was told that the dirt was so rare it had never been found anywhere else in the world except in one area somewhere in Russia.

He and another man went together and obtained a patent on the distilled substance and planned to put it on the market. They named their company The Bogue Falimma Corp. I have no idea how the name of the company originated, but since Bogue is Choctaw for river, I have an idea it has to do with a creek which flowed through his land.

Because the man who had agreed to fund the company backed out, Grandpa didn’t pursue it further. Somewhere, among the many boxes in my garage, is the heavy iron stamp meant for embossing papers with the company name. It was never put into use.

As long as Grandpa lived, people, who knew about his miracle acid, came from all around to buy bottles and to praise the benefits they had derived from it.

Maybe the admiration I still have for this man is prejudiced by the love I know he had for me. He was capable of doing so many things, yet all he cared about was staying busy, enjoying the simple life, and being of what help he could be to the many people, who were willing to exploit his talents.


My grandpa, Ebenezer Lloyd Weir was born in 1874 and died in 1959, My grandparents weren't interested in modern conveniences but they did eventually allow their house to wired for electricity. I think their were happier with their kerosene lamps.