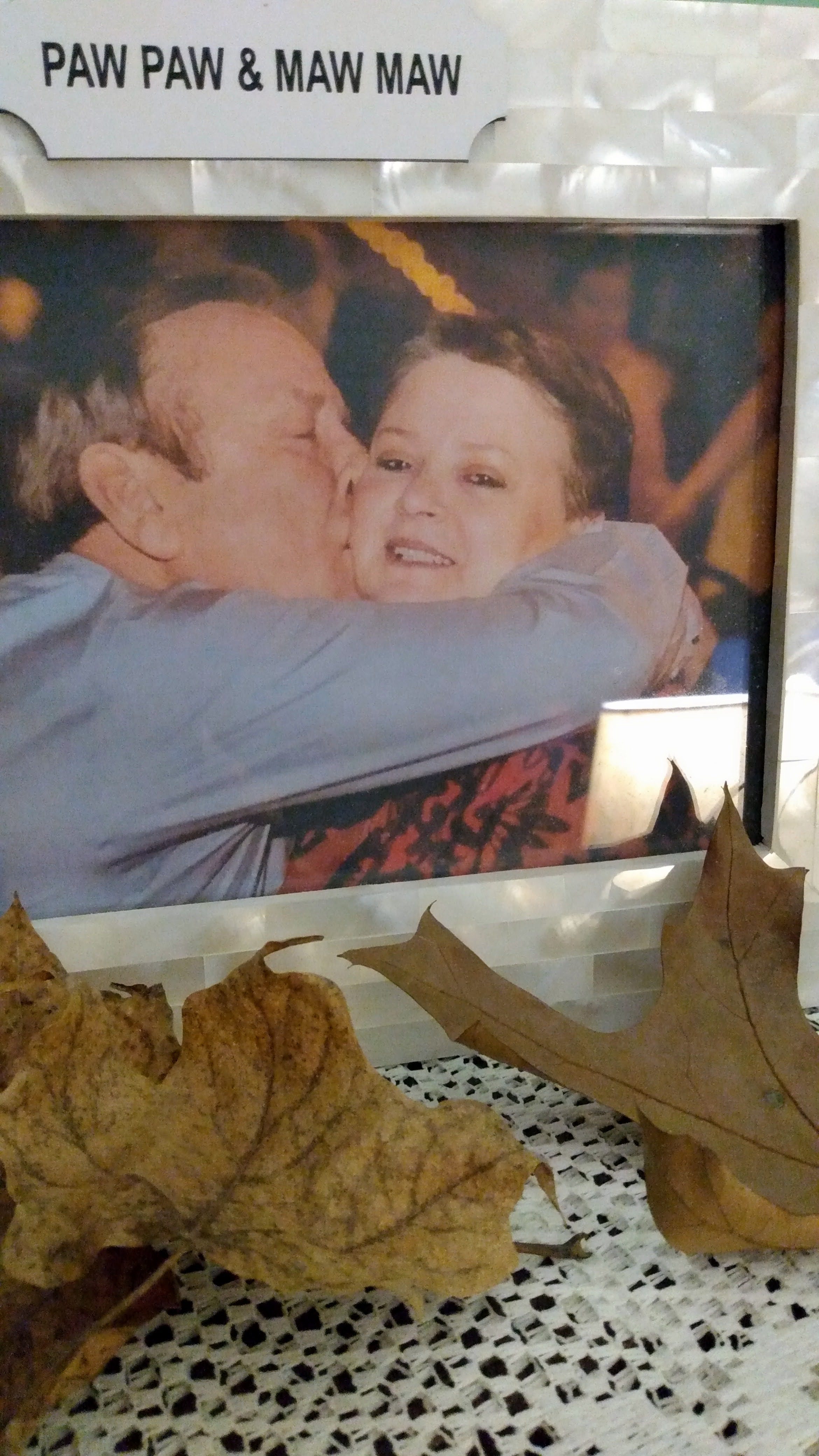 To enter contest, share my work. To improve my writing. I just finished a manuscript. It is a combination of non-fiction and fiction. The story is about my life. My husband passed away in November 2017, we were married for forty-eight years. And i - more...

She is a top ranked author and is currently holding the #20 position.

She is an accomplished poet and is currently at the #20 spot on the rankings.

She is also an active reviewer and is holding the #14 spot on the top ranked reviewer list.

This is a true story.

In late September 1986, I took a trip to Alabama. After visiting my parents, I went over to
see my sister. She is a few years younger than I. After a few hours of conversation, instead
of returning to my parents. I chose to stay at hers. She was working as a bartender at the
time, and her hours were from 9 p.m. Until 2 a.M. She lived in a large house. I was lying in
bed on my right side, with my legs crossed. A man emerged from the laundry room and
proceeded to walk through the bedroom, his head bowed, and his gaze fixed on the floor.

He had shoulder-length black hair and was dressed in dirty denim jeans and a ragged
flannel blue and white shirt. He was walking by at a slow pace. He was wearing a pair of
boots. He was so quiet, I never heard him coming from the back room. The bedroom was
dark and quiet, you could hear a pin fall. And he didn't even bother to look up. And he
didn't say anything, as he walked through the bedroom, not even,
"excuse me, or hello"."

I remained silent, I assumed it was my sister's boyfriend. I thought he had parked in the
back yard. I got up from the bed to see where he was heading. I had the distinct
impression it was a ghost. He appeared to be a regular person. This was something I
did not share with my sister. She would have thought I was insane.

In 1992, it was summer, my husband and I were on a vacation in Birmingham.
My sister and I were chatting on her front porch when I inquired whether she had ever
witnessed a ghost in her home. She said,
"Yes, I have a ghost who is a man."
"From the way you describe him, it sounds like you have seen him," she remarked?

"I thought your boyfriend had parked his car out back, or misplaced his keys to the front
door, and entered through the back door." I explained.
"It was nailed shut when I moved in; the back door and windows." She exclaimed.
"Furthermore, the clothes you described were strewn across the floor when I first walked
through the door, looking at this house." She replied.
"Yes, I have a male ghost, and have you failed to notice the bullet hole in the main kitchen,
in front of the stove?" She asked?

Then she explained,
"He shot himself, in front of the stove. He was a police officer, she explained.
"Are you not afraid of him?" I asked?
She responded, "He does not bother me."

It took six-years to pass, until I got the nerve to ask my sister if she had a ghost.
Pays one point and 2 member cents.

Carolyn Dooley has granted FanStory.com, its affiliates and its syndicates non-exclusive rights to display this work.
Don't miss one of our own....
Read Patricia Dillon