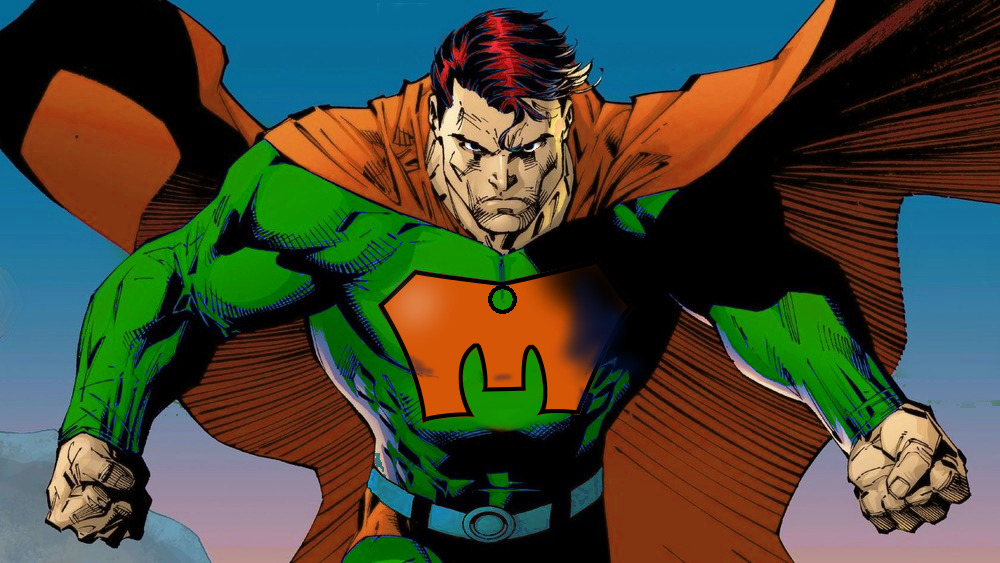 About a week after I received the Moderna booster
is when I found out what had happened. I was in
front of the television, eating some tomato soup. I
overheated it in the microwave so it was piping hot.
I blew on the first heaping spoonful, not paying
attention because Roger on American Dad was
doing something ridiculous again. I put the spoon
in my mouth and it was literally frozen. I took it
out and looked. The whole spoonful was frozen solid.
Setting it to the side, I went to blow on the bowl of
soup itself. I freaked when it instantly froze into a
block of solid ice soup.

Getting up to remicrowave it is when I heard a
woman scream. I ran outside and listened. She
screamed again. I ran in the direction it came from.
In a matter of seconds, I reached her... eighteen
miles away. "What the heck?" I asked myself, but
I had no time to evaluate. Her cat fell in the street
sewer drain and needed saved. I bent down and
grabbed the edge over the street drain to look in.
We flipped out when I ripped the whole concrete
sidewalk up out of the ground and threw it to the
side like cardboard. I gently reached in and
recovered her little Mittens.

I heard a screeching of tires and looked up. On
the overpass of I-275, I watched as a bus full of
schoolchildren crashed through the barrier and
come hurdling toward Sligh Avenue. Why I was so
stupid to actually run up under it, I'll never know.
But good thing I did. I caught it. I caught the whole
friggin' bus. Setting it down, all the children exited
unharmed.

While the bus driver was thanking me, we heard a
loud explosion. I looked up and saw that one of
the engines of an enormous 747 blew. The plane
was losing altitude. It was going to crash. I had
to do something, but what? I ran in the direction
of where the plane looked like it was headed. I
was running as fast as I could but I tripped on a
homeless man. The momentum of my newly
acquired speed kept me projecting forward.
That's when I learned... I could fly. I put my arms
out in front of me to reduce wind friction and
barreled toward the aircraft. My fuzzy belt undone
and my robe came loose and it flapped in the wind
like a cape. Good thing I had underwear on.

The whole airport, along with the passengers,
cheered as I gently set the 747 on the runway.

Next, I saved a derailing train, a collapsing
skyscraper, a failed space shuttle launch, a bunch
of things. When I got back home, I decided to
make a superhero suit for myself. Why not? I put
a big "M" on the chest.

There for a couple weeks you could hear people
saying, "It's a bird, it's a plane...No, it's
Moderna Man."

But a few months later, half the world's
population's a superhero now. Go figure.