Someone Else contest entry

Aboard Air Force One 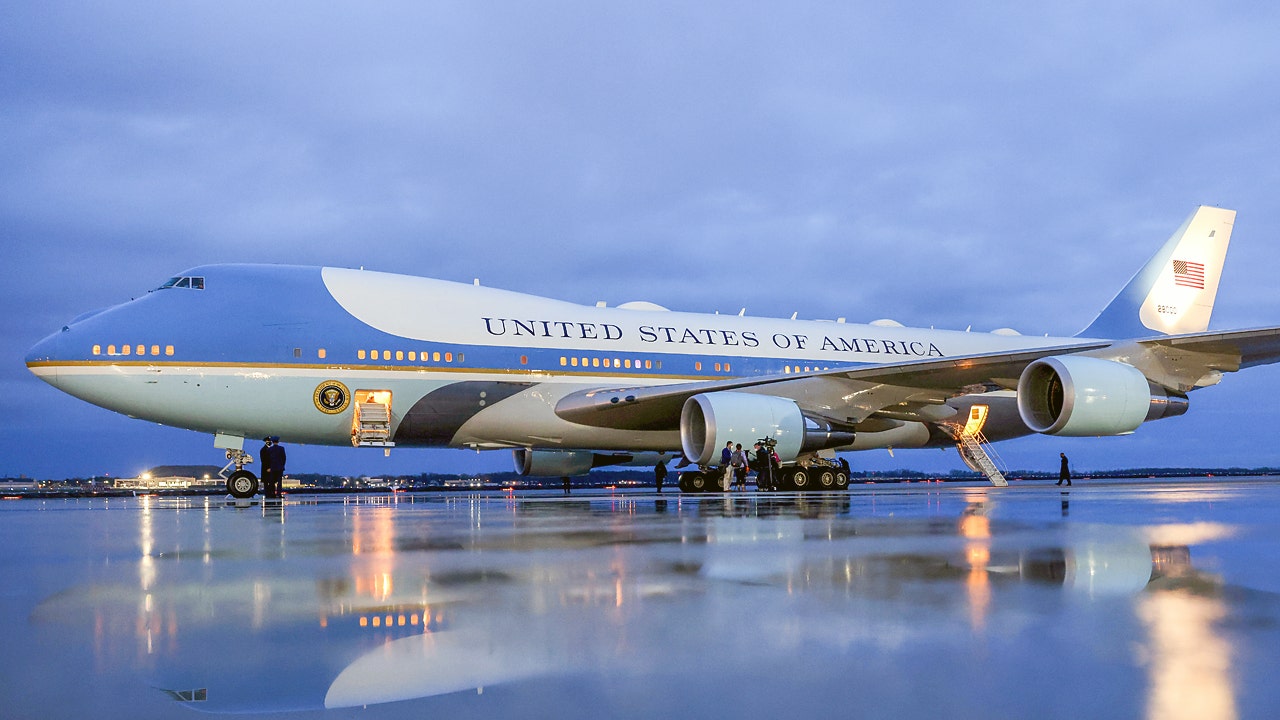 I don't know what happened the night before, but when
I woke up, I was in the White House. I got out of bed
and looked in the mirror, then at the woman that was
sharing the same bed. Sure enough, it was Jill Biden. I was
the President of the United States. I slapped myself
numerous times to wake up from this dream. I even went
and jumped in the shower with frigid, cold water pouring
over me. When I got out, still, the president was in the
mirror, looking back at me.

I had to act fast. I woke my wife up and told her to get dressed,
opened the bedroom door and informed security to ready
Air Force One. "Get Harris, Pelosi, Schumer....get all of them
and tell them to be ready within the hour. We have something
that needs to be done immediately."

I thanked everyone for showing up and we all quickly boarded
the plane.

We took off exactly fifty-three minutes from the time I awoke.
I told the pilot to head dead east. He did as instructed.

"Where are we going, Mr. President?" Harris asked.

Air Force One flew above Delaware, then out over the Atlantic ocean.

About ten miles from the coast, I went up into the cockpit and shut
the door behind me. I watched the skyline a couple minutes, then
pointed out the window, slightly off to the left, and shouted,
"What's that?"

When the pilot looked, I grabbed him around the neck from
behind and put him in a sleeper hold. I choked him until he
passed out in my arms.

I hoped that my bravery and sacrifice could somewhat restore
the damage that's been so seriously done to our country.

On the news a couple days later; "The black box on Air Force One
was recovered after the tragic crash that killed everyone aboard.
This may not be appropriate for children. The last thing recorded
before it went down was our President yelling, "Let's go Brandon!"


Someone Else writing prompt entry
Pays one point and 2 member cents.