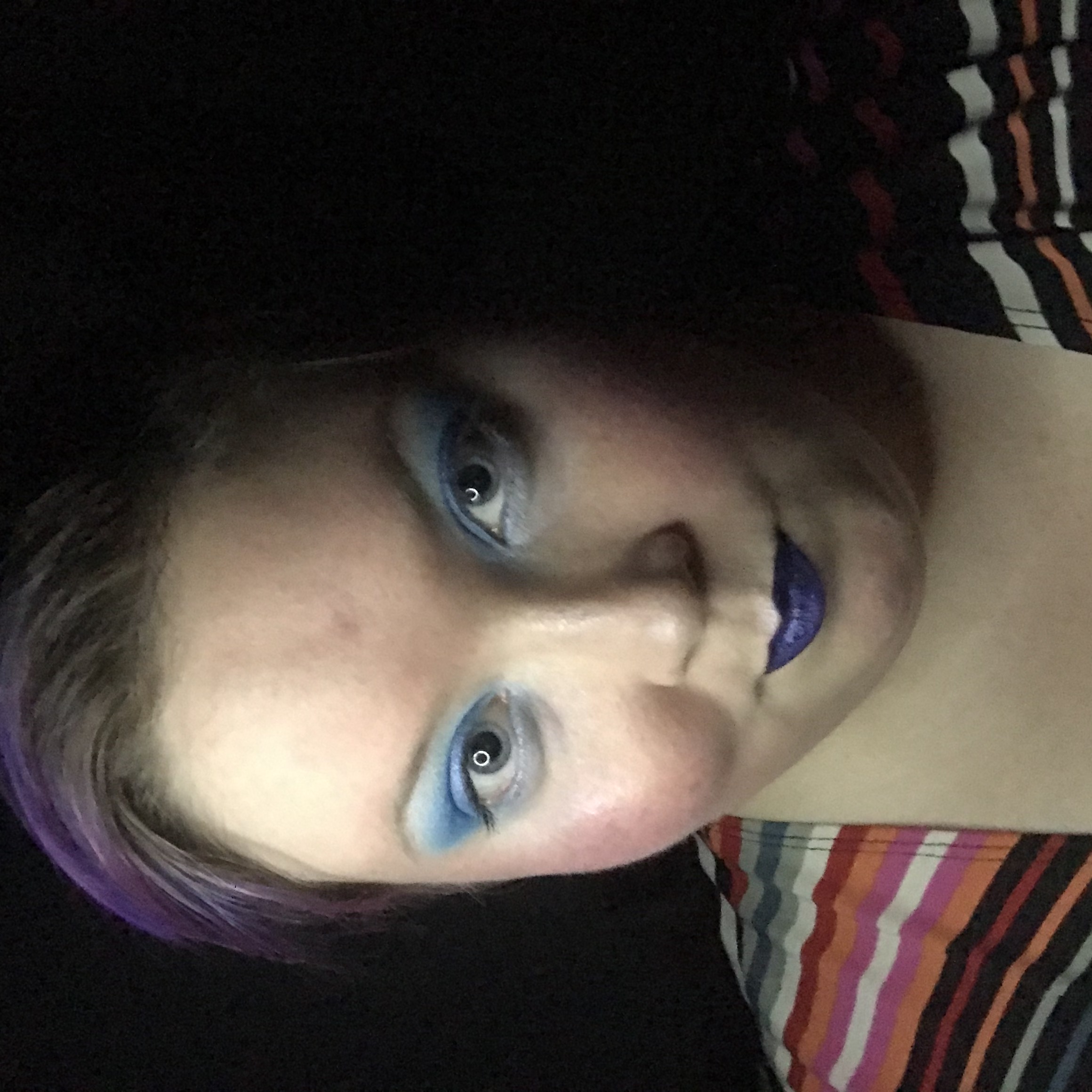 First, before I share anything else. I'm non-binary.
But there isn't the option for that on this site.

Finding safety and comfort and inspiration in the pages of a notebook you fill yourself can be scary as a kid. I was supposed - more...

Friendship worth living for 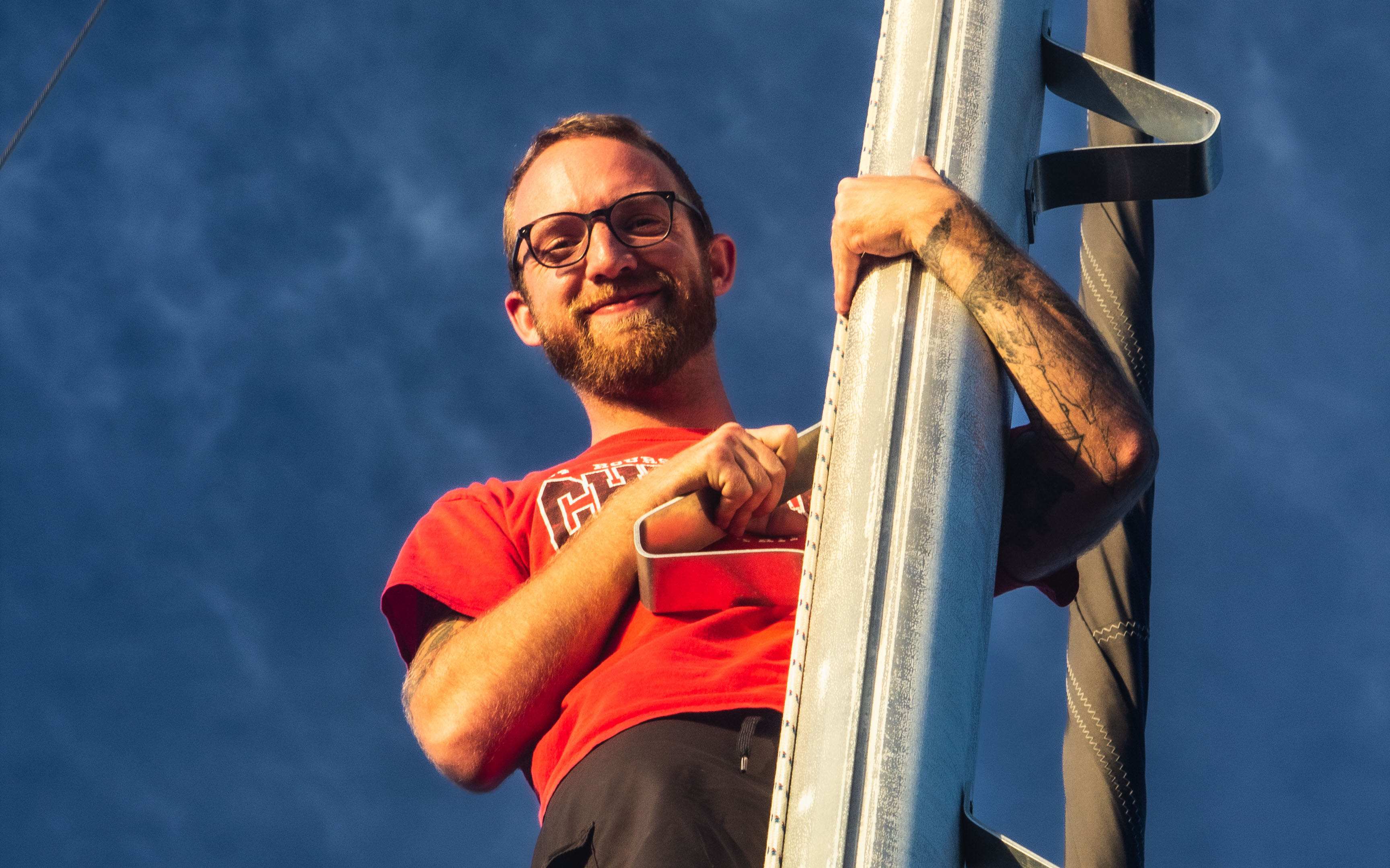 Brian texted me this morning and asked me to pick him up and take him home from the rental car place. And I didn't really mean to tell him on this day, but he could tell that I was bothered by something, and I didn't wanna lie to him.

He was the person I was the most scared of losing. Because in a pretty short amount of time he's become one of my best friends and it felt like he understood part of me that I hadn't even told him about yet but I can't tell sometimes within the LGBTQ community if people are supportive of transgender people. So I've been fighting with myself about whether or not I needed to ask him if he supported trans people and then tell him at a later date or just try and keep it from him which was going to be nearly impossible because he's so intuitive.

and I took a few really deep breaths, and then I started to tell him.

I told him how when I first started questioning my gender the first thing I thought was that I was a trans man. But then I over thought it and I got scared of other peoples reactions to me, and I decided I was non-binary and I hoped that I could be happy living as a non-binary person. But it felt like I wasn't quite there it wasn't quite happy I was so close, but I still didn't feel ownership of my body.


Anyway, I told him that I am a trans man and I started to cry and I was trying not to completely lose it because I didn't know

if he was going to respond with love,


or if he was going to be disgusted.

I remember that I paused and I was looking away and I took a sneak peek to see what his face looked like to try to tell if I could read him at all
and he had tears in his eyes.

I had said that he had been a really big rock on my chest and he apologized
for being such a big weight and said
of course he still loves me
and he's here for me.

And I've never been so relieved in my whole life.

It's really hard to find friends that make you feel like you can be yourself around them. It's hard to find people that are willing to navigate the labyrinth that is you.

He doesn't so much navigate the labyrinth so much as climb the walls and then figure out the fastest path to figuring me out. I guess I'm really lucky to have a friend who knows what it's like to be afraid to tell the people you love that you're different.

There was a lot of hugging and reassurances, and I feel like
even if my family abandoned me,
at least I know I have this one friend who won't leave.

Of course he may move away and then end up doing other things
but his friendship isn't something ephemeral.
Even if he moved thousands of miles away
he would still be my friend.


© Copyright 2022. The Undefeated All rights reserved.
The Undefeated has granted FanStory.com, its affiliates and its syndicates non-exclusive rights to display this work.