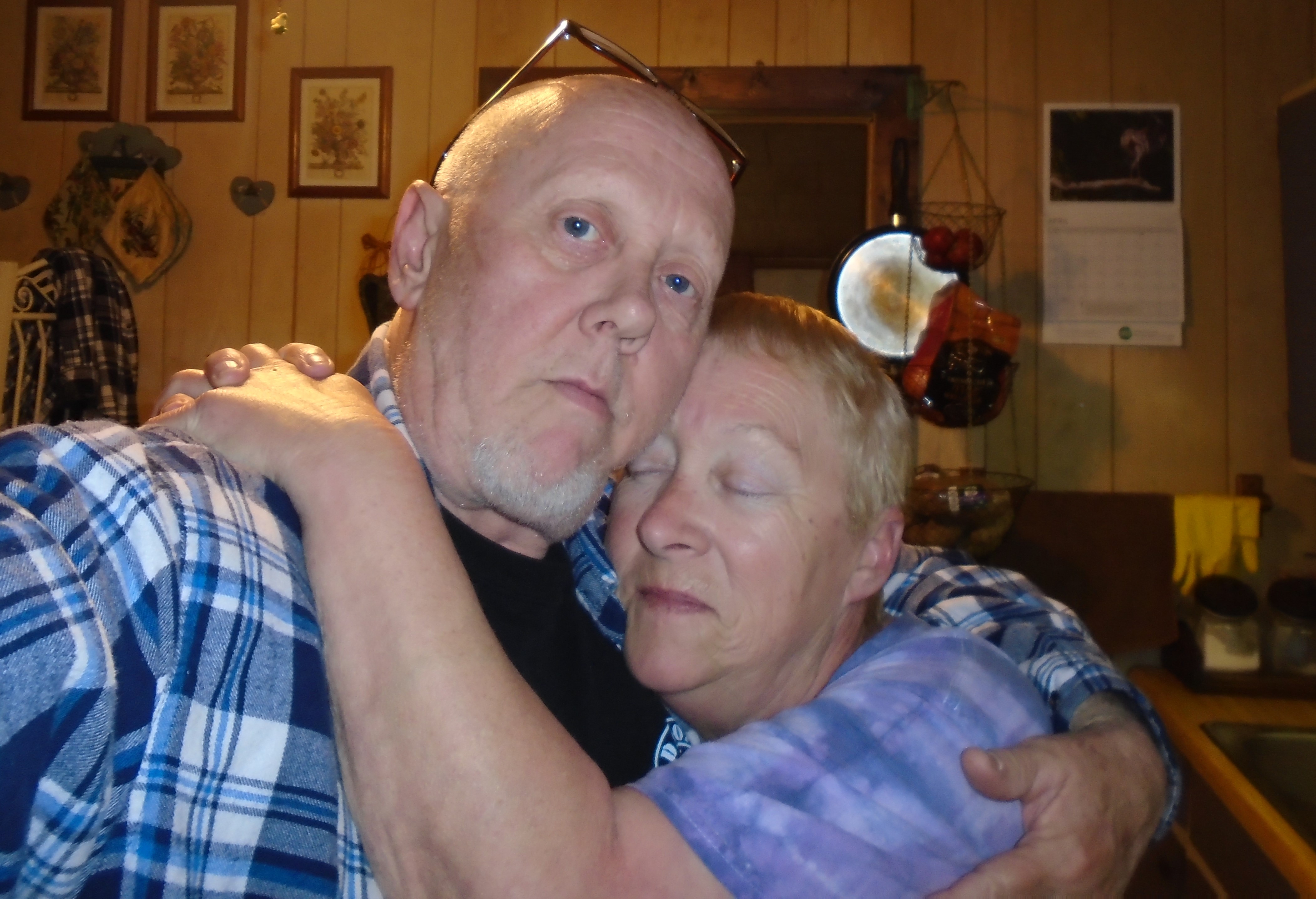 1,200 words. A desperate journey for warmth. 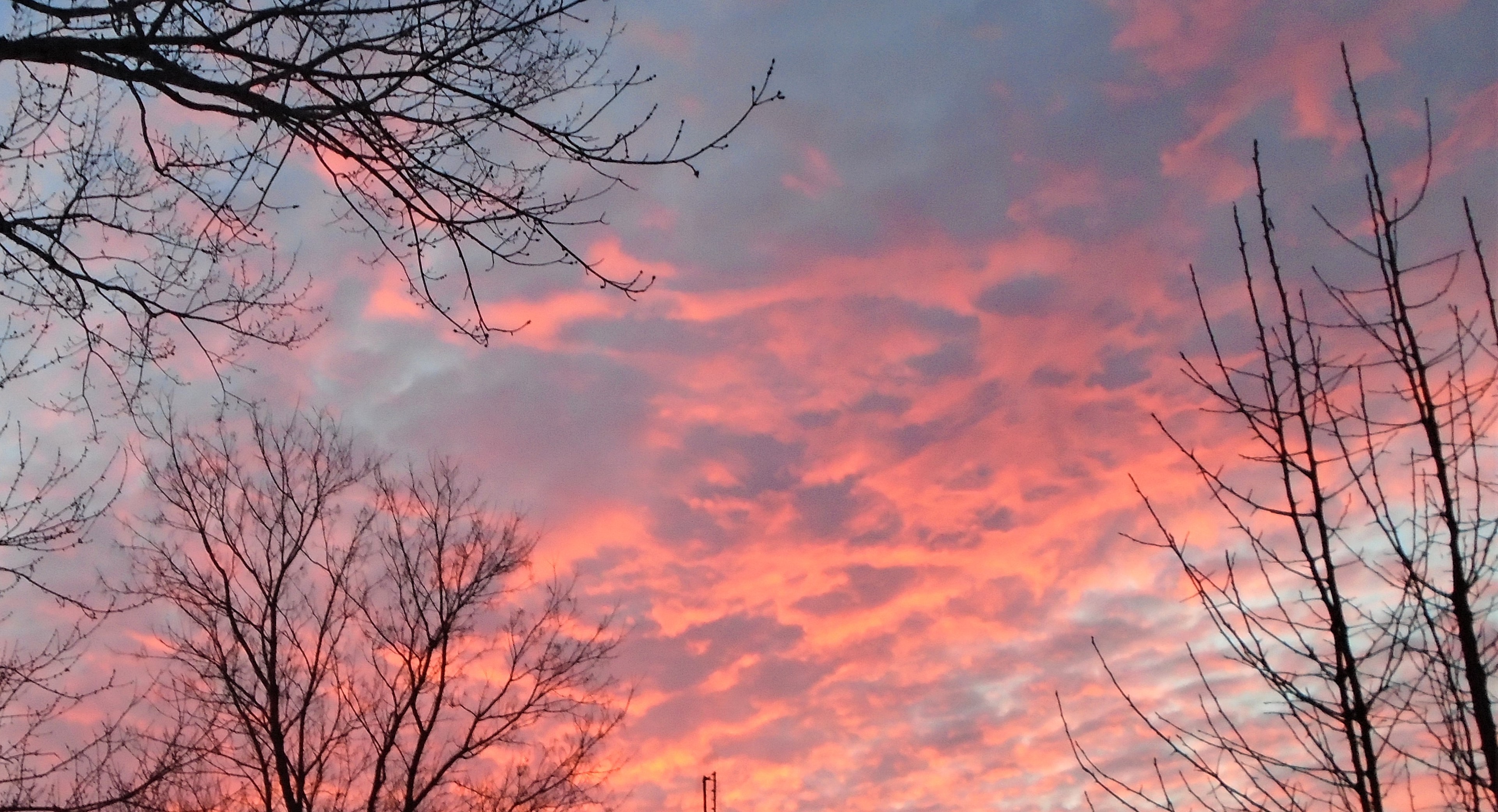 Pete Meyers slowly opens his eyes to a frigid morning, and his mind begins to function.

All of the people on the street knew this cold snap was coming, and there was nothing we could do about it. Trenton has the closest shelter, fifteen miles away, and I'm sure those who live in their cars are already there.

Pete's found out there are many reasons for homelessness. Most people only think of the wine-o who lives beside the Liquor Store dumpster, but it goes way beyond that. Think of a Single Mom named Kathy, who has two kids. They live in their car, trying to stay one step ahead of the repo man and hoping her credit card has something left on it. Then there's Jim, a decorated veteran who worked thirty years at a factory before it suddenly shut down. Even with his 401k, he lost everything within a year, including his wife. Also, on the street, there's farmer Tom and his family, who couldn't survive the last two years of drought. The creditors auctioned off everything but their clothes. They live in an abandoned garage behind Paul's Kitchen, the local food bank.

These are good, God-fearing people who never thought this would happen to them.

Me, I partied myself right beside this dumpster behind Taco Bell. It was all my fault, but where are all my old friends now?

I hear tires crinkling on the ice and snow; it must be the morning patrol car. The Milan Police keep a close watch on the local businesses through the night. There's a black garbage bag in front of me to hide my feet, and I don't think he can see me through the screen. Suddenly, there's a call on his radio about somebody sliding off the road. He flips on his lights and turns the cruiser around. I dodged that bullet, but a few days in jail sound good to me.

After this bitterly cold night, I need to check what's left of me. There's barely enough energy to take my hands out of my jacket pocket. My fingers are numb, and they look waxy and stiff. I try to wiggle my toes, but they also have no feeling, neither does my butt after sitting on this concrete all night. I've got to get up and start moving, or Pete Meyer may never walk again. Bracing myself against the dumpster, I slowly pull myself up. Both of my knees pop with excruciating pain surging throughout every inch of my body.

It takes a minute to catch my breath. I slowly step around the black bag then pop the latch to the gate. Each movement is a new testament to pain.

There's no place where I can get warm in this part of town. My only hope is to make it to Wal-Mart, where they will at least let me warm up inside. The problem is, it's a mile away.

Slowly, I make it around the Taco Bell with pain radiating throughout my legs. Glancing over to the bank clock across the street, I see it's five forty-five, and the temp is a whopping twelve degrees with a wind chill of two. That's Tennessee weather for you. Two days ago, it was seventy-five.

But there's something else I notice; the sky is ablaze with color. Pink and orange clouds fill the horizon with a hint of purple. This sunrise brings a smile. Maybe, there's hope for me.

As I cross the street, I notice that my toes won't uncurl, and my ankles are deeply protesting any steps. My ragged old boots didn't protect me much last night.

A biting wind slaps me across the face and cuts right through the tattered blue jean coat I wear. I made it across the first block, and now it's seven more to go.

At Culpepper Street, I can feel my heart racing in my chest, but I'm halfway. I finally let go of the street sign and forced myself to take another step on this crazy journey. That's when a massive white GMC truck with huge tires slows down beside me. The window rolls down, and a man hollers, "Get a job, as*****!" My body cringes when he dumps a cup of cold water on me. Laughter fills the truck; then he floors it.

My body begins to shake when a gust hits from behind. Why do some people have such hatred for the homeless? None of us ever deserved this treatment. For some reason, I pity their lack of compassion.

Two more blocks down, and I can feel the snot freezing on the tip of my nose. I'm in front of Lucky's convenience store. I know one caring woman who works there. If she's working, she'll let me warm myself for a moment. Starting towards the door, I see the manager glaring at me with her hand on the phone, daring me to come closer. I smile then begin walking across the parking lot.

Now, I'm finally leaning against a light pole at the entrance of Wal-Mart, but the front door looks miles away. As I stumble across the parking lot, people blow their horns while cursing at me to get out of their way. They have places to go, jobs to get to, and sympathy doesn't fit their schedule.

Finally, I make it to the center entrance of the store then stop at the Dr. Pepper machine to catch my breath. Warmth exists inside the sliding doors.

The heat tingles my skin as I stumble through the doors then, to the bench by the wall, and collapse.

Cindy Johnson is studying to be a nurse at Jackson State University, and she took a part-time job here to help with college expenses. Cindy stops when she notices a man stumble in the door as she heads toward the pharmacy. She sees the pale color of his skin, his body trembles with the cold. Cindy runs towards the man then checks his pulse; it's shallow and rapid. His hands are frostbitten and bleeding from the cracked fingertips. Cindy says to herself, "Dear God, he's almost frozen to death."

She pulls out her iPhone and dials 911. "Yes, I need an ambulance to the Wal-Mart in Milan at the center entrance. A man stumbled in here, and he's almost frozen to death. His pulse is nearly 120; he's barely breathing with frostbite on his fingers and nose." The dispatcher asks her a question, and Cindy replies, "Yes, I'll stay here with him, but first I need to get a couple of blankets. Thank you."

Cindy quickly walks over, grabs two five-dollar blankets off the shelf, and rips them open while running back to the man. She begins to tuck the blankets around him when he slowly opens his eyes. Cindy gently pushes the brown hair out of his steel-blue eyes then asks, "What's your name, sweetie?"

Pete smiles at this vision of loveliness with big brown eyes then whispers, "My name is Pete. Are you an angel?"

Cindy takes his hand in hers then smiles when she hears the sirens in the distance.

I stepped out into the backyard and took this picture when the temp was 14, and the wind chill was 4. Yes, I'm an idiot. I have chapter 9 of the Walkers written, and another piece that I'm reading for next, but I felt this story was too important. Thank you for being so patient.

Now, please pardon me for this tangent. The homeless problem in America is a black eye on our country. Mainly the homeless veterans who served our country to the best of their ability, only to be forgotten by the land they swore to protect. The churches can't do everything! We need the current administration to wake up and see; there is a severe homeless problem. They need to quit promoting all of the agendas that got them elected, then do something! Thank you, I'm done.

Many thanks for stopping by to read!
Have a great day, and God bless.
mike
Pays one point and 2 member cents.


© Copyright 2022. papa55mike All rights reserved.
papa55mike has granted FanStory.com, its affiliates and its syndicates non-exclusive rights to display this work.