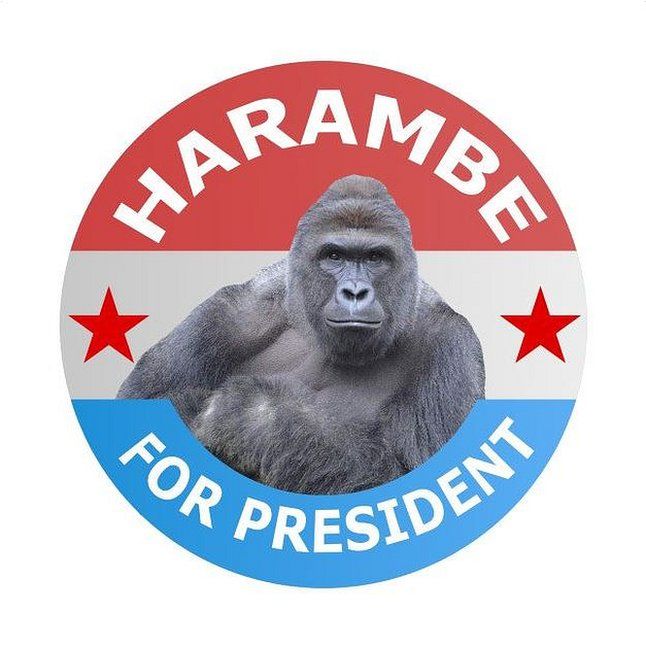 He is also an active reviewer and is holding the #78 spot on the top ranked reviewer list. 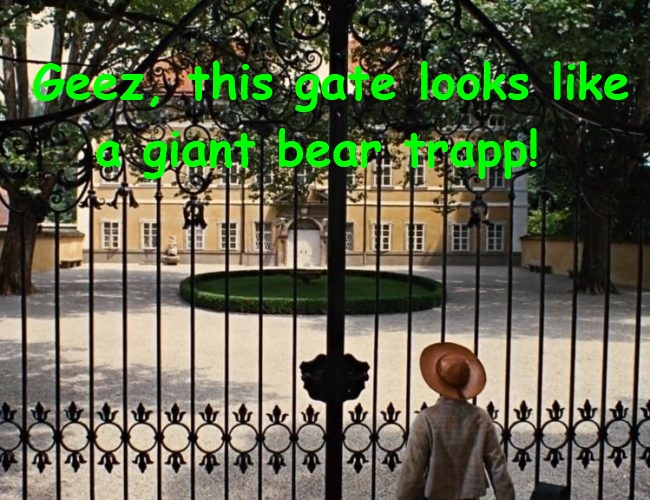 Last Sunday, while me and my domestic partner Alma the Alien were at home listening to Ride of the ValkyrieSS while we should have been at church, a dispute came up. Right there on the couch we started to engage in hot & heavy unrestrained verbal intercourse.

Of course, we were arguing about Nazi fashion.

Suddenly, blood and intestines started dripping from the light fixtures. Someone poured liquid nitrogen on the floor to create suspenseful mist. And Queen Jezebel appeared to us in a vision, with a Charlton Heston voice:

"YE SHALL GO BACK IN TIME AND FETCHETH ME THE VESSEL OF RHINEGEIST, SO WE CAN USETH ITS POWERS TO CRUSH YHWH!"

I tried to take in Jezebel's features. She seemed to have been to the gym lately. Definitely had a Caitlyn Jenner thing going on and it was haute as hell, but not nearly as alluring as her manly voice.

We commenced a three-way conversation about what was entailed in this master plan Jezebel had hatched.

Suddenly we were transported back in time. We were in the middle of a party.

There was cake and a band and music and sharply dressed officers wearing uniforms and stuff. Big-breasted barmaids, dressed in their best, ambled about flailing flagons of Trappist beer.

Me and Alma appeared to be at the Von Trap Estate. What kind of trapp had Jezebele gotten us into? I quickly identified our host, Christopher Plumber. He was walking around rather regally, carrying a whistle, and of course a plummers wrench. i called out to him in my chilled out millennial hipster voice.

>> Hey Mr. Von Trap, you are still alive and that is pretty cool. I love the Swastikas, super Indian of you. I know its not a racial trope, its'  just part of your culture.

> Please don't call me Mister in front of the kids. I am Captain to them.

>> How come you are a Captain then?

> Because I am an actor.

Well that explained all the red banners emblazoned with sexy swastikas hanging from the ceiling.

> Ladies, may I interest you in some champagne?

> PLEASE, call me Chris. Now listen, have you heard the children sing yet?

>> Children? We thought this was just a family-friendly FanStory adventure we were a part of. Someone brought children?

> Oh YESSSS! [He calls] Come children, we can't wait all day for Maria to show up!

Children started running towards us. One of the boys had a stick. One of the girls had a joint. Another kid of unknown gender with a bull cut was carrying a big knife dripping with blood.

> CHILDREN. Is that Maria's blood? Now, what have you done with Maria?

> [The child with the bull cut holding the knife]: Well, we were trying to give her an abortion but we screwed up and she's gone to a better place over the rainbow with Judy Garland and gumdrop smiles and lots of swastikas. Are these our new mommies?

>> Hey Alma, what do you think? Can we adopt them?

> [Alma]:  How do you think that will work out with time travel? Do you think adopting them will get us the vessel of the Rhinegeist?

>> Well there's only one way to find out!

On our honeymoon we heard two of the girls fighting over a cup. It turned out to be the missing Goblet of the Rhinegeist. Surprise! Our noble and selfless acts were about to pay off. Alma and me began plotting how we might be rid of the kids, and get the goblet to Jezebel.

All of a sudden, Christopher Cantwell caught up with us and offered to take us all to a concentration camp, where we would learn to concentrate better on being good. It sounded like a nice place to go, so we went off with him to seek our fortunes. Poor Jezebel. She will never get the goblet now!

Come visit us soon at Dachau! I hear they have this new laughing gas that is so funny, it knocks you dead! Love you John,

2. The sponsor said NO blood & guts, but the story mentions intestines hanging from the light fixtures.

3. The sponsor's rules say, Do NOT include time travel among characters but entry includes time travel.

4. Sponsor says No Dear John letters, yet this letter is addressed to Dear John.

5. Sponsor says you may use one picture, but there can be no words on picture. There are words on the picture.

6. Sponsor said use one color font and one color for background. You used green, white, pink, and red fonts.
Pays one point and 2 member cents.