I Had My Reasons 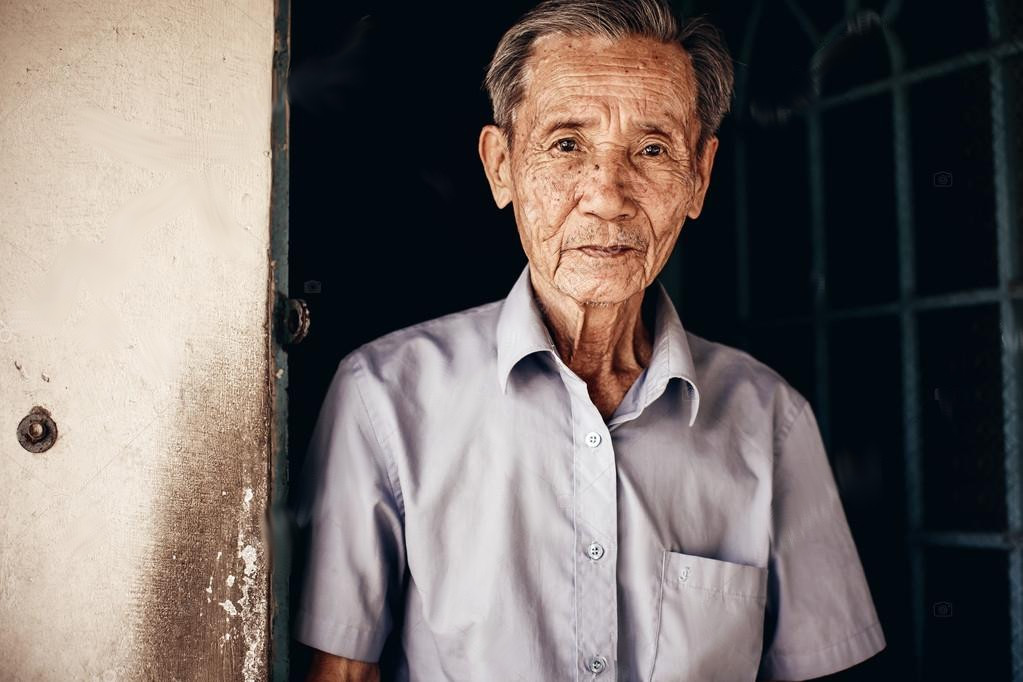 Shortly after the Vietnam War began in 1955, I decided
to trade sides and become an interpreter for the United States
government. Throughout the war, I was one of the most
valuable assets the army had. I would decode transmissions,
translate and execute my duties with precise accuracy. I was
damn good at my job.

Over the course of the twenty year war, countless Vietcong
died because of my own strategic abilities and geological
knowledge.

I delved deep into the workings of the United States military.
I knew where, when and how any actions were carried out and
the history of nearly every past excursion. There was very little
I didn't know.

Being granted asylum in 1975, I settled in a small town in Ohio
after the war. I was pretty much a loner, didn't look to find friends
or a woman to grow old with. I just kept to myself for years. I knew
what I wanted in life. I had goals. It took a lot of planning but one
by one I reached those goals. When I had all the info and intel
I needed, there was no stopping me.

There was an eight man squad in Vietnam in 1955. In 1979, I mercilessly
killed every single one of them while they begged for their lives. The
last words they ever heard were, "This is for raping and murdering my
beloved wife and little girl before you burned my village to the ground.
You should have made sure I was dead. Now hell awaits your arrival."