Hello! I'm here because I want to step out of the box and try new things with my writing, improve my craft, and really push my imagination. I like to write silly, quirky stories and the occasional poem. I also hope to inspire others and help them - more... 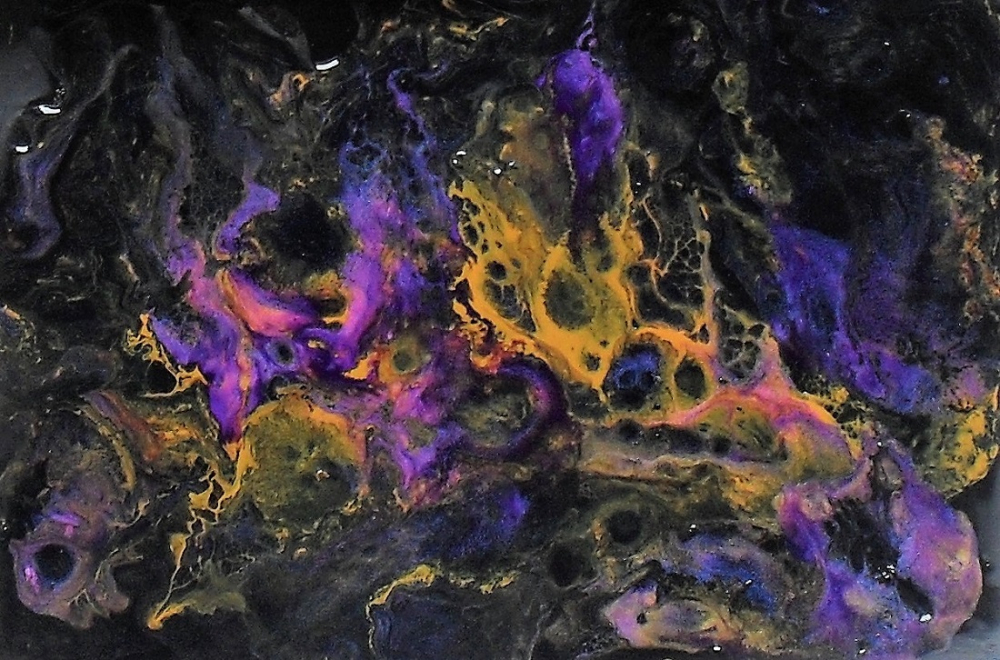 The atmosphere was nothing like anybody had ever seen- not a single star was shining, and the moon, although last seen full and glowing, was nowhere to be found. The sun had burnt out, rendering any sundial completely useless. Lakes and rivers instantly froze over as frigid air engulfed the planet. Only dust and rubble and chaos existed.

It was a Sunday morning, one that started off like any other Sunday. Jodi had come to the radio station to host her usual show, Backtalk. The producer called in sick, which is fine, she hates him anyway. He's always cutting her off with commercials or making some sort of rude gesture through the window. At least he let her talk about things that matter to her like travel, writing, and food. She had such a perfect show planned for today, until all hell broke loose.

Instead of the normally happy voices of her callers discussing books, vacation spots and pasta sauce, the airwaves were filled with frantic radio broadcasts from all over the world, in any and every language, most of which Jodi couldn't even understand...

Hours have gone by yet nobody knows exactly what happened. Not one government official, meteorologist, or radio newscaster could inform the public with accuracy, how or why they were living in a nightmarish hell. They couldn't even flirt with a theory, because there wasn't one to be had. Some broadcasters have already termed it an alien rebellion, others called it the apocalypse. One radio station even referred to it as "a petty excuse to start World War X." At this point, it's more important to find ways to stay alive than to debate over who has the best headline.

Then suddenly the airwaves suddenly went silent. A tingle went up Jodi's spine and back down again.

Jodi put an unsteady finger on the transmit button of her microphone, cleared her tight, dry throat and began to utter some words.

Another hour had gone by. Her phone didn't ring. The radio didn't crackle.

She picked up the receiver. Dead, probably like everybody and everything else out there. She knew better than to tell anybody who might actually be alive that help was on the way, but isn't that what you tell somebody who is in danger? You tell them to remain calm, stay in place and help will be there within minutes.

Stay calm, take a deep breath, somebody will be here soon! This was her new mantra.

Jodi left the confines of her little booth and checked around for signs of functioning utilities. No water came spewing from the faucets, there was no power, no lights, no radio, no phone. There were no windows in the studio, just concrete walls and a window separating the sound box from the microphone room. She had no idea of the actual devastation outside of the studio walls.

"Hello! Hello!" She slammed her hand on the radio transmit button. Screw etiquette she needed a reply!

Jodi put her face in her trembling hands and allowed the tears to flow. Was anyone else alive? They had to be. This is nonsense! She pushed the stool out from underneath her and started for the door leading to the main exit of the building that housed the studio.

A woman's voice crackled over the air.

Jodi spun around and ran back to her radio.

"Who's out there? Hello? Where are you?" Jodi had so many questions.

She recognized the voice.

It was her own.

It feels like something is missing or wonky in this story, but I could be wrong! I had this one sitting around and re-worked it a few times...perfect contest for it, but I could use a little feedback... Thanks!
Pays one point and 2 member cents.


© Copyright 2023. VJWild All rights reserved.
VJWild has granted FanStory.com, its affiliates and its syndicates non-exclusive rights to display this work.
Don't miss one of our own....
Read Kaiku


You...Shall...Not...Pass!
Battle of Britain, for Britain and All Oppressed

Pays: 10 points. and 77 member cents
Copyright © 2000 - 2023 FanStory.com. All rights reserved. Terms under which this service is provided to you. Our privacy statement.
top
You Have No Rank
Share 4 posts to be ranked.