The countdown, begun some months back is bearing fruit 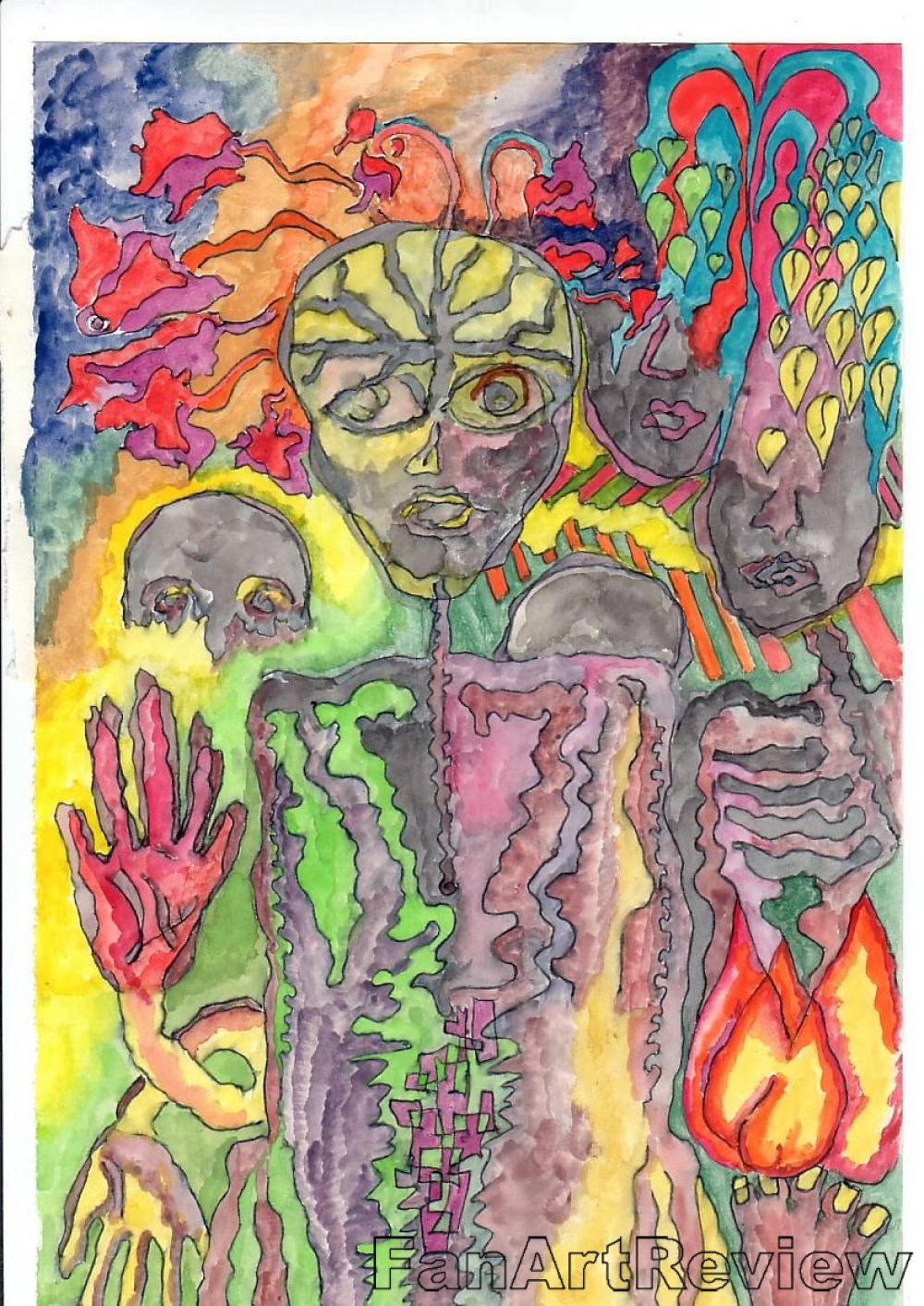 We were hiding in the house, my wife and I, alone. I didn't dare try to make the twenty- mile trip to my daughter's house. Hell, I was afraid to venture next door to check on my neighbor. She was by herself, of that I was sure. She had called in a panic on Sunday, crying, asking if I'd seen her dog, Lady, after the madness had started. I had, but I didn't want to mention that when I'd seen her, her fur was matted with dried blood and her face was wearing the mask of death. I lied to her, letting her believe that her beloved Australian Shepherd would show soon. In reality, the roving bands of thugs would probably sneak by in the night and load her onto to a trailer to feed members of their group.

It had started some years back, the events leading up to the hell we were facing now; much like the Nazi regime had separated and demonized the Jews, feeding an unreasonable anger for their successes in a post war Germany. The masses, instead of standing up to them, went along, needing someone to blame for the losses that they had suffered in the first world war.

Instead of Nazis, our country tolerated the slow intrusion of radical leftist ideas infiltrating into the media, the schools, politics even businesses that had been American icons. Ideas that didn't meet the criteria of the big social media conglomerates were censored. Riots, where buildings were destroyed and looting was rampant, were overlooked in an effort to appease those who were the most vocal about social injustice. The schools started teaching a new history. Emphasis on math, English, grammar, history as it really was, all took a back seat to social programs. The kids were indoctrinated into believing that, depending on the color of their skin, they were born evil and needed to somehow compensate for their sins. Statues deemed offensive were destroyed or removed. The southern border was opened up to the throngs of foreigners, some with diseases that spread throughout the country, others coming to sell the drugs that killed thousands of Americans. Money was printed in obscene amounts in an attempt to buy good will, but just driving prices sky high for any goods that were still available. People were paid to stay home and did, leaving ships off the coast of California unloaded, and trucks parked in full lots with no drivers. Doctors, nurses, firemen, policemen were all vilified and fired for not getting a controversial shot, leaving crime at an all time high, sick people unable to get help, homes burning with no one to put out the flames.

On Monday the president declared martial law and stated anyone found with firearms would be shot on sight. No one felt safe traveling outside of their homes for fear of the roving bands of criminals. The police had long since stopped responding, the numbers had been so depleted because of the defund the police movement, and those who were left didn't act for fear of reprisal from the people who were supposed to be looking out for them. Chaos was the order of the day. The end was near.

Today the power went out. Its getting cold in the house, but even though I have a generator and enough fuel to run it for a few hours, I don't want to draw attention to myself. I peered through a crack in the venetian blinds. The house at the end of the cul-de-sac was on fire and I'd heard screams from within. We had some food stored away, but it was only a matter of time before the thugs would break in and try to relieve us of it any way they can.

Unlike some of the folks who gave up their second amendment rights, I still had my guns and a little ammo. When the time came, I was going to put up a fight. The bastards weren't going to get a free lunch here. God forgive me for what I am willing to do.