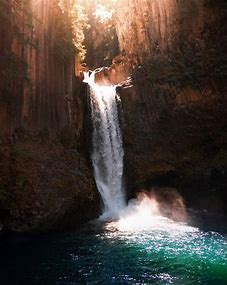 To me, writing offers a special kind of freedom where I can effortlessly move through different worlds, get to know new characters and journey to the boundaries of my imagination.

The thrill of going Trick or Treating for the first time.

Curiosity and the cat 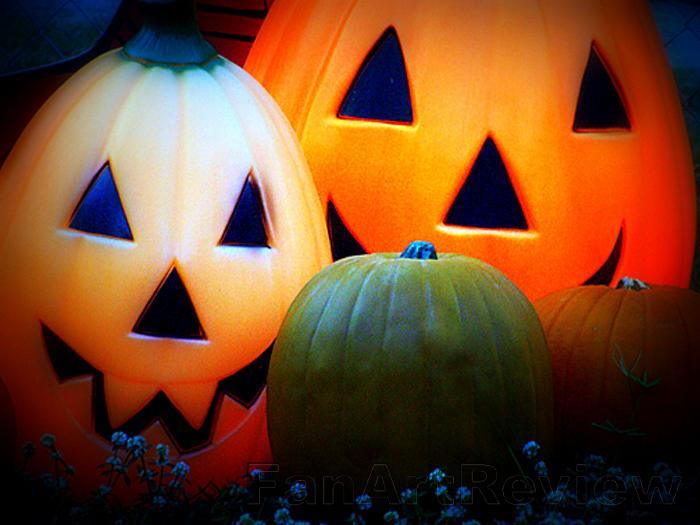 Stacey was really excited, she was finally old enough to Trick or Treat.

Kids were running and whooping, like demented spirits, finally set free, and even though a part of Stacey wanted to join in, she remembered the deal she had made with her mom and held her hand a little tighter.

By the time they reached the end of the neighbourhood, Stacey's pumpkin sack was full and her legs were aching, she had also forgotten her promise to her mom and had wondered a little down the street on her own, while her mom chatted to Mrs Johnson at number 82.

Stacey had seen the cutest black kitten, it had a long, twisty tail just like her costume and a cute pink nose just like her mom had painted on before they left.

The kitten turned to meow and scurried a little further down the road. Stacey followed until they reached the edge of the park.

There was no sign now of the kitten, but she could just make out her mom's witches hat as she walked towards Stacey in the dim, park light.

She reached out her hand and Stacey grabbed it, a little scared and very tired, but the hand didn't feel warm but instead it was cold, and dry like Uncle Josh's pet snake. The fingers felt stiff and bony as they tugged Stacey deeper into the park.

As they passed under a streetlight Stacey saw her mom properly, but it wasn't her mom's pretty, soft face. The eyes were black marbles, the nose long and crooked, the skin was like slimy dough that slid from the bones and the witch smiled a skew smile as she slid those snake arms around Stacey and carried her deeper into the woods at the edge of the park.

Artwork by eileen0204 at FanArtReview.com


© Copyright 2022. SoulRiver All rights reserved.
SoulRiver has granted FanStory.com, its affiliates and its syndicates non-exclusive rights to display this work.
Don't miss one of our own....
Read Patricia Dillon