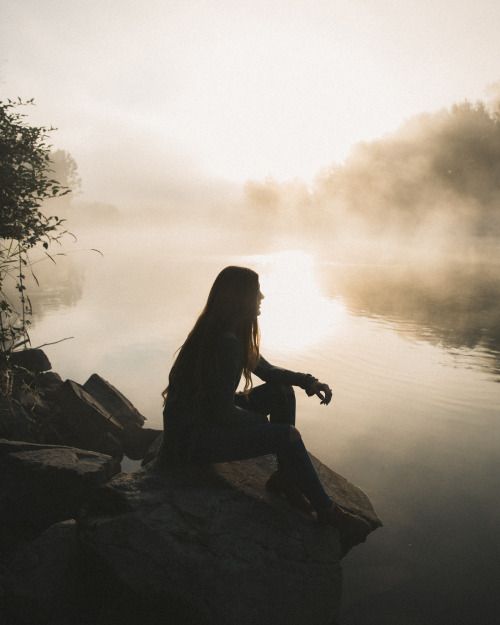 Soft moonbeams shimmered across the slow-moving river’s edge. The night air kissed the water's surface, forming a faint mist like a wispy gauze. An owl called out in the night’s stillness, but Carrie was oblivious to any of the surrounding sounds.

Perched atop slabs of rock beneath the oak tree, she tucked her knees under her chin. Her long brown hair cascaded down her legs as she rested her head against her knees. A trail of salty tears trickled down her cheeks like rain on a dusty window.

Wide-eyed, she gasped and leaned away from the man standing only a foot away. He was the last person she expected to see here, though it had once been their favorite spot to meet. It was a warm evening, but goosebumps covered Carrie’s arms.

A chuckle escaped the young man’s lips. “Were you expecting someone else?” He twisted strands of Carrie’s hair around his fingers and leaned in to inhale her perfume. “You always smelled so delicious.” His soft tone turned to ice. “Is he intoxicated by it too?”

Carrie covered her face with her hands, whimpering against her icy fingers. “You’re impossible. Go away.” Bennie didn't respond nor did she hear any footsteps.

She listened. It was eerily quiet except for an occasional ripple of the water lapping against the rocky shore. Lifting her head, she peered into the darkness. Shivering, Carrie turned her head and surveyed the surrounding area. Bennie had disappeared as swiftly and soundlessly as he had come to her.

Stretching her legs, the young woman climbed off the rock, wrapping herself with her arms. Satisfied she was alone, Carrie scolded herself. “Get a hold of yourself, girl. Quit imagining things.”

Carrie drew in a long breath of air and let it ease from her lungs. She scooped a few small rocks into her hand and skipped them across the water. Plop! Plop! Plop!

As she reached for another handful of rocks, her hand touched the silk handkerchief. Her fingers crushed it, and a blood-curdling scream rattled against her throat, exploding into the night.