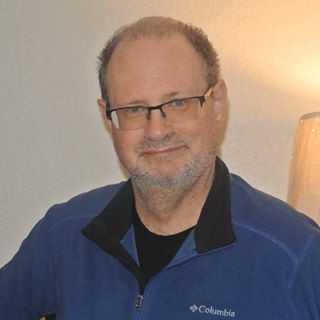 He is an accomplished poet and is currently at the #48 spot on the rankings.

He is also an active reviewer and is holding the #75 spot on the top ranked reviewer list. 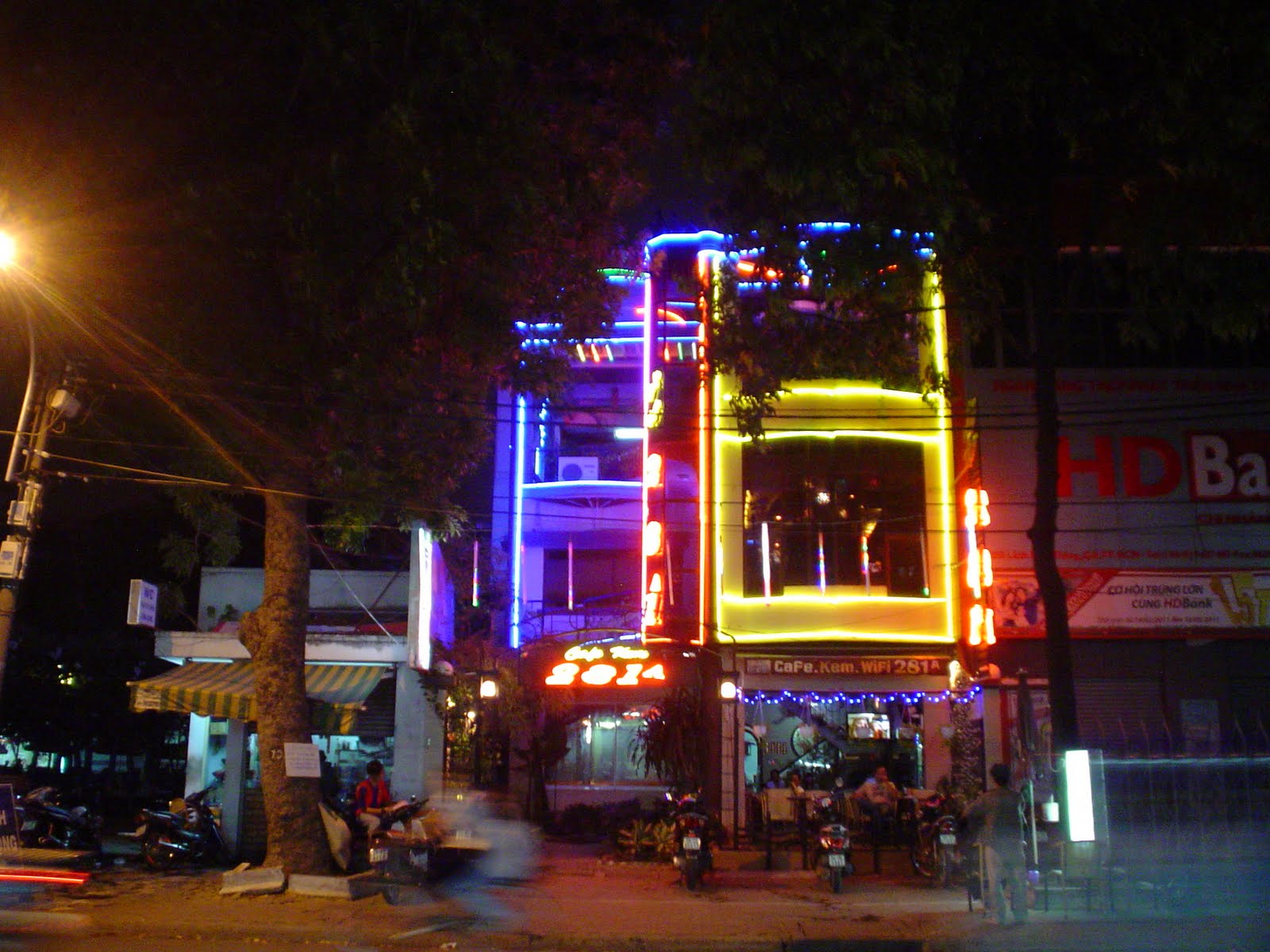 Recently widowed and retired, Sam Adams was drinking late into the night in a nameless bar in Ho Chi Minh City, in the backpacker's district which was popular with tourists including Vietnam war vets that still came occasionally.

He reflected that if he had been born just a few years earlier he could have ended up in the war, A group of old Vietnam-era-looking Americans came into the bar. They told him that they had not been back to Nam since they left it in 1972 and were amazed at the transformation of Saigon. They said that some things remained the same -- the motorcycles and the backpacker's district remained them of the old Saigon.

He asked them to share their stories of the war and they talked late in the night,

Joey was the oldest of the lot, just turned 75. He said he recalled the battle of the Cu Chi tunnels and had just gotten back from a tour of the tunnels. He had walked through the tunnels back in the day looking for Vietcong but never finding them.

Joey had met up afterward with a group of Vietnamese veterans who fought for the other side. They exchanged war stories and finally reached an accommodation and a sense of forgiveness. He felt great having come back to Vietnam.

At the end of the night, Sam asked Joey to keep in touch and let him know if he ever found her.

A few days later Sam gets a text.

I found them and am meeting them tonight. Do you want to come? If so meet us at the bar at 7 pm. You can meet the Vietcong vets then as well.

Sam went to the bar and found Joey sitting with five old Vietnamese gentlemen. Sam joined the crowd and they began talking about Joey's girl.

Then she walked into the bar with her daughter in tow.

Total silence. She was still a looker. She had run a bar and grill for many years with her daughter and many of her clients were ex-military often coming back to find ex-lovers as Joey had. She had heard of Joey's quest through her network of informers.

Joey and Mihn had a tearful reunion. Joey had to return to the States but promised to send her the paperwork for a K-1 visa. Sam being a former consular officer, who worked for a paralegal firm in LA, promised to help with the paperwork.

They all left but kept in touch and a year later Mihn walked into Joey's restaurant in LA having finally conquered the draconian visa process.

Joey called Sam up for advice,

"Sam, Joey here. Mihn made it finally. She's here. We want you to attend the wedding in a few weeks. Can you make it? "

"But I have a small problem. DNA reveals that she is not my biological child but we want her to join us. What are my options?"

"Well, you have three choices, first, try to find the real father. Nowadays that is becoming easier and easier to do. He could sponsor her visa provided he is a U.S citizen.

Second, find a business that you could buy. She needs to invest 500 k, and hire Americans.

Third, something that is a bit more dicey but doable. Find someone to marry her.

Joey and Mihn tried the second option and a year later opened Mihn's Saigon BB2 and Minh's daughter was finally able to join them. Sam joined them and fell in love with the daughter, and later become Joey's and Mihn's son-in-law.

Sam reflected on how this all happened because he had stopped to ask the Viet vets to tell their tale in a bar one night in Ho Chi Minh City.

Imagined conversation in a bar in Ho Chi Minh City leads to an eventual happy re-union between an aging Vietnam war vet, his Vietnamese wife and daughter. At the war's end, he left them behind as he had to divorce his wife to marry her. He had gotten his divorce done and filed paperwork to bring her over when the war ended and she was trapped in Vietnam. he lost touch with her and almost 50 years later finally returns to Vietnam and tracks her down. He then battles the unfriendly visa process and finds his daughter was not his biological daughter. In the end, they buy a business for her and she finally joins them in LA. A retired consular officer who worked as a paralegal for a law firm helps them navigate the visa bureaucracy. He had gotten involved because he had met Joey in a bar in Ho Chi Minh City and was fascinated by his love story and wanted to help him out. He later married the daughter.
Pays one point and 2 member cents.


© Copyright 2022. jake cosmos aller All rights reserved.
jake cosmos aller has granted FanStory.com, its affiliates and its syndicates non-exclusive rights to display this work.
Don't miss one of our own....
Read Patricia Dillon

Mysterious Meeting
a kids sci-fi story for the contest

Pays: 10 points. and 77 member cents
Copyright © 2000 - 2022 FanStory.com. All rights reserved. Terms under which this service is provided to you. Our privacy statement.
top
You Have No Rank
Share 4 posts to be ranked.