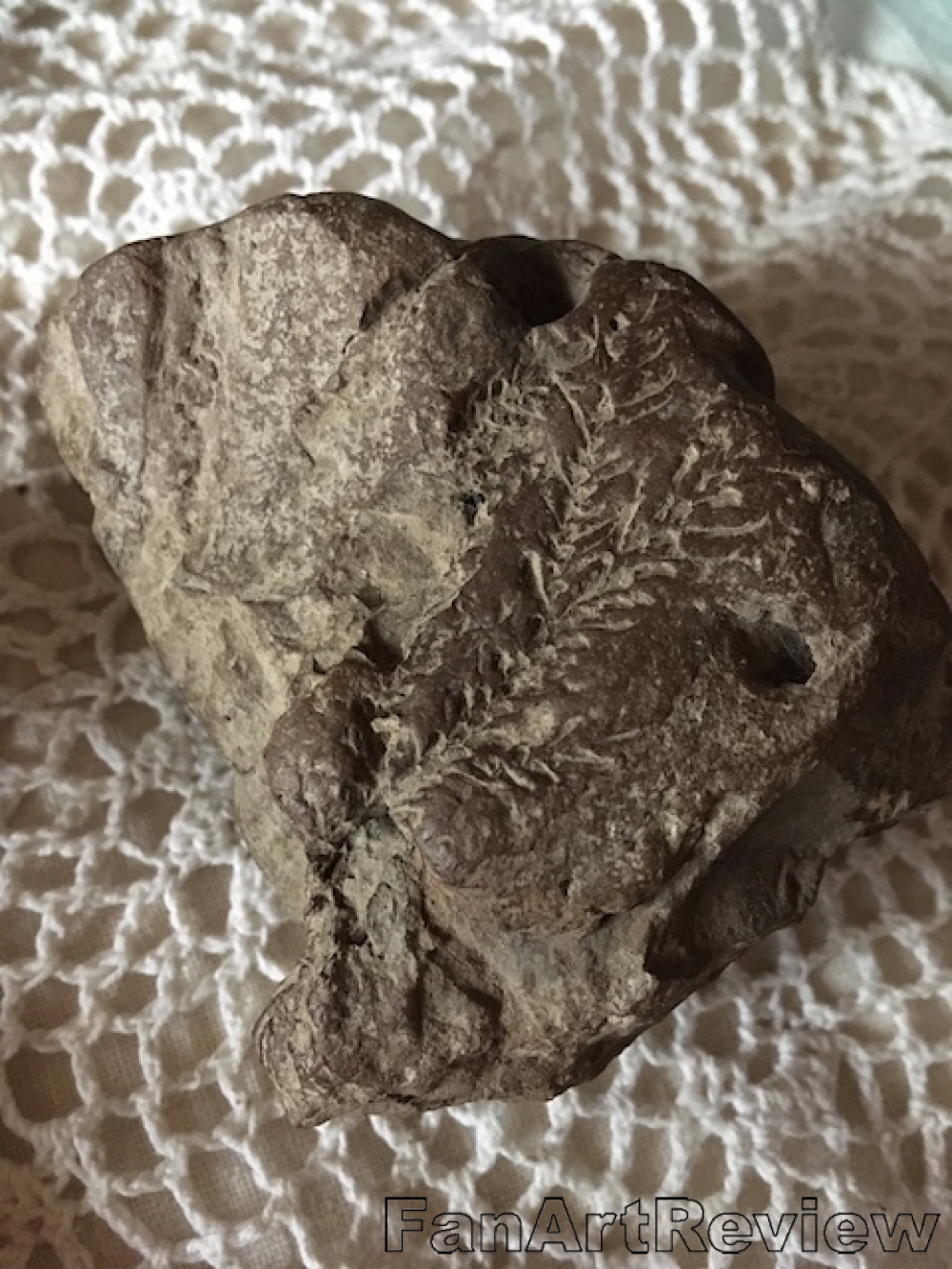 For a myriad of reasons, she suffered from a mental illness - depression. It had plagued her for most of her life, but this was more severe than ever. And the medication had not yet taken effect.

On this overcast, dreary, sunless day she decided to go for a walk along the river thinking that being out in nature might aid in easing her pain. It had the opposite affect. Weeping uncontrollably and desperate to end her suffering she found herself standing at the river's edge watching the fast-flowing grey water through tear-filled eyes.

Softly she spoke, "l could just walk in there and let the river take me away..."

It was then she felt it, the lightest of tugs on the hair at her right temple. Odd, she thought... there was not even a breeze; nor was she anywhere near trees or anything that her hair could catch on. Then there was a second tug, and it stopped her tears. With her fingers she touched her temple to smooth away any loose hairs and tucked her hair behind her ear. She stood to look at the grey water rushing past.

Lingering thoughts of suicide permeated her mind. And then it came. A third and stronger pull on her hair, but this time it continued to pull as if trying to lead her to a spot behind her. She relented and when turning her head in sync with the tug on her hair, she spotted a large rock and went to sit upon it to ponder what was happening. As she looked toward the river, tears began to flow forth once more.

With head in hands, she sobbed. "Help me," she lamented. "Please, help me." She called out for her deceased mother, again pleading for help.

Her tears fell to the ground between her feet as she sat in despair of her situation. And then it came... a ray of sunshine pierced through the clouds and shone upon a stone there between her feet. What was that? Tearfully she did notice something - an image on the stone. When the sunlight hit it she could just barely make out the shape of a tiny fern etched in the rock. But, when a cloud passed over the sun, the image was no longer easily visible. She thought she was imagining things and softly wept. As she held her head down, she saw where her tears had fallen onto the rock, washing over the image. Again, the sun came through, and the fern was even more visible.

Her sobbing had ceased as she picked up the stone and rubbed her thumb over the imprint. It was a fossilized rock, indeed with a tiny fern that had once been embedded in what is now a piece of oddly shaped stone. It had other markings and indentations where twigs had once been.

This distraction captured her total attention. With dried eyes, she became entranced by her find. Somehow, someone, her mother, God, her guardian angel... had led her to this exact spot, to find this treasured thing.

The sound of a motor boat broke her concentration. There was a boat coming up the river. Incredibly, it was a police patrol boat! Staring in disbelief she realized that had she gone into the river, they would have pulled her out. She wasn't meant to die in the river that afternoon.

"Hah," she murmured, "it wouldn't have worked anyway."

The policemen waved to her and she returned their waves. They would have saved me, she convinced herself.

With rock in hand, and walking slowly back to where her journey had begun, she became enthralled with the stone, and intrigued by the events leading up to her finding it. Thoughts of the hair tugs leading her to where she sat on that large boulder, and her tears falling upon a fern etched in a stone... Had she not paid attention to the little tugs, the subtlest of signs, she would not have her special rock, telling her she was not alone. Someone in the universe cared.

After much deep thought, it became clear to her that she was not meant to die this day. She was meant to live and to use her newly found wisdom and her experience to help others who also struggle with the demons of depression.


This is an actual event from my life. I still suffer from depression but have it under control now. The rock always has a prominent place in my home.
Pays one point and 2 member cents.

ValKul has granted FanStory.com, its affiliates and its syndicates non-exclusive rights to display this work.
Don't miss one of our own....
Read Patricia Dillon