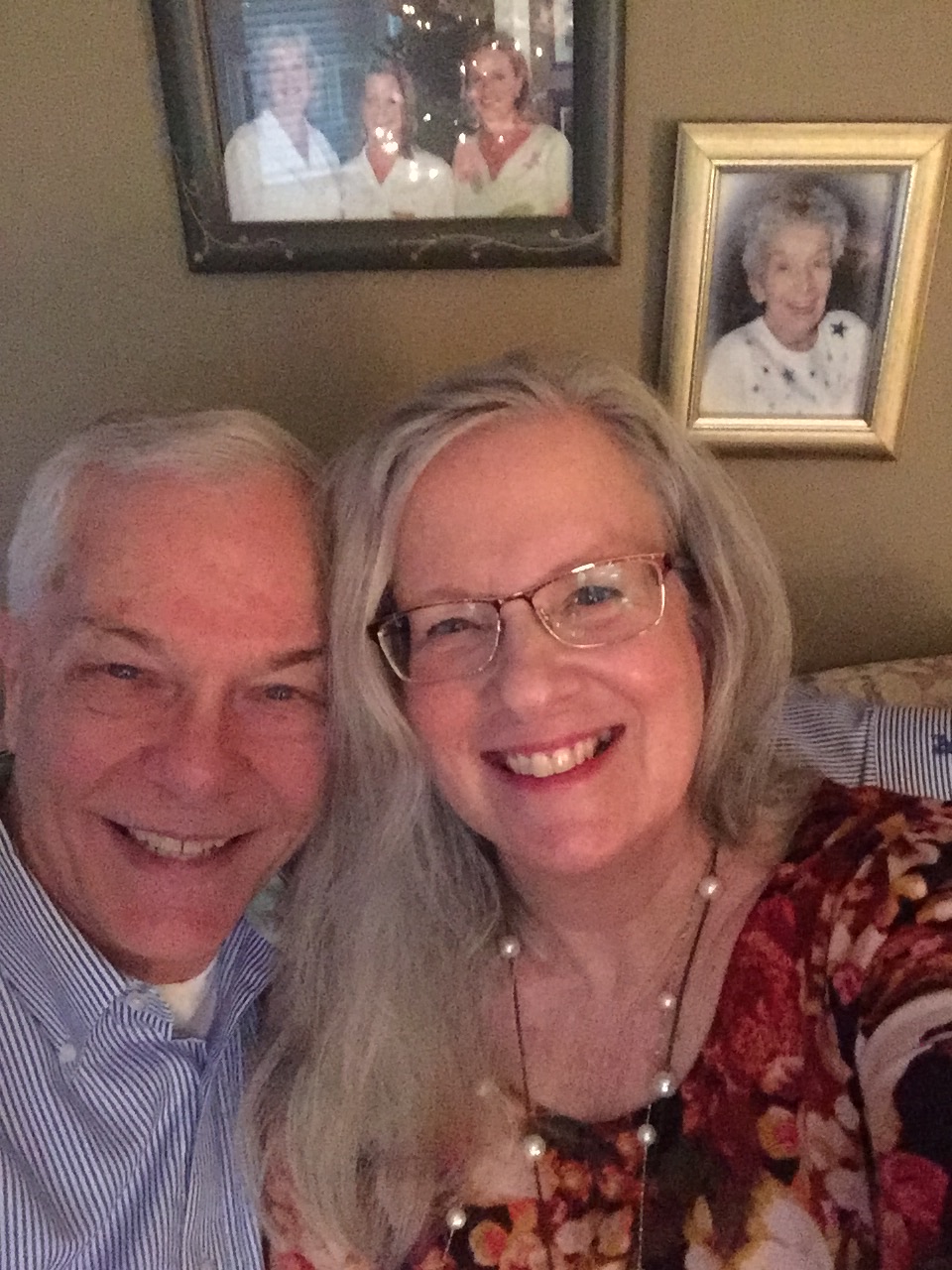 She is an accomplished novelist and is currently at the #4 spot on the rankings.

A Story of Courage 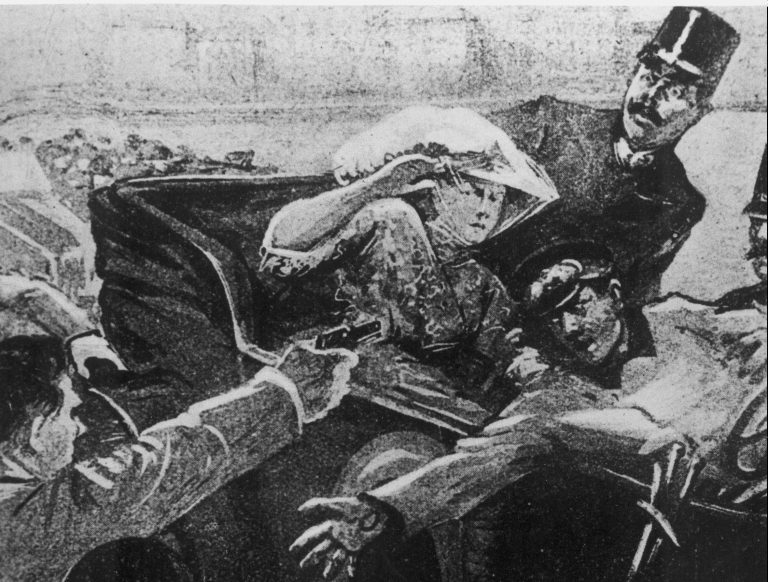 War has a way of altering a life, and the generations of children growing up in its aftermath. War smells, a kind of stench that hangs in the air, death mingled with blood and human suffering. It can summon our worst behavior, or draw out strength and courage we never knew we had.

Victoria Haines Prescott knew none of the harsh realities of war until her nineteenth year and marriage to a fine British officer, Ash Prescott. Colonel Prescott was an educated man ten years her senior, distinguished, and thought to be much wiser than she. Some gossiping Londoners said Victoria had married for money, but the smear didn't seem to daunt her devil-may-care attitude and feisty spirit.

However, she stumbled, but just for a bit, on this particular day. She had bought a newsprint in the street, returning home from her carriage stroll with her infant son, Ashley. Her eyes fell on the front page as she set a kettle to boil.

Austria's Archduke Ferdinand and his wife, Sophie, had been killed. The parting lines from the bereaved archduke made Victoria scorch her fingertips.

Reading on, she thought her heart would stop. Britain was poised, and had the military might to enter the conflict!

The new mother creased the paper and set it aside for her husband. She remained in the kitchen chair, not caring she hadn't moved for hours with Ashley asleep in her arms.

A gentle rain began to fall, tapping on the windowsill and soaking the white linen curtains. "I must close the window before the curtains are ruined. Besides, the wash woman has been ill, and won't be coming this week." Still, no energy came to get up and do it.

Finally, the sound of her husband shaking out his umbrella broke the trance.

""I have the paper here if you'd like to read it, Ash. Is it true? Are we going to war over this?"

"Possibly. I'm ready to respond if we do."

Victoria remembered their wedding vows, spoken during vespers not so very long ago.

Where thou goest, I will go. Your people shall be my people and your God, my God.... Tears worked their way down to Ashley's soft blue cap. "How can you go and leave us?"

"Don't fret yourself, Victoria. Tensions are high and there's a lot of sabre rattling. Perhaps things will sort themselves out."

Victoria's fears were realized a month later when Austria-Hungary declared war on Serbia and her allies. The words from the paper came again. "Stay alive...."

Everything changed in an instant. The war declaration automatically involved all dominions and colonies and protectorates of the British Empire: Australia, Dominions of Canada, New Zealand, Newfoundland, Nigeria, and South Africa.

Economies were immediately made by Victoria, calling them "wartime sacrifices" for herself and Ashley. She'd lost her wash woman to influenza; Fannie had faithfully picked up the laundry twice a week and brought it back to the house neatly folded.

She had a brand new, never used, washing machine, and thought this might be the time to give it a go. A mounting pile of baby clothes and assorted things could no longer fit inside the laundry chute.

Victoria headed for the basement and turned on the incandescent lamp mounted above the machine. As she let go of the chute's cord, the clothes rained down in globs. She added some clothes and soap flakes according to the directions on the box, and spun it around in the tub of water with a broom handle. Next was the rinse, and the impressive double roller to wring out the moisture. When it was finished, she stood and admired her work, marveling at the advancements in washing machines.

"Now to dry," she thought. She grabbed a rope from the basement and went outside to string it up. Her neighbor, Mrs. Elvira Meade, came running out, hollering, "Don't do it, Vickie! Think of the baby!"

"Oh, for pity sake, woman! I'm looking to string up me laundry, not me neck!"

"In that case, let me help you," offered the neighbor.

Baby Ashley grew and began to talk and walk, consuming more of Victoria's day, and gladly so. When letters came from father Ash, the two would stop whatever they were doing to enjoy them.

Years later, a sad day came for Mrs. Meade when she lost both husband and son in the Battle of Somme.

Victoria took on Mrs. Meade's laundry as a kindness, and it was then her new occupation began. Soon it became the neighbors across the street, down the street, and around the corner. Her backyard was lined with rope, and clothes sometimes hung there for days searching for sunshine to dry out. Victoria advertised her services by word of mouth, and a simple hand-written card:

No one ever complained, for she never asked for money. Her services were given free during the "war to end all wars." Easily persuaded, she sometimes received food gifts as payment. "A biscuit is always appreciated for Ashley," she would say.

After a while, Victoria didn't need to remind herself to live for her child; she was living, and for good people like Mrs. Meade who had become as dear as any family she'd ever known.

Colonel Ashley Prescott did not return home, dying on the battlefield of France. But his wife was famous and so was her name. The gossiping Londoners also changed their tune. "A saint, and an angel is that Victoria Prescott!"


Art: The assassination of Archduke Franz Ferdinand of Austria, and his wife, Sophie. From Google Images.

Ashley is traditionally a male given name which was originally an Old English surname. I have an Ashley in my family tree.

The author is a self-taught war historian.
Pays one point and 2 member cents.


© Copyright 2022. Sally Law All rights reserved.
Sally Law has granted FanStory.com, its affiliates and its syndicates non-exclusive rights to display this work.
Don't miss one of our own....
Read Patricia Dillon