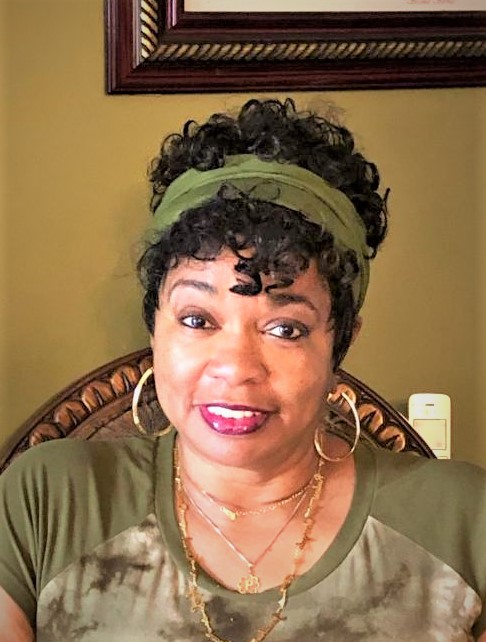 My Cuz the Detective 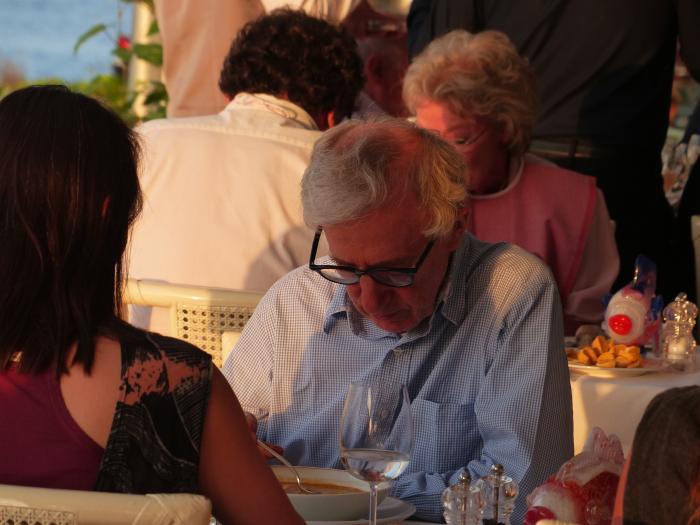 My Cuzin John was employed as a detective with the

Atlanta Police Deployment; he was well known for solving

As years passed by, he could no longer commemorize much

and had to retire on disrebility.

Unfortunately, he never married, had no chillins, and had to live

in a Nursery Home.

So, I was the only family he had.

I enjoyed spending time with him, but he was an hornery old guy.

Poor old soul, he still thinks he is working for the Police Deployment.

So he tries every trick in the book to break out of the Nursery Home.

So, it's that time again, Friday, my weekly lunch date with Cuzin John.

I was a smichen early pickin him up from the


He was as contankerous as ever; he was always comfibelating

Once we arrived at the Cut You Some Slack Restaurant, I was fixin to

sit down;  I looked around and heard Cuzin John screaming from a

distant that he was on duty to solve a case.

At times, I forget I need to keep Cuzin John close by.

Thank God he was well known from way back when, and the

Once we were both seated, the waitree came over to take our order.

careful when placing his order. We don't' need his sugary levels to go up.

He gave me one of his dismeanful looks and placed his order. I believe in

his mind he thinks that I am the emmy.

He often gets ennoyed because he has to pay for lunch, so today I decided

I would only order a glass of white wine, "Chardenay."

Cuzin John doesn't like talking very much, but I decided to strike up a

I asked him how was his stay at the Keep on Ticking Nursery Home.

He responded by saying, "it's ticking." I thought his answer to be

quite grude and short; it was apparent that he was not up for having

After eatin lunch, Cuzin John was ready to go back to the Nursery Home.

Before leaving, I looked for the waitree so that I could leave her a


When I found her, I told her to look for another job; I thought I was

cutting her some slack; that was my tip for the day!

Cuzin John is back at the Keep On Ticking Nursery Home, making plans

to break out to solve more High Profilled cases.

See you next Friday, cuz!


Waiter, There's A Spy in My Soup contest entry

My cousin really was a well-known detective with the Atlanta Police Department. He was responsible for helping solve two high profiled cases in Atlanta, Georgia.
He passed in 2016 peacefully surrounded by many loved ones.

His name was not John, and he never lived in a nursing home.

Be kind, my second time trying to write something, I stick to poems that rhyme.
Pays one point and 2 member cents.

pharp has granted FanStory.com, its affiliates and its syndicates non-exclusive rights to display this work.
Don't miss one of our own....
Read Kaiku